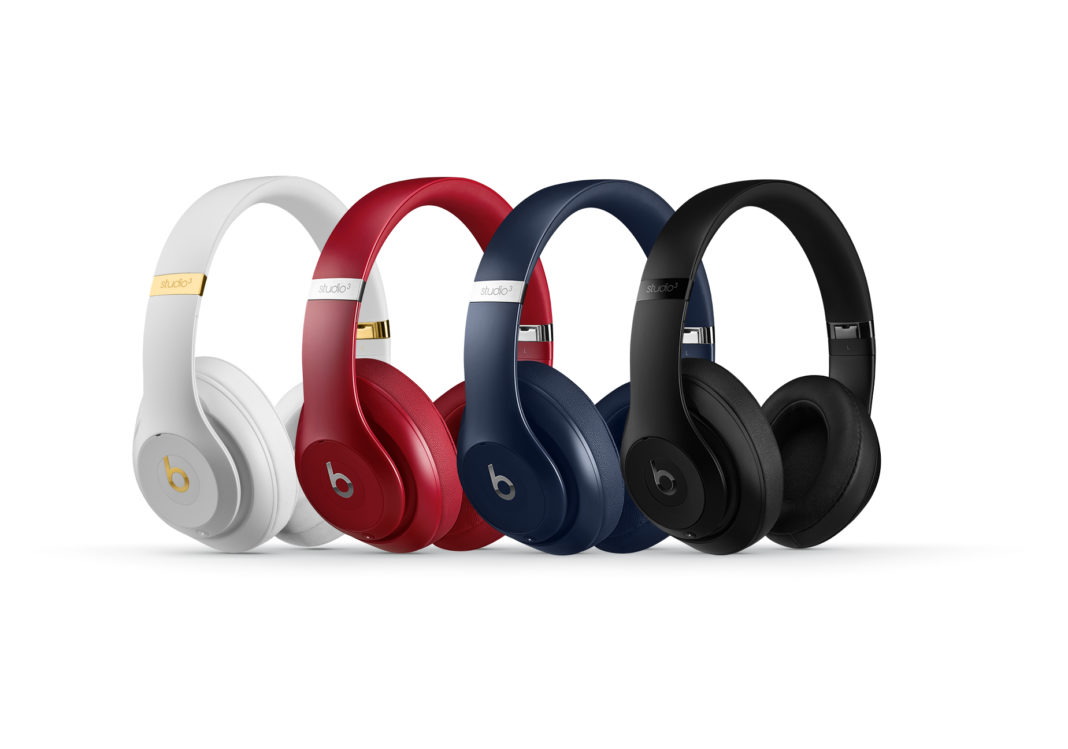 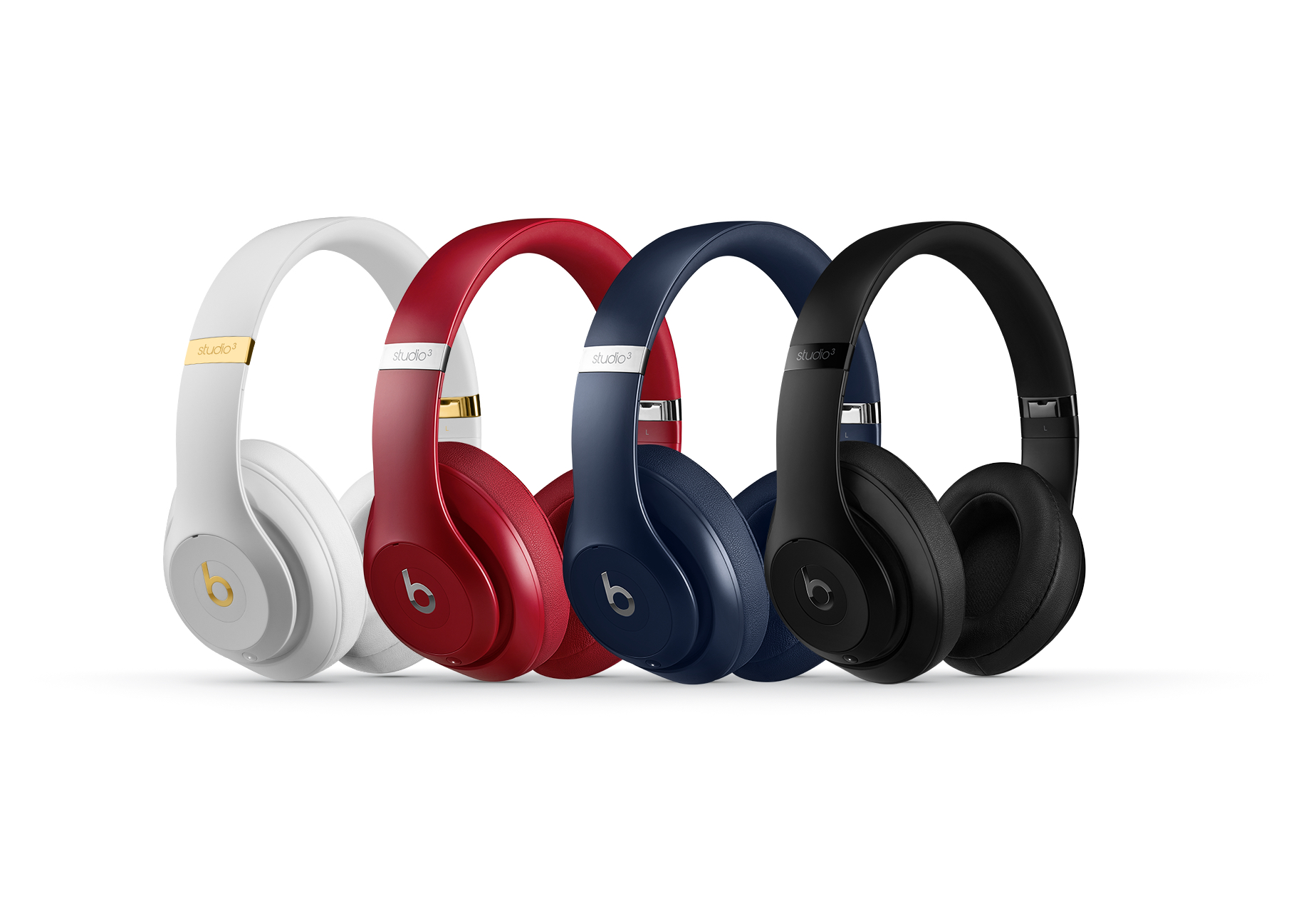 A Los Angeles jury has ruled that Dr. Dre and Jimmy Iovine, the founders of Apple-owned Beats Electronic, owe $25.25 million in royalties to an early collaborator who helped create the first model of Beats Studio headphones. Founded in 2008, Beats was acquired by Apple in 2014.

The plaintiff, Steven Lamar, claims that he first proposed the concept behind the headphones to Jimmy Iovine and Dr. Dre (real name Andre Young) in early 2006 and continued working with the Beats founders until falling out with them later that year. This led to a settlement that Lamar claims stipulated he would receive royalties on all future releases in the Beats Studio line. Dre and Iovine argued, however, that they had fulfilled their end of the agreement by paying Lamar royalties for the original headphone model, which was released in 2008.

The jury decided that under the 2007 settlement, Lamar is indeed entitled to a percentage of the sales on all models of Studio headphones.

TechCrunch has sent requests for comment to Apple, Beats and Roam, the headphone company founded by Lamar.

SpaceX has authorized new shares that could value it at $24B