Home Computers The hottest new space to disrupt is immigration 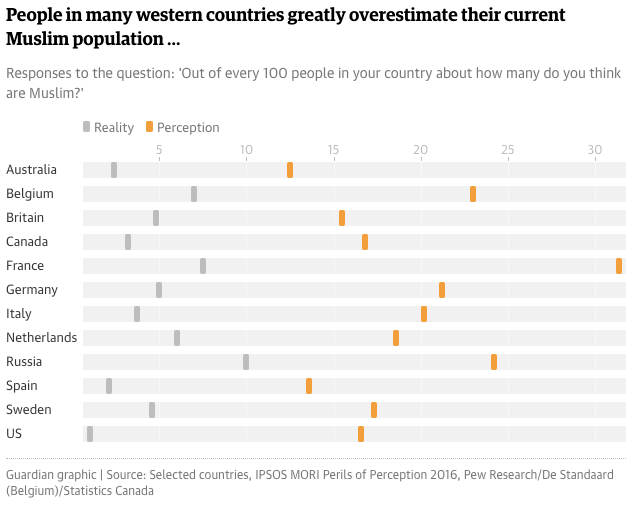 Ayah Bdeir is the founder and CEO of littleBits, a platform of easy-to-use electronic building blocks for children to create inventions, large and small.

Tech CEOs and founders are disrupting everything from travel to food, to space, to sleep. Now it’s time to disrupt a process that so many of us have relied on to get where we are today: immigration. According to a study by the National Foundation for American Policy, immigrants have founded more than half of U.S. startup companies that are valued at more than one billion dollars.

With all that is happening around us, now is the time for entrepreneurs to use their playbook for disrupting markets and apply it to immigration as a space — not for a financial upside, but for a more social, human upside.

One of the most important lessons you learn as an entrepreneur is outlining the problem you are trying to solve and turning it into an opportunity.

Economists generally agree that immigration has net positive effects on both the sending and receiving countries. Contrary to popular belief, immigration doesn’t increase crime rates or take jobs awayfrom native workers. In fact, according to The Silicon Valley Competitiveness and Innovation Project Report, almost every major tech hub has more foreign-born workers than domestic ones.

Before solving a problem, we have to agree on the facts. Research shows that people in many western countries greatly overestimate the number of immigrants — in this case, Muslim immigrants — coming into their country. Misinformation makes it difficult to pursue effective solutions.

There’s an opportunity to educate ourselves and instead highlight the economic and innovation opportunity that immigration offers. Immigrants provide access to more talent, more diverse thinking, and more creativity.

Dr. Adrian Furnham, a professor of psychology at University College London who studies immigrants and entrepreneurship said, “What I’ve found is that immigrants not only have the qualities that help any entrepreneurs succeed—including aggressiveness and creative thinking—but they get a big boost because many of the skills they picked up coping with a new world are transferable to the entrepreneurial world.”

Another important step in an entrepreneur’s playbook relates to changing perceptions. Airbnb, for example, had to challenge people’s assumption that opening their home to strangers was a dangerous and risky endeavor. Now, facilitating these types of interactions is an act of hospitality and the beginning of a friendship.

More and more recently, the word “immigrant” has become a bad word. We have the responsibility to rebrand it to mean maker not taker. Look at Hamdi Ulukaya, the Turkish immigrant who created the Chobani yogurt empire. He employs 3,000+ people and has given them ten percent of the shares in the company.

When people research the word “immigrant” online, they need to find Ulukaya’s story. They need to find images of successful, eloquent, and positive entrepreneurs and leaders. That’s why it’s so important to speak as immigrants. To tell the story of how we came here and the challenges we’ve had to overcome. It’s tempting to try to blend in, but we have to infuse the word “immigration” with more positive visuals. 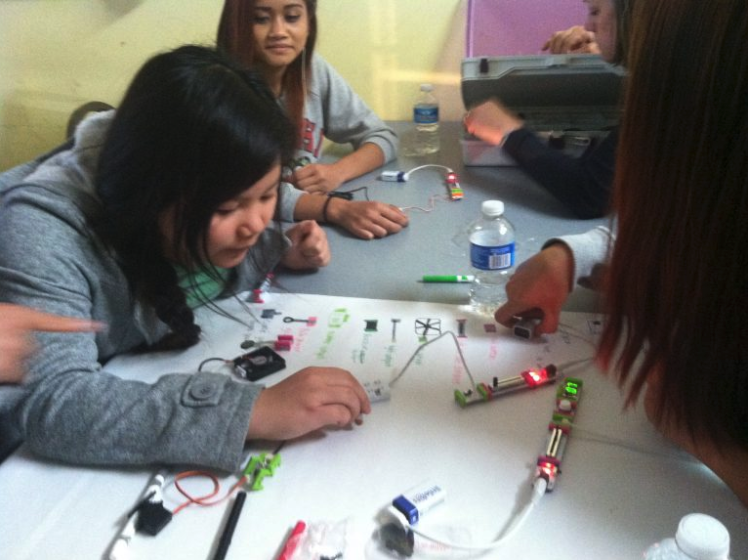 In January 2017 when the Trump Administration’s travel ban was first implemented, littleBits posted a billboard in Times Square that said in English and Arabic: “We Invent the World We Want to Live In.” We wanted people to associate Arabic script with a positive, inclusive message. It was the first time I decided to speak to my background as an Arab and Muslim immigrant. The public response, the impact on our team culture, and the feeling of having stood up for what’s right made me bolder about using my platform to speak out.

That’s why, when the debate around immigration rose up again in response to family separation at the border, I knew I had to say something.

At littleBits, being from “another” place is a reality; we are a company built on diversity. We have close to 20 languages in the office, a multitude of religions, and about 20 percent of us have visas or green cards or were born in other countries. I myself know firsthand the struggle that immigrants face, I’ve had to flee my country of Lebanon three times for my own safety

So, last week I joined leaders from Facebook, Twitter, AirBnB, and Microsoft and I made my voice heard. I announced a donation program and wrote a blog post which opened with: “We at littleBits strive to separate politics from our work. But when something touches human rights, it is no longer about politics. It becomes about justice.”

And you know what? Like most things in America today, the reaction we received was polarizing. Some people said that speaking out was an “admirable move” and that it was clear we were focused on “making a big difference.” On the other hand, 27% of respondents explicitly told us they would be less likely to purchase littleBits products as a result of us speaking out. One loyal customer told us they would now “actively discourage” their children from buying or using our products. Another said they would “throw [their] Bits in the trash.”

And yet, I stand by our statement.

The business risks involved with speaking out are real. But to me, putting a flag in the ground is always worth it. One email, one blog post, one donation at a time, I protect the diversity of my team, my company, and the country in which I reside. History will judge us if we quietly allow our government to strip us of the diversity and innovation that make America so amazing.

As entrepreneurs, we have a platform. Despite the potential costs, we must use this platform to put ourselves out there, to speak out the issues that matter to our country, our businesses, and ourselves. There may be financial downside and yes, it will be more difficult to quantify the human upside, but I for one am willing to take a gamble that net net, it will be a positive.

Walmart brings its partnership with JD.com into the food business