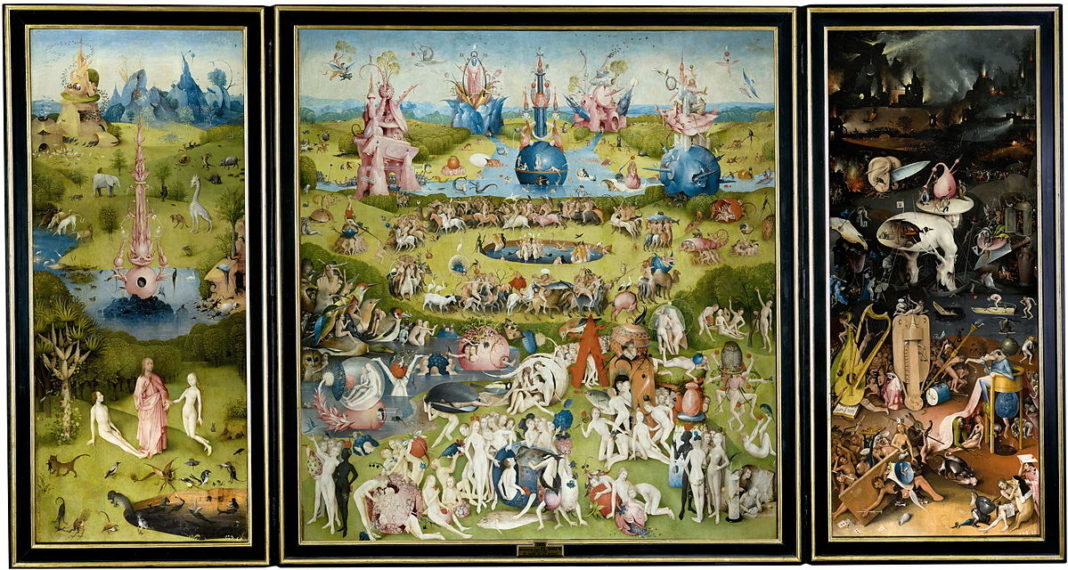 London-based Fever, an urban events discovery app-cum-entertainment events business with an online media arm that it uses as marketing megaphone and data-gathering lens on its community of users, has closed a $20 million Series C investment to expand into new markets across Europe and North America — and win more hipsters over to its own brand “immersive themed experiences”.

The round was co-led by European media group Atresmedia and real estate company Labtech — because of course parties need venues — and with participation from existing investors Accel Partners and 14W Ventures.

The 2014-founded startup had raised $19.3M prior this round, according to Crunchbase, including a $3M seed for its original Fever event discovery app back in 2014.

Fever’s urban events discovery app uses a recommendation algorithm to offer personalized listings coverings activity such as music festivals, theatre, fashion, restaurants and pop-ups. But it also feeds and supplements that business via an online media network, called Secret Media Network, plus a series of branded social media channels (Secret London, Secret NYC etc) — using this cross-platform media operation to gather intel on what its community of urban users would like to do next for paid hipster fun.

In its main markets (London, New York, Paris, Madrid) it says the reach of this network is more than 12M unique users per week — allowing it to market upcoming events to millions of engaged eyeballs as well as power its own-brand ‘Fever Originals’ events, based off of the insights it’s mining from its community.

Specifically it says it’s using anonymised behavioral data-mining to algorithmically predict untapped demand for events that don’t yet exist — and then serving them up as an own brand event.

This community data driven events programming extends to testing the intent users have for different themed “immersive experiences” in different settings and scenarios — a process it likens to Netflix’s approach of using analytics to understand audiences to develop and market new content.

So what kind of events has this A/B testing-esque programming process resulted in?

Fever gives an example of an Alice in Wonderland themed experience it ran in a double decker bus in Brooklyn — saying this was a “clear winner” during its user analysis, when it tried out alternative theme options (such as Aladdin and the Lion King), as well as alternative city locations (in other parts of New York), and venues (rooftop, double decker bus, indoors). But its NYC community clearly wanted Alice in a bus in Brooklyn.

The resulting Madhatter themed G&T immersive experience amassed more than 12,000 people on the waitlist before the event went live. “At $60 per person, it sold out for the month of June in just a couple of days since it was released in early May, with only a sketch of what the venue would look like, and a brief story describing the experience,” Fever tells TechCrunch.

Another forthcoming own-brand event — to be announced later this month — is billed as the biggest escape room in Europe. TechCrunch’s Roman Dillet is bound to be interested in that — or at least if the event is bound for Paris.

Fever says it will also put on a music and art festival in Madrid in September which it’s called “Jardin de las Delicias” which it says is inspired by Bosch’s Garden of Earthly Delights — a late 15th or early 16th century painting that hangs in Madrid’s Museo de Prado.

When open, the triptych masterpiece in oils depicts a heaven to hell progression starting with Adam and Eve in the garden of Eden, and ending in a highly detailed and nightmarish illustration of hell involving animals torturing and feasting on human flesh.

The large central panel illustrates a vision of life between those two moral bookends: Teeming with nude male and female flesh, animals, plants and some fantastical creatures. Presumably that’s where Fever’s themed event intends to focus. At least, we hope so…

Fever says its data-driven, wait-list model allows it to mitigate financial risk for the events it programs and the partners it works with (such as drinks brands).

It does not use a booking fee model for Fever Originals — its platform is free for users, with no additional fees when they buy a ticket — rather it’s operating what it calls a “marketing fee monetization strategy”, which is describes as significantly more lucrative than a traditional booking fee.

“The organisers pay a commission fee based upon Fever’s ability to drive additional ticket sales and attendance to their event or experience,” it explains. “Fever is using its prescription power to get its users excited about experiences they were not originally considering, and as a result is offering a powerful marketing tool for organisers, in comparison with other traditional tools (billboards, TV ads, etc.).

“This is in contrast to a ‘ticketing fee’, which refers solely to a fee charged for the processing of a ticket sale transaction. Given that Fever/Secret Media creates significant financial and advertorial value for event organisers, the ‘marketing fee’ is around 3-5 times that of a ‘ticketing fee’.”

It adds that its current cities have been growing self-sufficiently over the last 12 months, at a rate of 100% year on year, since reaching break-even — which also happened a year ago.

At the same time, it continues to offer third party events discovery within its apps, saying the business model it started with hasn’t changed but that its growing audience (and the data it’s able to extract from them) has allowed it to supplement that by programming its own events.

With A/B-tested events like these, the world’s hipsters have probably never had it so good.

Commenting on the Series C in a statement, Javier Nuche, MD of diversification at Atresmedia, said: “With this investment we are consolidating our presence in the fast-growing experience economy and digital marketing space. Fever’s ability to mobilize a digital audience together with its optimization technology has proven extremely valuable for advertisers and will create very significant commercial synergies with Atresmedia, in our goal to offer the best communication solutions to our clients.”