Home Computers Is this DJI’s next Mavic drone? 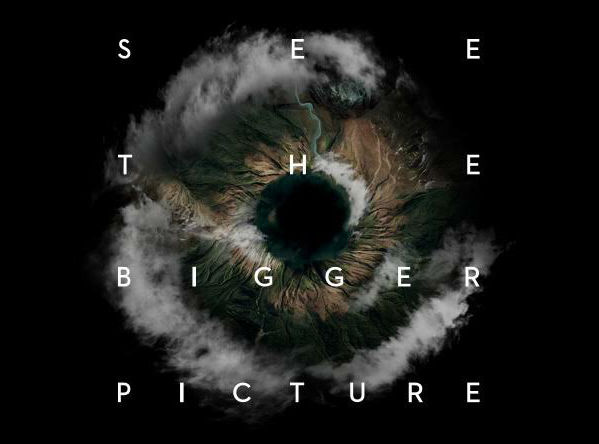 Here’s what we know for sure: DJI’s got a big event coming up. It was originally scheduled for July 18, but was ultimately pushed back so the company “can deliver according to [its] standard of innovation.” The timing certainly seems right for a followup to 2016’s Mavic Pro, and the “bigger picture” event artwork appears to confirm a focus on imaging.

This next part gets a bit more speculative, however. DroneDJ has published an image a (relatively) large folding drone bearing the name “Mavic 2.” The device also sports what looks to be a swappable camera gimbal, meaning users could potentially switch out the on-board model with different version.

That would be a welcome change for professional photographers searching for a portable solution they can shove in their camera bag along with the rest of their gear. The addition of wide-angle option would also be in keeping with that whole “bigger picture” bit.

CNET notes in a post that 360-degree obstacle avoidance is a possibility here, as well. That would help the new Mavic compete with the (admittedly pricey) R1 from Playground Global-backed startup Skydio that captured the drone community’s hearts.

DJI is, of course, still far and away the market leader for consumer drones, and its Mavic line has gone a long way toward helping mainstream the product for consumers. But increased competition is no doubt keeping the company on its toes of late.

Leaks certainly wouldn’t be anything new for DJI, as the last several devices have surfaced online in some form prior to release. The company unsurprisingly declined our request for comment, however.

Mobile gaming is having a moment, and Apple has the reins

The 2017 TechCrunch Include Progress Report