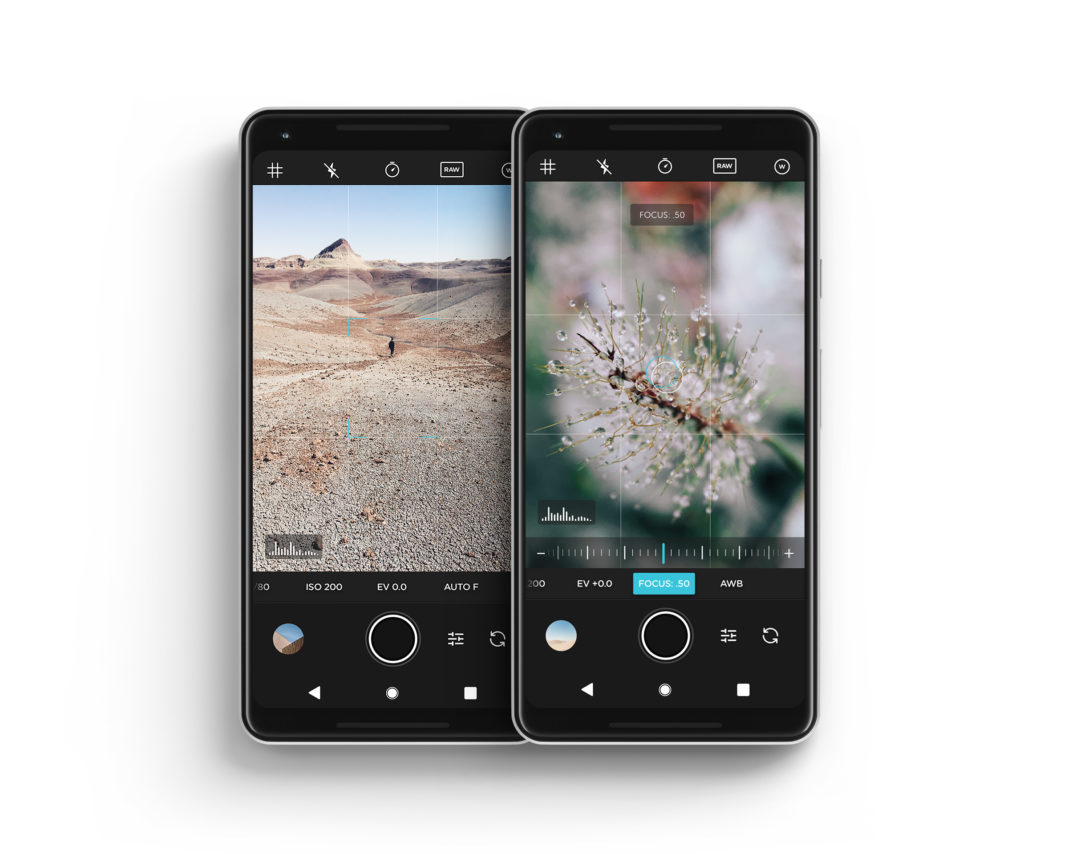 The company that brought you the best glass for your mobile device now gives you DSLR-like controls with their Pro Camera app. Features include full manual adjustment over ISO, shutter speed, white balance, image format and more. 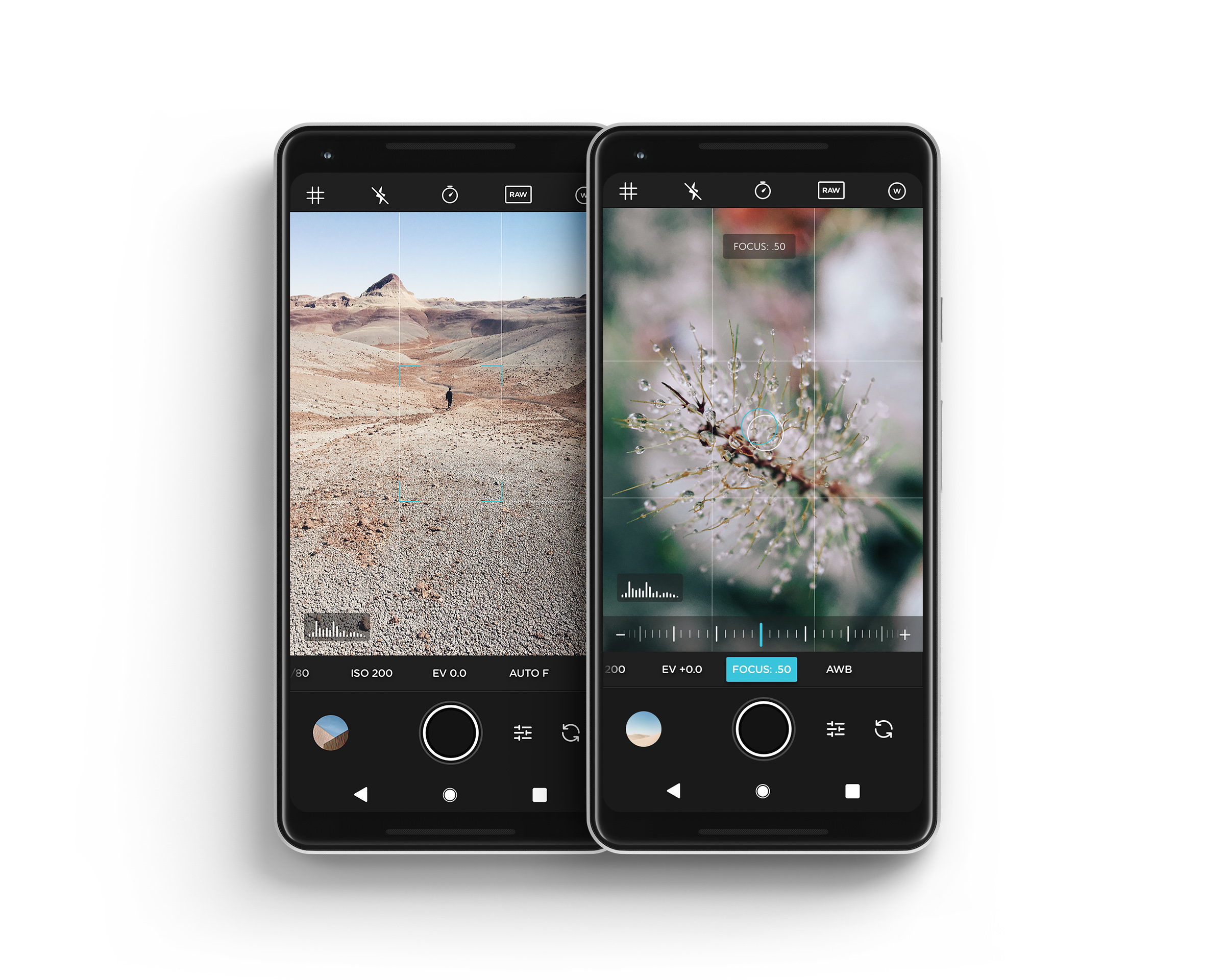 It should be noted that if you don’t have a shiny new device you won’t be able to use the app to its full potential since some of its key features include 3D touch, dual lens control, RAW image format, 120 and 240 fps, and 4k resolution.

Moment says the app is for “anyone looking for pro, manual controls on their phone.” Being one of TechCrunch’s resident image makers, I figured I should take the app out for a spin and pit it against the stock camera app. I enlisted my photogenic friend, Jackie, to be my muse.

Scrolling through the manual settings was very easy and the UI never felt fumbly. The histogram is nice to have and utilizes that iPhone notch well. The app doesn’t have portrait mode, however, which Jackie and I would have loved because who doesn’t love that buttery (fake) bokeh – amirite? Manipulating the exposure in video mode was equally as easy. The app didn’t have an audio meter or level settings, so folks recording dialog or VO need to plan accordingly. Luckily, our shoot didn’t need it since we were shooting slow-mo.

For a couple extra bucks you can get the same manual controls, audio levels, + RAW with ProCam 5. But if you’re already invested in the Moment Lens ecosystem and primarily shoot photography then the upgrade could be a worthwhile addition.

Xiaomi set to introduce a new range of Smartphones in UAE