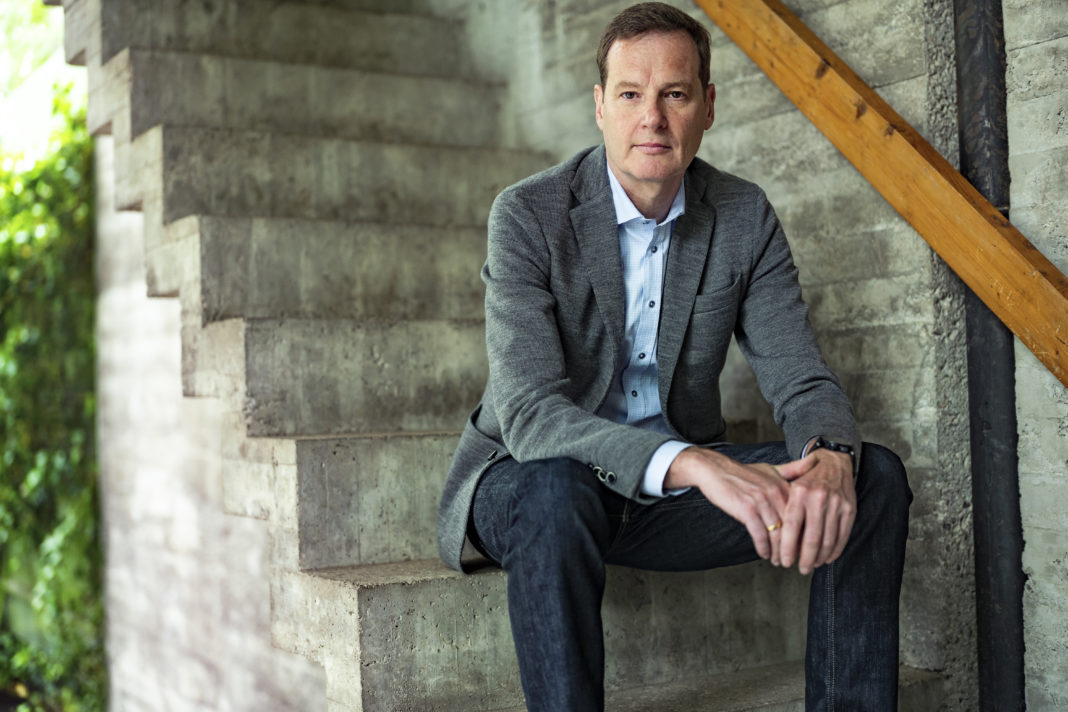 For the last few years now, BMW has wrestled with the question of what it’ll mean to be a luxury car manufacturer in the age of electric cars, autonomous driving and rapidly changing — and increasing — customer expectations. What, after all, makes something the “ultimate driving machine” when the driver eventually stops driving?

For BMW, the answer is a renewed focus on technology and the in-car experience it enables, without forgetting its heritage in performance cars. To discuss the state of the company’s transformation, not just in terms of its cars but also its business model, I sat down with BMW’s outspoken VP of Digital Products and Services Dieter May shortly after the company unveiled the latest version of its in-car operating system.

“We build digital products and services that are meant to help us differentiate our core product, the car and generate revenue,” May said. “But these digital services also provide us with channels and touch points that allow us to now have a direct relationship with the customer on the sales side and talk to the customer directly.”

In the car industry, however, the sales channel has traditionally been the dealership. That’s where you buy the car and that’s where you get it serviced. It’s the dealer who knows (ideally) who you are and what you want. The manufacturer’s role in this model is to build the car, maybe build a bit of a central online presence with a configurator so customers can get some idea of the car’s price — and get out of the way.

That’s not the future that May envisions, though. And neither is it one where the big tech companies like Apple and Google own the driver and the user experience. 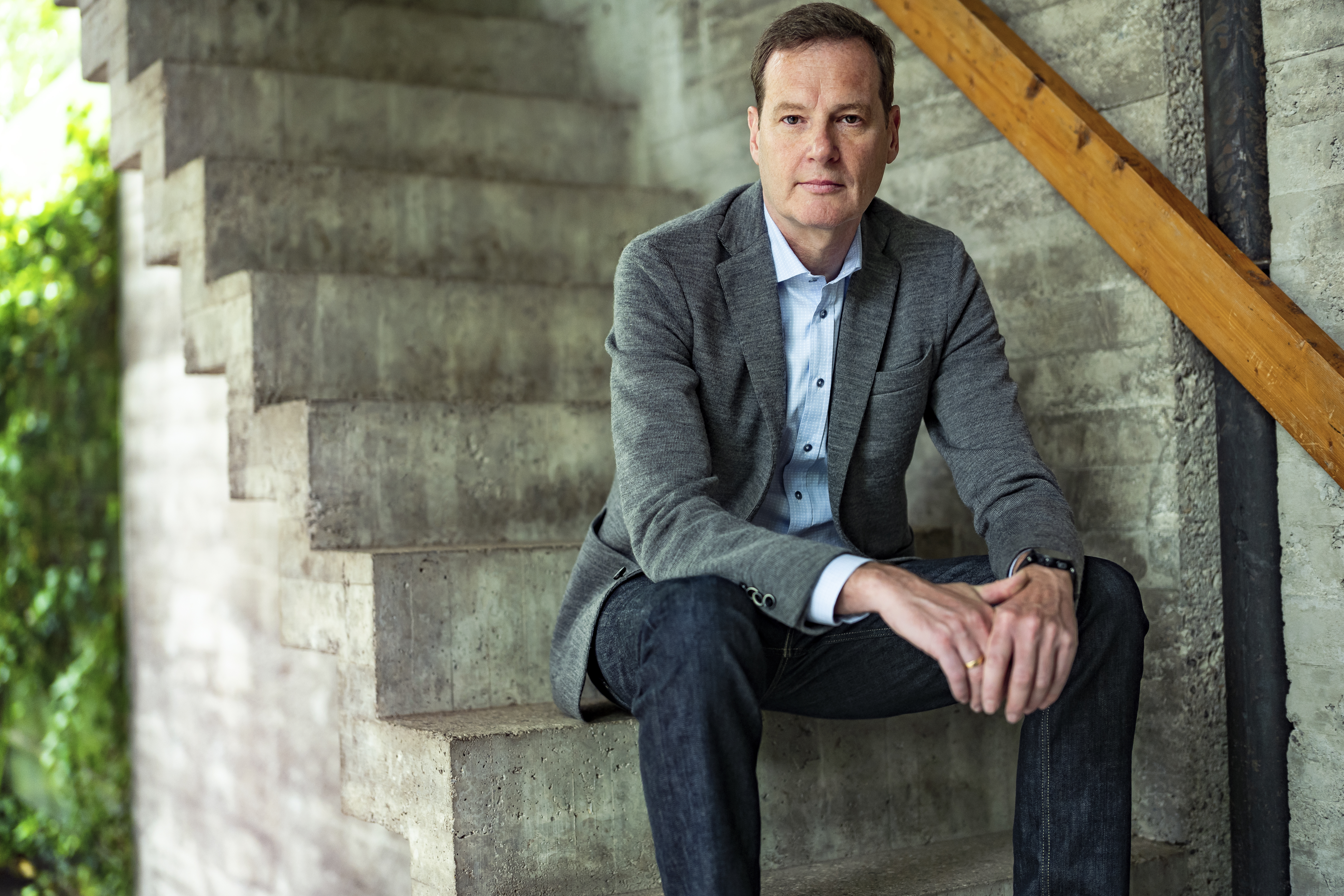 “As we’re building the digital products in the car, we are also building out the car as a channel and touchpoint at the same time,” May noted. “We’ll have our app, a personal assistant etc. and with that, we can create a user profile and provide that to our sales teams. Today, virtually every car manufacturer can’t talk directly to the customers because the customer belongs to the dealer, and because the different business units, like after sales, financial services, etc., aren’t unified and all try to talk to the customer separately.”

So for BMW, digital experiences in the car are one thing — and you can expect to hear a bit more about this in the coming weeks and months — but the company is looking beyond this and how it can use this transformation to also create new business opportunities that go beyond maybe selling an in-car Spotify subscription for a few dollars. But what gets May most excited about this is the prospect of being able to talk to the customer throughout the ownership lifecycle. “That’s the cool part, because it allows me to keep the product ‘car’ fresh throughout the lifecycle and manage it like a device,” he said.

The move that May is hinting at here means that BMW wants to not just focus on selling cars but to create a model where it can extract some revenue from users throughout the car’s life. As an example, May noted that BMW may sell you a Mini with a charging package and, in addition, it’ll sell you a flat-rate subscription to charge it. “There are so many opportunities here, but you have to play it smart, both before somebody buys the car and after the sale.

If BMW wants to own the customer, though, that means dealerships have to change. “The dealers will have to grow into a different role over time,” May acknowledged. “We expect and hope that just as we will share data with the dealer, the dealers will share their data with us. A small piece of a larger cake is still better than nothing.” 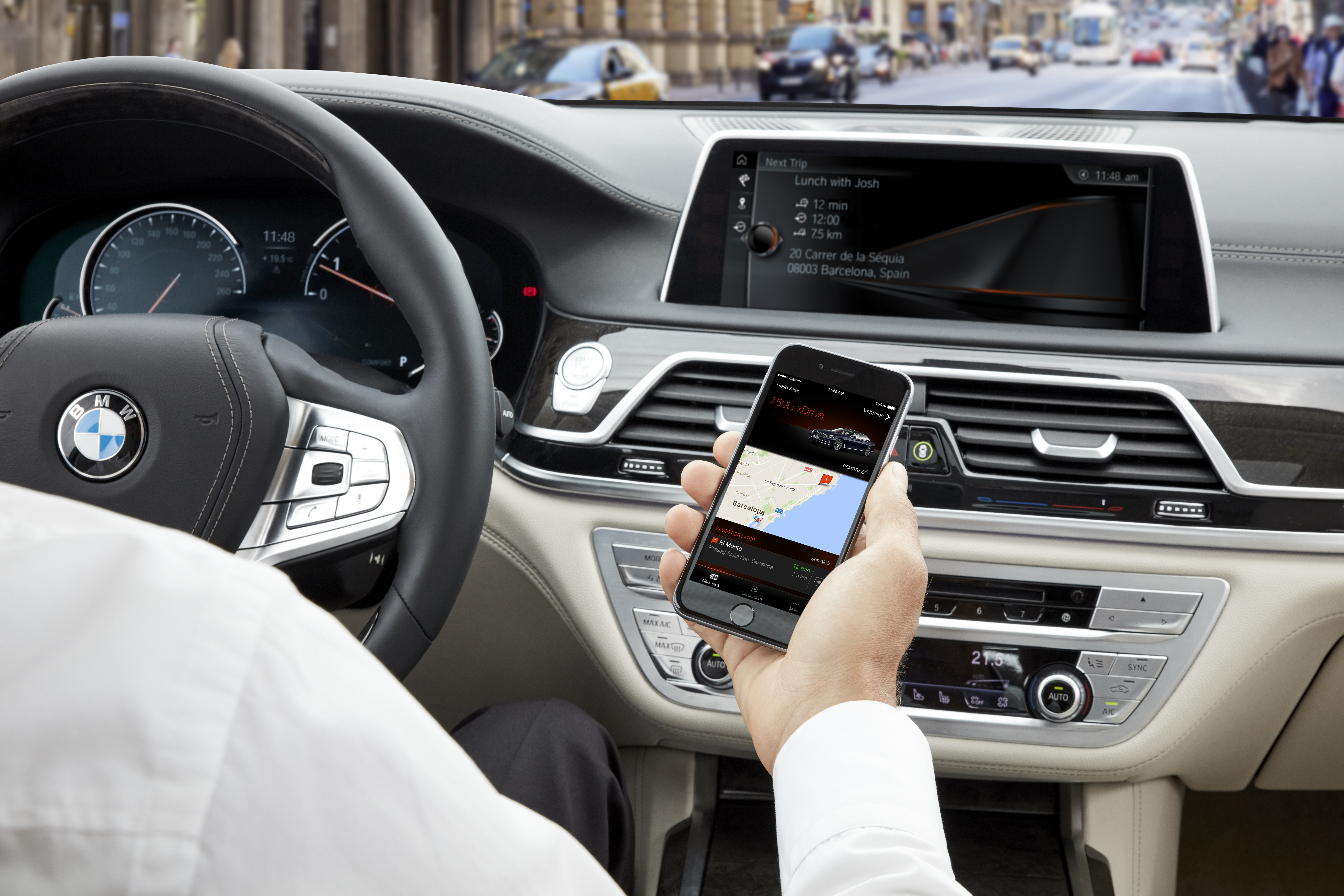 Customers will still come to the dealer for their service needs, so BMW isn’t cutting them out completely, but the company definitely wants to own a larger part of the relationship with the customer. And at the end of the day, it’s the dealer who represents the manufacturer, whether that’s taking somebody on a test drive or helping the customer take delivery of a car.

“What’s most important for us — and everybody is talking about autonomous driving and electric vehicles and so on — but if we don’t become a customer-centric company, then we are destined to fail. The number of digital elements in our customers’ lives and in the car continues to increase, and if we don’t understand that, we’ve got a problem.”

As for its current in-car systems, May told me that BMW now has more than three million registered users for its ConnectedDrive system, but what’s maybe more important is that the number of user interactions is increasing significantly faster than that. What’s interesting to hear is that the way BMW thinks about these users is pretty much in line with any consumer internet company. The team tracks monthly, weekly and daily active users, for example, and is working to increase those engagement numbers with every update. 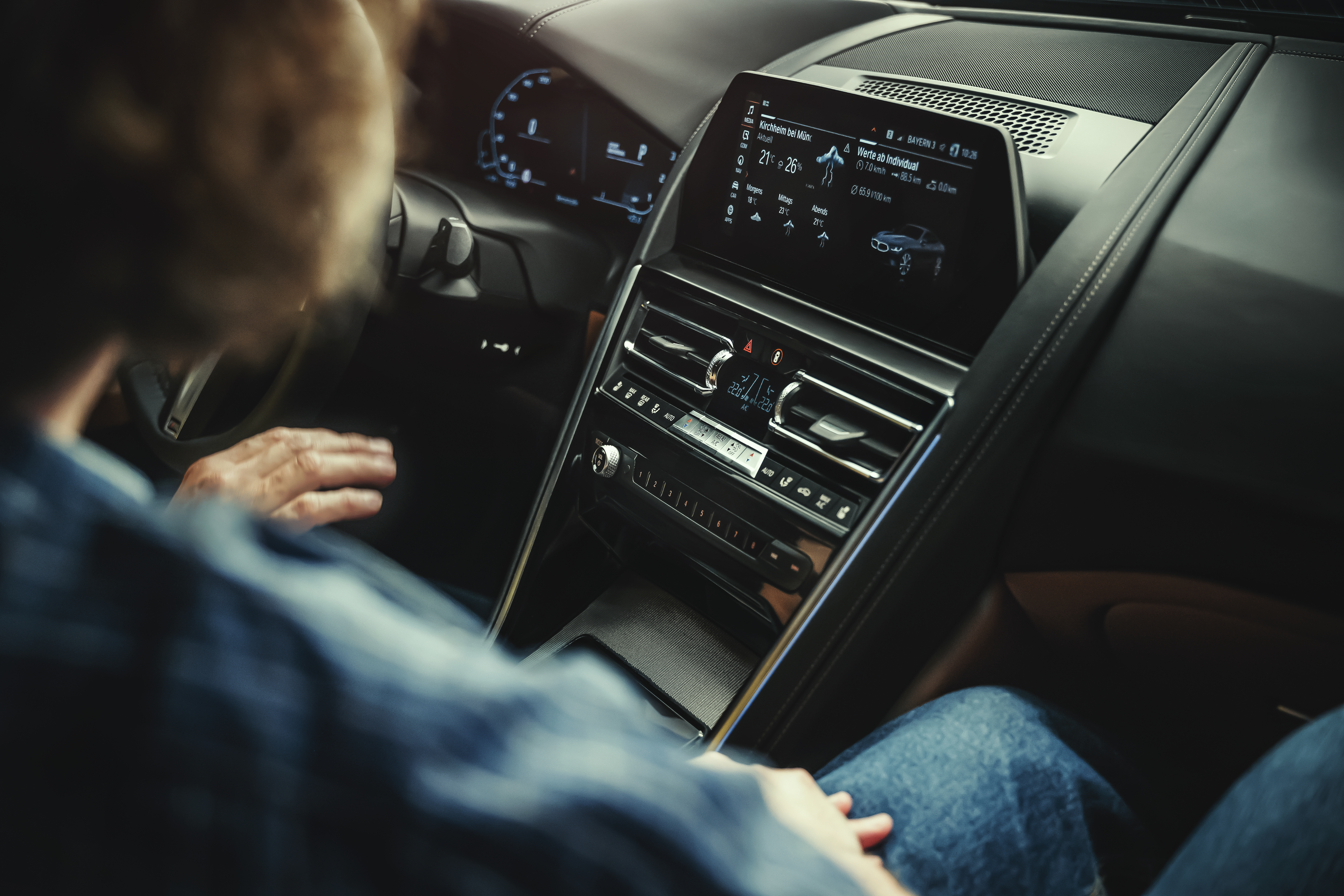 One problem car manufacturers have long suffered from is that cars stick around far longer than smartphones, and that the in-car technology can quickly seem out of date. Because it is betting on a connected car that is always connected to the cloud, BMW (and, to be fair, many of its competitors) is now able to update the in-car software. That’s true for new head units, but not necessarily for older ones, and fragmentation remains an issue — though with a standardized model for both BMW and its Mini brand, that’ll likely be less of a problem for newer cars than for those that launched two or three years ago.

“In the car industry, a lot of people think that everything has to be backward-compatible reaching back 20 years, but my take is that we have to be more like smartphone vendors,” said May.

Taking a page from the software industry, the BMW team often launches new features that are akin to minimal viable products. That’s not necessarily something the luxury car buyer is used to, of course, but it does allow the company to test new features and expand on them as they gain traction.

The next concrete step for BMW in this journey is to feature an interactive personal assistant in the car that knows about the customer. May believes this will drive a lot of usage. Although the exact details remain to be seen, the BMW team hinted that we’ll learn more in the fall.