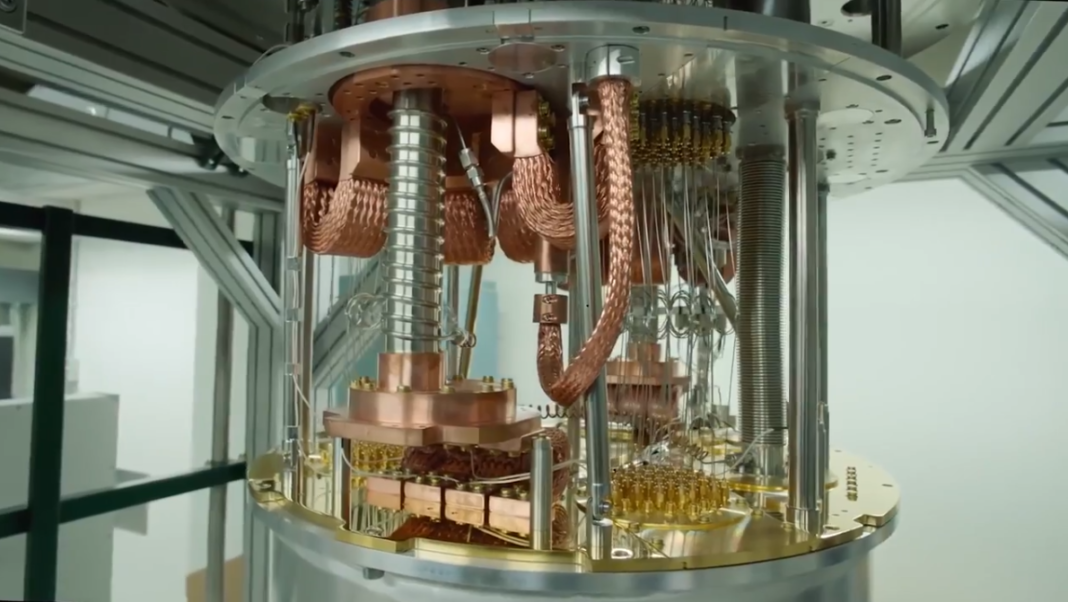 After a few quiet years, the hype around quantum computing is reaching a new crescendo. Quantum supremacy now feels like an achievable goal. Among the large tech firms, IBM — and specifically the IBM Q lab —  has long been at the forefront of the quantum revolution. Last year, the company showed off its 50-qubit quantum computer and you can already start building software for it using the company’s developer kit.

At Disrupt, we’ll sit down with Dario Gil, the head of IBM’s AI research efforts and quantum computing program to talk about the current state of quantum computing. We may even see a demo or two of what’s possible today and use that to separate hype from reality. 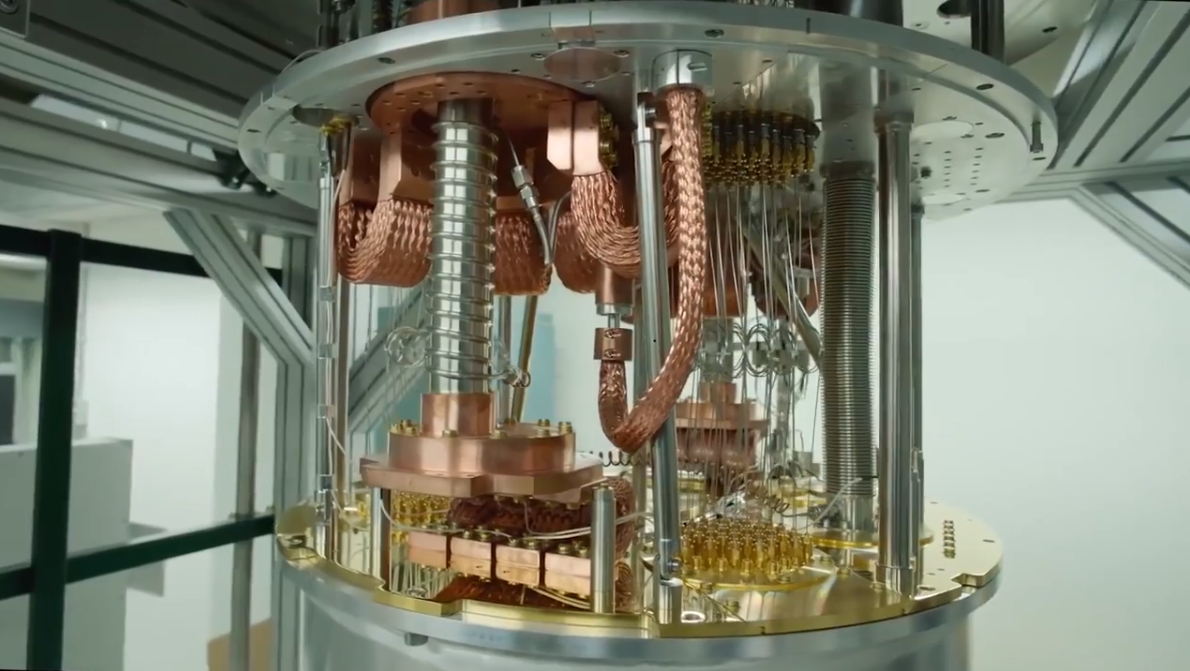 With a bit of luck, we may even get a better understanding of what quantum computing is all about. It’s a technology, after all, that’s far from intuitive and outside of the small circle of researchers, few really have a grasp on the details.

To hear more about this, you should join us at Disrupt SF. Passes for the show are available at the Early Bird rate until July 25 here.

TPH raises a Seed round to ride the vintage clothing wave

Huawei Mate 20 and Mate 20 Pro; Everything you Need to Know!