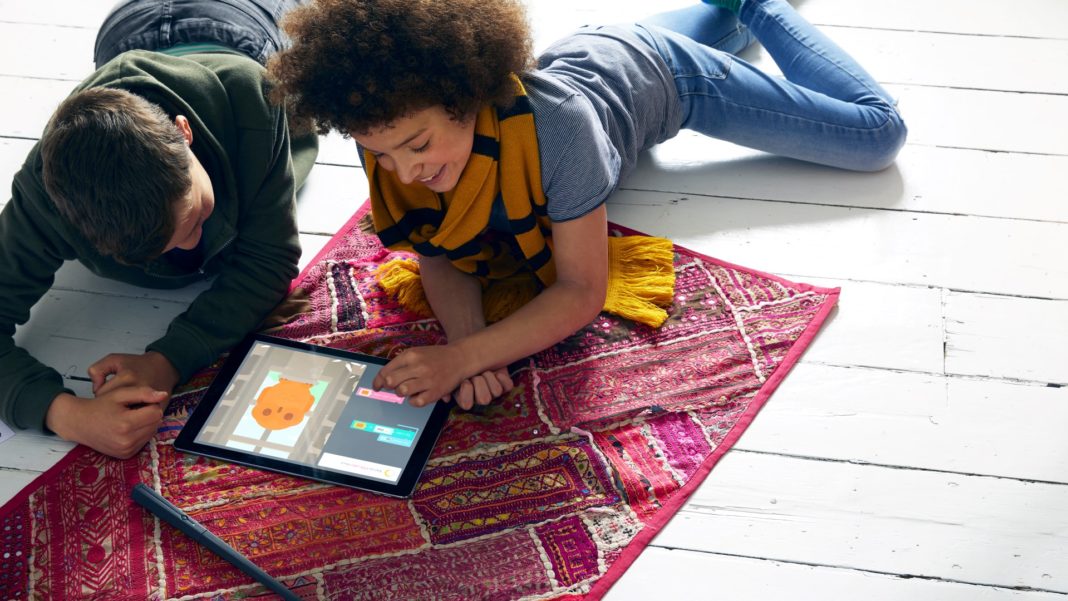 Kano has been an undeniable success story. The company, which began life as a Kickstarter project, had shipped north of 200,000 of its Raspberry Pi coding kits by the end of last year. 2017 also saw the company raise a $28 million round and get backing from Sesame Street’s Sesame Ventures.

Today, the company is announcing another key licensing deal that brings one of kids’ lit’s most beloved characters to the hardware ecosystem. And unlike the Sesame Street announcement, this one is launching with a hardware product in tow. The Harry Potter Kano Coding Kit is more than just a branded version of the standard kit, however. 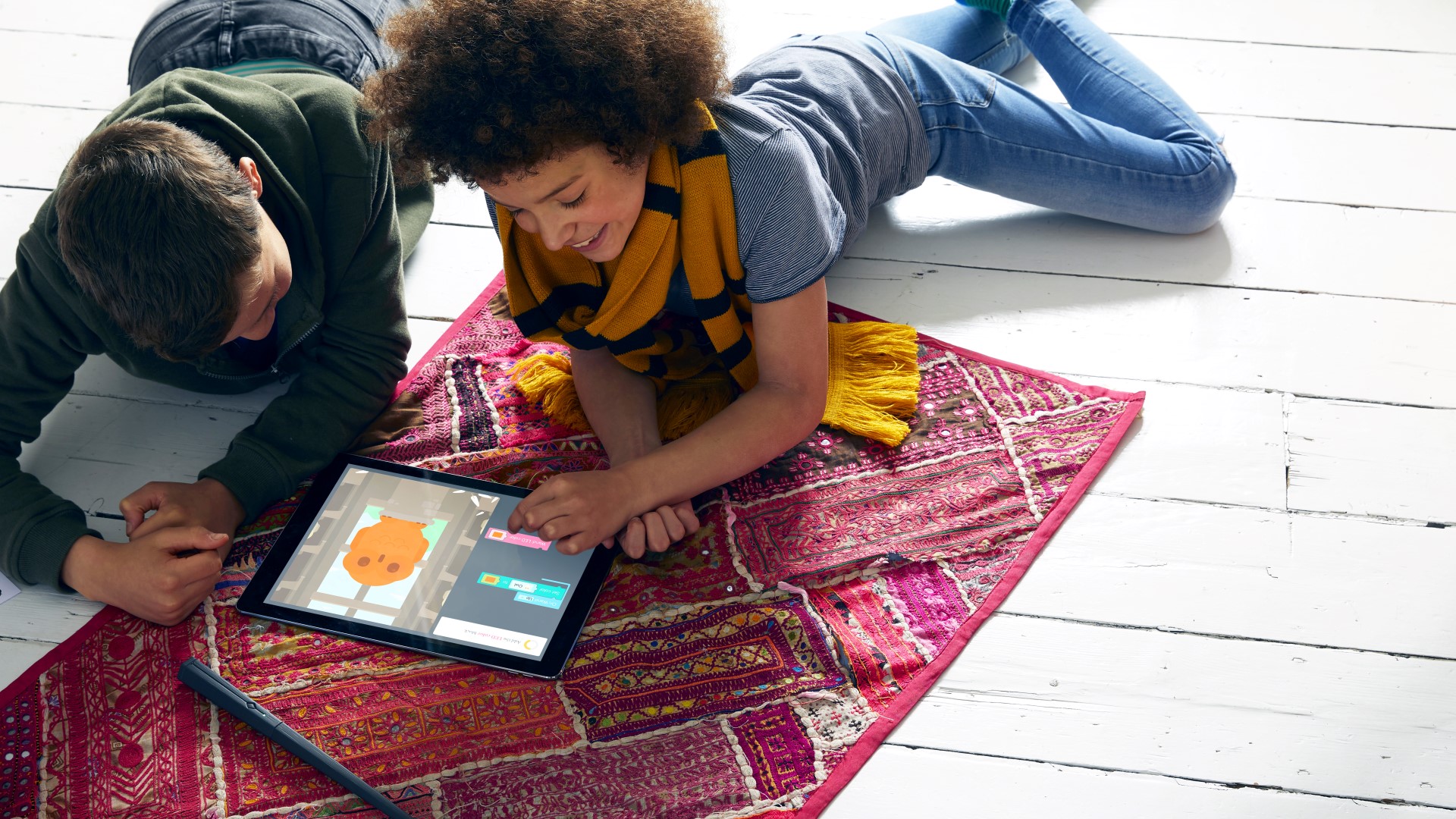 The system is built around a “build it yourself” wand that utilizes an on-board gyroscope, accelerometer and magnetometer to interact with coding content on-screen. That are 70-plus “wizard challenges” that utilize various pieces of Harry Potter IP. The young coders create different lines that associate actions with wand movements. So, lift the wand and owls appear. Twist it and a bell rings. You get the basic drift.

The kit is the first piece of Harry Potter merchandise aimed at helping kids learn STEM. It’s compatible with iOS and Android tablets and Windows and Mac computers. It’s up for pre-order and will hit retail October 1, priced at $100. That’s about half the price of the full Kano Computer Kit.