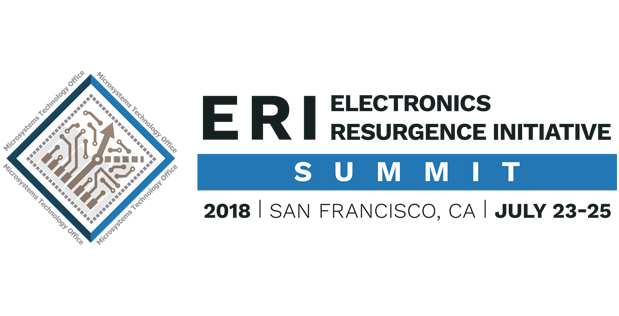 The Defense Department’s research arm, DARPA, is throwing a event around its “Electronics Resurgence Initiative,” an effort to leapfrog existing chip tech by funding powerful but unproven new ideas percolating in the industry. It plans to spend up to $1.5 billion on this over the years, of which about $75 million was earmarked today for a handful of new partners.

The ERI was announced last year in relatively broad terms, and since then it has solicited proposals from universities and research labs all over the country, arriving at a handful that it has elected to fund.

The list of partners and participants is quite long: think along the lines of MIT, Stanford, Princeton, Yale, the UCs, IBM, Intel, Qualcomm, National Labs, and so on. Big hitters. Each institution is generally associated with one of six sub-programs, each (naturally) equipped with their own acronym:

These are all extremely ambitious ideas, as you can see, but don’t think about it like DARPA contracting these researchers to create something useful right away. The Defense Department is a huge supporter of basic science; I can’t tell you how many papers I read where the Air Force, DARPA, or some other quasi-military entity has provided the funding. So think of it as trying to spur American innovation in important areas that also may happen to have military significance down the line.

A DARPA representative explained that $75 million is set aside for funding various projects under these headings, though the specifics are known only to the participants at this point. That’s the money just for FY18, and presumably more will be added according to the merits and requirements of the various projects. That all comes out of the greater $1.5 billion budget for the ERI overall.

The ERI summit is underway right now, with participants and DARPA reps sharing information, comparing notes, and setting expectations. The summit will no doubt repeat next year when a bit more work has been done.

Apple is an exception to nearly every rule