As far as attention-grabbing stunts go, this is a pretty good one. The ACLU has been attempting to raise awareness of Amazon’s Rekognition software for some time, stating that it “raises profound civil liberties and civil rights concerns.”

For its part, Amazon has brushed these off, telling TechCrunch back in May, “As a technology, Amazon Rekognition has many useful applications in the real world.” In a bid to get Congress to sit up and take notice, however, the ACLU says it used Rekognition to scan images of every current member of Congress. 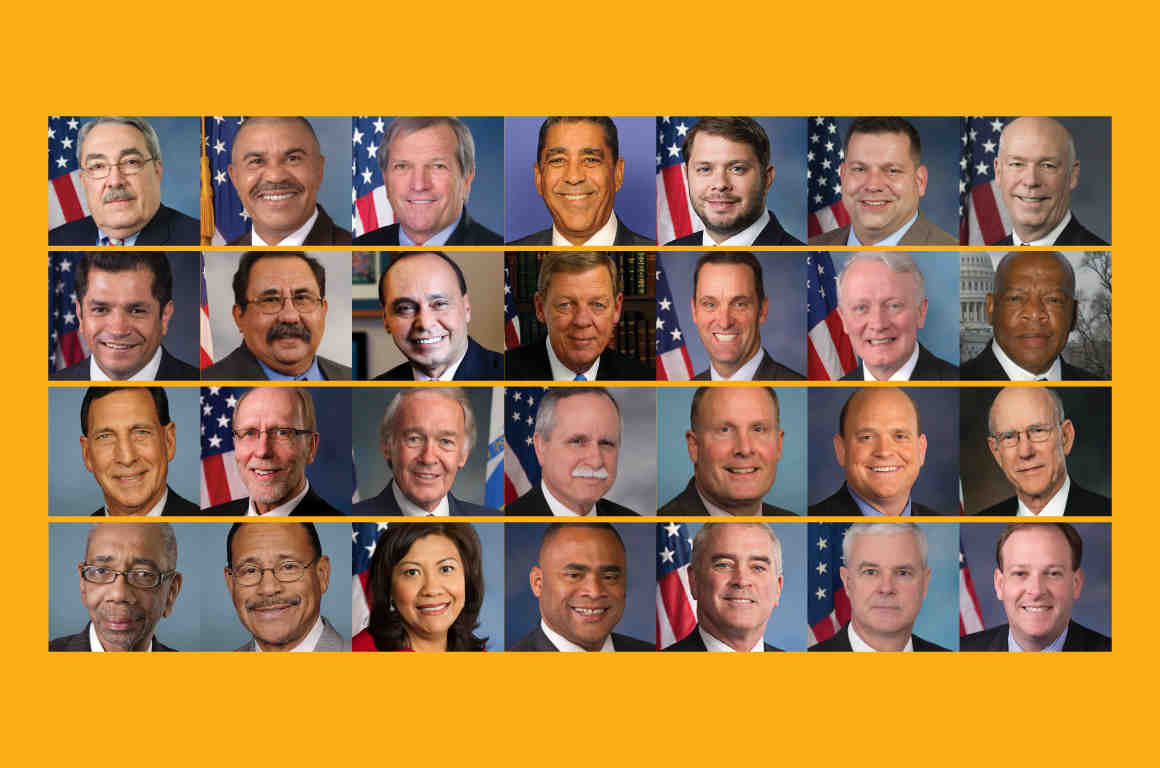 Those tagged, however, “were disproportionately of people of color, including six members of the Congressional Black Caucus, among them civil rights legend Rep. John Lewis,” it adds.

Amazon has, naturally, rejected the findings. The company noted that such technologies are used to narrow down results, rather than make arrests. “We remain excited about how image and video analysis can be a driver for good in the world,” it said in a statement.

That the service appears to have an outsized target on people of color, however, does add fuel to the ACLU’s existing privacy complaints. Earlier this month, Microsoft president Bradford L. Smith called for additional regulation for these technologies as they continue to become more of a mainstay for law enforcement.

“Facial recognition technology raises issues that go to the heart of fundamental human rights protections like privacy and freedom of expression,” Smith wrote. “These issues heighten responsibility for tech companies that create these products. In our view, they also call for thoughtful government regulation and for the development of norms around acceptable uses.”

Crown, a new app from Tinder’s parent company, turns dating into a game

The Ken raises $1.5M to grow its subscription journalism business in India

WeWork is planning a major expansion in Southeast Asia