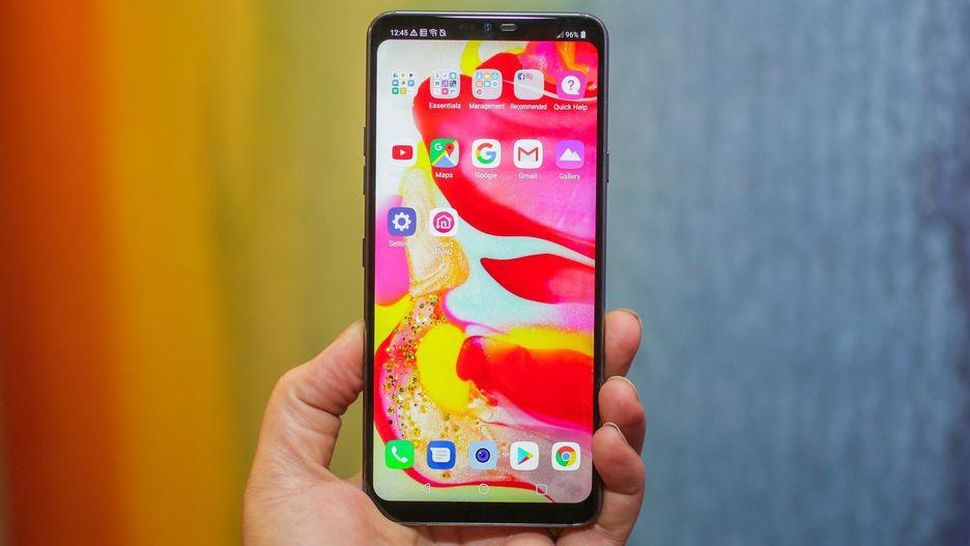 LG has been putting out some extremely well build, but rather underrated devices for a while now. With dismal sales from their previous flagship the LG V30, LG wants to rebrand themselves with their new flagship The LG G7 ThinkQ.

Fortunately for LG, the new device formula seems to be working. Garnering almost twice as many preorders compared to the previous flagships in its home country – South Korea, the LG G7 ThinQ could finally be a win for LG’s mobile division.

The G7 was announced on June 1st and is available across most major retailer worldwide!

The new LG G7 ThinQ comes with a SnapDragon 845 fitted with an Adreno 630 GPU and a massive 6 GB of ram followed by 64/128 GB internal storage options.

The LG’s “G” line of flagship always had a pattern of releasing their devices earlier than other devices or before Qualcomm could announce their new processor. This caused the “G” series to be outdated faster than any other flagships coming out later that year. For example, the LG G6 used SD 821. Meanwhile, the Samsung Galaxy S8 used SD 835 with their respective releases being only a few months apart.

Now with a much-delayed release date into 2018, the G7 ThinQ enters into the competition with what the best the market can offer.

LG devices always steered away from the mainstream trend when it comes to several design and features. A great example would be the wide-angle camera, with literally almost every other manufacturer focusing on a primary and a secondary telephoto lens, LG is the only major manufacturer to have a primary and a wide angle lens on their devices.

The same is applied for audio as well, with a lot of manufacturers opting out of the 3.5 mm jack, LG went the other way offering an unparallel 32-bit DAC with active noise cancelling with a dedicated microphone and DTS-X sound support.

A similar formula is applied to the loudspeakers as well. The G7 ThinQ is expected to have the loudest speakers in any LG phone yet thanks to its new “boombox” feature. Whereas, the body of the phone itself acts as a resonance chamber to amplify sound.

Although theoretically, an OLED panel is better, the IPS LCD panel found in the G7 is on par when it comes to real life usage.

With regards to the notch issue, the G7 ThinQ provides an option to add a black overlay across the notch area to hide its presence, which should be a definitive fix for a lot of users.

Inherently, there is nothing wrong with the G7’s design. It is still a well-designed device, but the fact that the G7 is just a G6 with a notch could be off-putting for some users. Apart from the addition of a new power button and a google voice assistant button, there isn’t anything significant that sets the device apart from the crowd.

Packing only a mere 3000 mAh battery, that is 300 mAh smaller than its predecessor. Combined with a power hungry 6.1 inch IPS LCD panel, the G7 is expected to have a less than ideal battery performance. Although reviewers note that the battery does farewell for a 3000 mAh battery, thanks to improved efficiency, the battery is still average at best.

Jane.ai raises $8.4M to bring a digital assistant into your office software