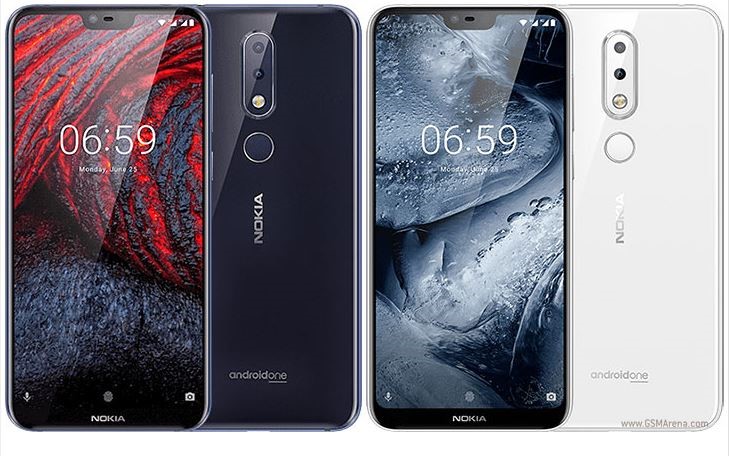 The more we progress into 2018, the more OEM’s seem to follow the notch trend. The notch has now become a must-have for many devices in 2018. And now finally, Nokia has also jumped to the notch wagon with the Nokia 6.1 Plus.

The Nokia 6.1 Plus, named Nokia X6 in some regions, is expected to get a wider release with the launch of Nokia’s other iterations of updated devices such as Nokia 3.1 or Nokia 5.1.

The Nokia 6.1 Plus has already been announced in European markets and China, meanwhile, Nokia India has teased an expected launch date of August 21st via twitter.

The device is said to support a classic glass back and aluminium frame construction that should provide a certain premium aspect to the device.

Underneath the hood, the device is powered by Snapdragon 636 with 4/6 GB of ram and 64 GB of internal storage that is also expandable via Micro SD. This pairing should provide ample performance for most general users. On the software side, the device comes out of the box with nearly stock Android 8.1 Oreo with a greatly appreciated Android One support, having android One would mean the Nokia 6.1 Plus will be along the first devices to get any software update from Google.

Perhaps the biggest disappointment has to be the cameras. On paper, the device comes with a dual camera set up of 16 MP, f/2.0 primary and a 5 MP, f/2.4 secondary that purely is for depth sensing purposes. The cameras also ditched OIS in support of EIS and only supports video recording at 1080p@30 fps. The front camera is a 16 MP sensor with f2.0 aperture.

The battery is also a minor disappointment given the larger screen size and resolution, the device is powered by a 3060 mAh battery. Thankfully, the device supports USB type C and Quick Charge 3.0

The device is expected to launch across most regions by the end this month. The Nokia 6.1 Plus is touted to cost around 250 euros in European regions,1000 AED in UAE and 19,999 Rs. in India. Given its price point, the Nokia 6.1 Plus is a strong contender in the budget smartphone sector.

Wolfenstein and Doom get sequels at E3

China’s Pony.ai nabs $102M at nearly $1B valuation to take its self driving platform...