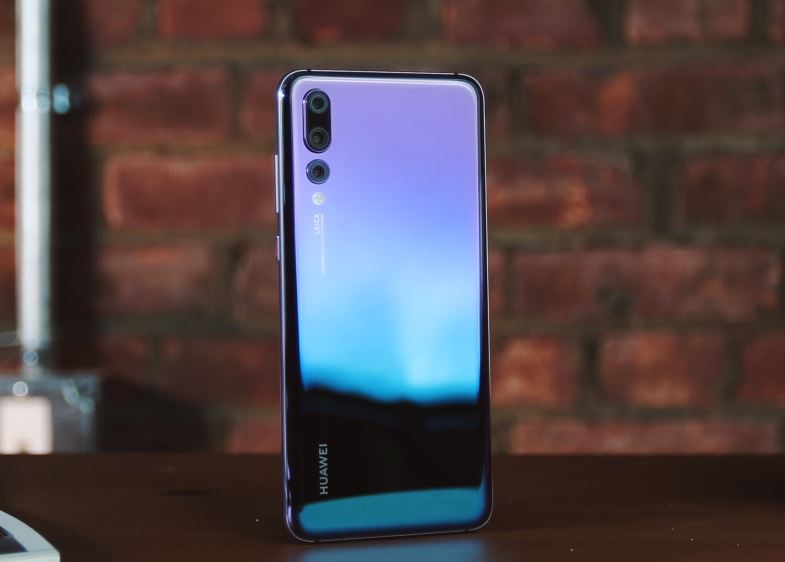 The Huawei P20 Pro, when announced on March 27th of this year made waves into the tech community with something no one was expecting, a triple camera setup with extensive focus on AI and night time photography. Garnering perhaps the most attention the company got since its introduction into the US and European Markets, the launch of the device was closely followed by rave reviews for its stellar cameras and performance.

3 months into the market since its release, how has the device held up against smartphones such as the Pixel 2, Galaxy S9 or the iPhone X?

Unlike Huawei’s previous attempts at the flagship market, the P20 pro does not cut corners anywhere. As a matter of fact, with its spectacular design and internal specifications; it’s honestly one of the few devices that well worth its hefty price tag.

For starters, the device comes with a Kirin 970 SoC, Mali-G72 GPU, 6 GB of Ram, 128 GB Internal Storage and a 6.1-inch Full HD+ (1080 x 2240 resolution) AMOLED display with a notch that houses its 24 MP front camera; all powered by a 4000 mAh battery. The Kirin 970 SoC is one of the very few chipsets that come with an NPU (Neural Processing Unit) that also powers its AI extensive features.

The body of the phone is a very 2018ish glass/metal sandwich that strikes out from the crowd thanks to Huawei’s new gradient colour options. One of the bigger criticisms for the device was Huawei’s choice of placing the fingerprint scanner on the front of the device instead of the back. That made the phone have a bigger chin, which more or less defeats the purpose of having a notch on the display. Besides that, the lack of a 3.5 mm head jack, no expandable storage and the heavy EMUI skin on top of Android Oreo  8.1 were noted as the only other cons of the device.

The rear side of the phone supports a combination of 3 cameras. The primary being a 40 MP f/1.7 camera, secondary being a 20 MP f/1.6 B/W camera, the tertiary being an 8 MP f/2.4 camera with 3x zoom and OIS supporting all of them. All the camera engineered in partnership and branded by Leica.

The primary 40 MP and secondary B/W 20MP cameras combine to make spectacular night time images. The combined camera also brings up the ISO of up to 102400, making the P20 Pro the only device to accomplish such a feat.

All these specifications combined with AI, Huawei managed to bring out some of the best features available in any smartphone camera.

For one, the device can take images up to 5 times with hybrid zoom, which combines the pixel-rich primary and the already 3x zoomed in tertiary camera to being out much better 5x images when compared to the competition. Another of the grater features is the handheld 5-second exposure shots. With some AI trickery, Huawei was able to manage to take 5-second long exposure shots (handheld) and stitch away all the shaking and blurriness naturally caused by human hands producing spectacular results.

Moreover, the device also uses pixel binding technology, which reduces the number of pixels by combining them to increase the micron size, which helps achieve greater low light shots. This is all topped off with the AI integrated camera that can adjust the setting by recognizing an object or scenario.

Comparing it with the competition

Finally and with certainty, Huawei has created a device that can easily go up against the iPhone X, Galaxy s9 and the Pixel 2, with the P20 outperforming the others in several categories. This is simply undoubtedly a winner for Huawei and consumers who love and enjoy low light photography.

iPhone X Plus concept lays out the upcoming beast