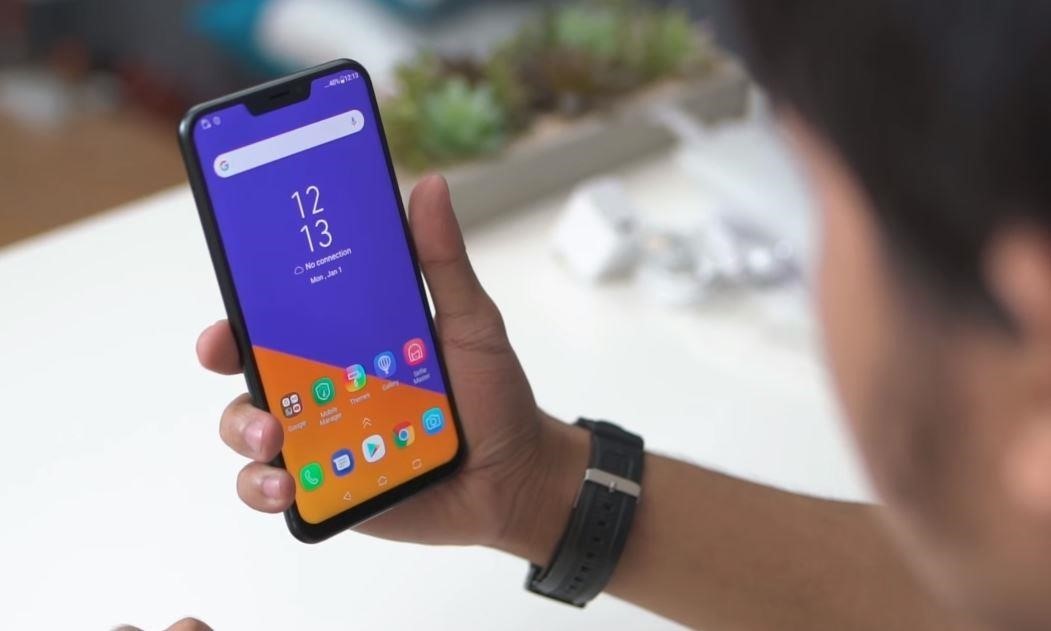 Every year, Asus releases their “Zenphones” that often go unnoticed, thanks to OnePlus stealing the limelight. Even so, Asus has consistently managed to release devices with great specifications and features into the market for the last few years.

This year itself Asus has managed to launch 3 Zenphone devices at 3 different price points. The Zenphone 5 Lite; A budget device, Zenphone 5; A midrange device & the flagship Zenphone 5z. This article will exclusively focus on the mid-range Asus Zenphone 5z.

The Zenphone 5 is no different than any other smartphone released in 2018 in terms of design and build quality. The Zenphone 5’s aluminium frame and glass back are all too familiar; but feels premium, to say the least. And just like most other smartphone released in 2018, the Zenphone 5 also has a 6.2-inch notch display, as polarising it may be. Many consumers seem to prefer the notch, at least among midrange smartphones.
The display is an IPS LCD panel of FHD+ 1080 x 2246 resolution with an odd 18.7:9 aspect ratio. The device also boasts a surprisingly good 83.6% screen to body ratio.

Under the hood, the device is powered by a Snapdragon 636 processor, 4/6 GB of ram and 64 GB of internal storage that is also expandable via MicroSD. Given its price point, the device boasts solid specifications. The device will come with Android 8.0 Oreo out of the box. Unfortunately, there is no Android One support, something a lot of other devices under the same price range supports.

On paper, the cameras are surprisingly good. The dual setup of a primary 12 MP, f/1.8 camera and a secondary 8 MP, f/2.0 camera should perform sufficiently. Surprisingly the primary camera also supports OIS, a rarity for any smartphone in this price range. Unfortunately, the device does not support 4k video recording and can only do only 2160p@30fps.
The front camera is a single 12MP, f/2.0 aperture setup that should be adequate for most situations.
The camera also packs in AI scene detection, portrait mode and a bunch of other new features out of the box.

Finally, the battery is a 3300 mAh cell with Quick Charge 3.0 support thanks to the presence of USD C type. The battery should last long enough for the majority of the users. The device also comes with a fast fingerprint scanner and face unlocking for added security.

The Zenphone 5/Lite were announced around 3 months back, which was followed by a global launch. The Zenphone 5 costs around 1299 AED online on websites like Souq, meanwhile the budget Zenphone lite costs only around 999 AED. The higher end Zenphone 5z with Snapdragon 845, announced a month ago is still awaiting a middle east launch. The 5z is expected to cost around 1700 AED, making it one of the cheapest flagship device of 2018.

GoDaddy to move most of its infrastructure to AWS, not including domain management for...