Home Phones Galaxy Note 9; Everything You Need To Know 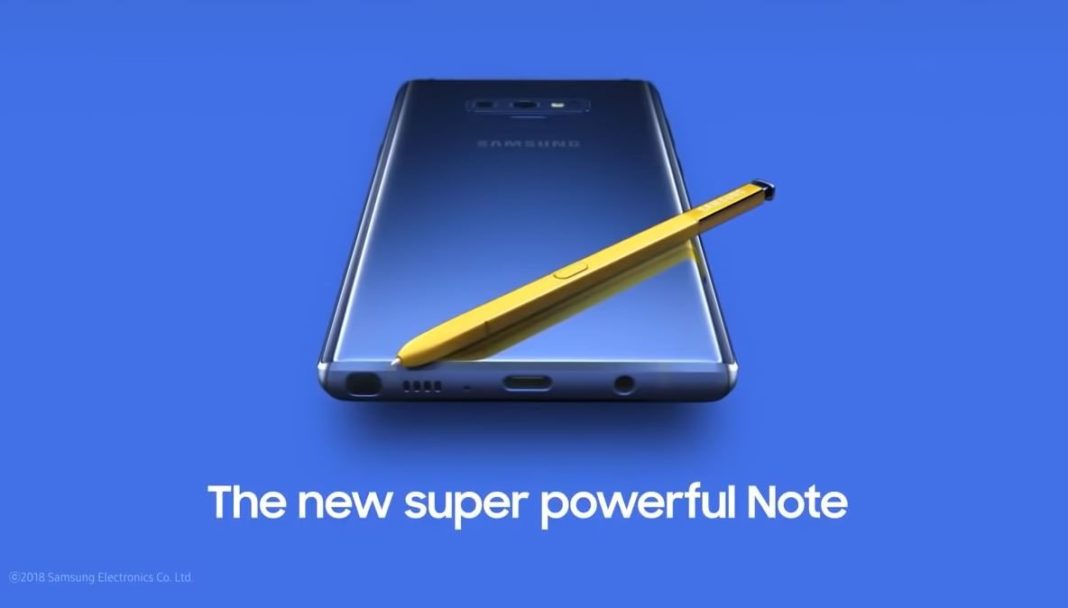 A few years ago, after a series of exploding Galaxy Note 7’s cost Samsung $17 billion in shares and sales (According to analysts cited by Reuters), many analysts predicted that it would be the end of the Note line for Samsung, but the successor Note 8 outsold its fiery predecessor bringing in record profits for Samsung.

A year later and only a few weeks into the launch of the new Note 9, what New?

Just like other smartphone devices released this year, the Note 9 is only an updated iteration of the Note 8 in many aspects.

The design features a similar form factor as to its predecessors with little to no change. The screen size has increased to 6.4 inches, compared to the 6.3-inch display of the Note 8.

When it comes to displays, Samsung has been manufacturing some of the best smartphone displays for a while now, and just like that the Note 9’s display, according to “display mate” the Note 9 has the best display in any smartphone right now. The Note 9 will feature the same 1440 x 2960 resolution as its predecessors but significantly increases its already amazing quality compared to its previous device.

Underneath the hood, the device is powered by the latest and greatest Snapdragon 845 paired with 6/8 GB ram depending on the storage option. 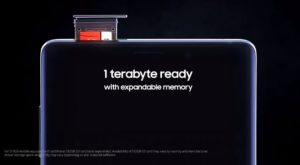 The cameras are a dual setup similar to the Galaxy S9+ with variable aperture. The rear cameras will be of 12 MP with one primary and the other being a telephoto lens. The front camera will be similar to its predecessor and will use an 8 MP sensor with a minor upgrade in quality.

The S-pen now supports Bluetooth Low-Energy this time around. Such connectivity allows the S-pen to be used a remote trigger to take photos, move slides for presentations as such. this also greatly improves the already existing capabilities of the S-Pen. 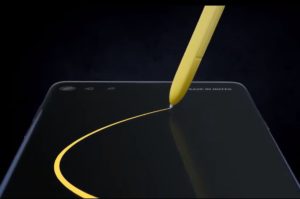 Moreover, there are many software upgrades, especially in AI with the introduction of Bixby 2.0. Samsung is also said to have a new neural processing unit into the hardware to improve its AI capabilities. The cameras also now support AI scene recognition for more situation tailored settings.

The device was launched during Samsung unpacked on 8 of August in New York City, with the expected release date of 28th August. The device will have a global rollout like most other Samsung flagships. The 6 GB ram/128 GB internal storage version costs a massive 1000$, while the 8 GB ram/512 GB variant would cost an extra 250$.

Elon Musk’s next Boring Co. merch will be big Lego bricks made from tunnel...

Chat app Line to launch crypto exchange in July but it won’t cover US...