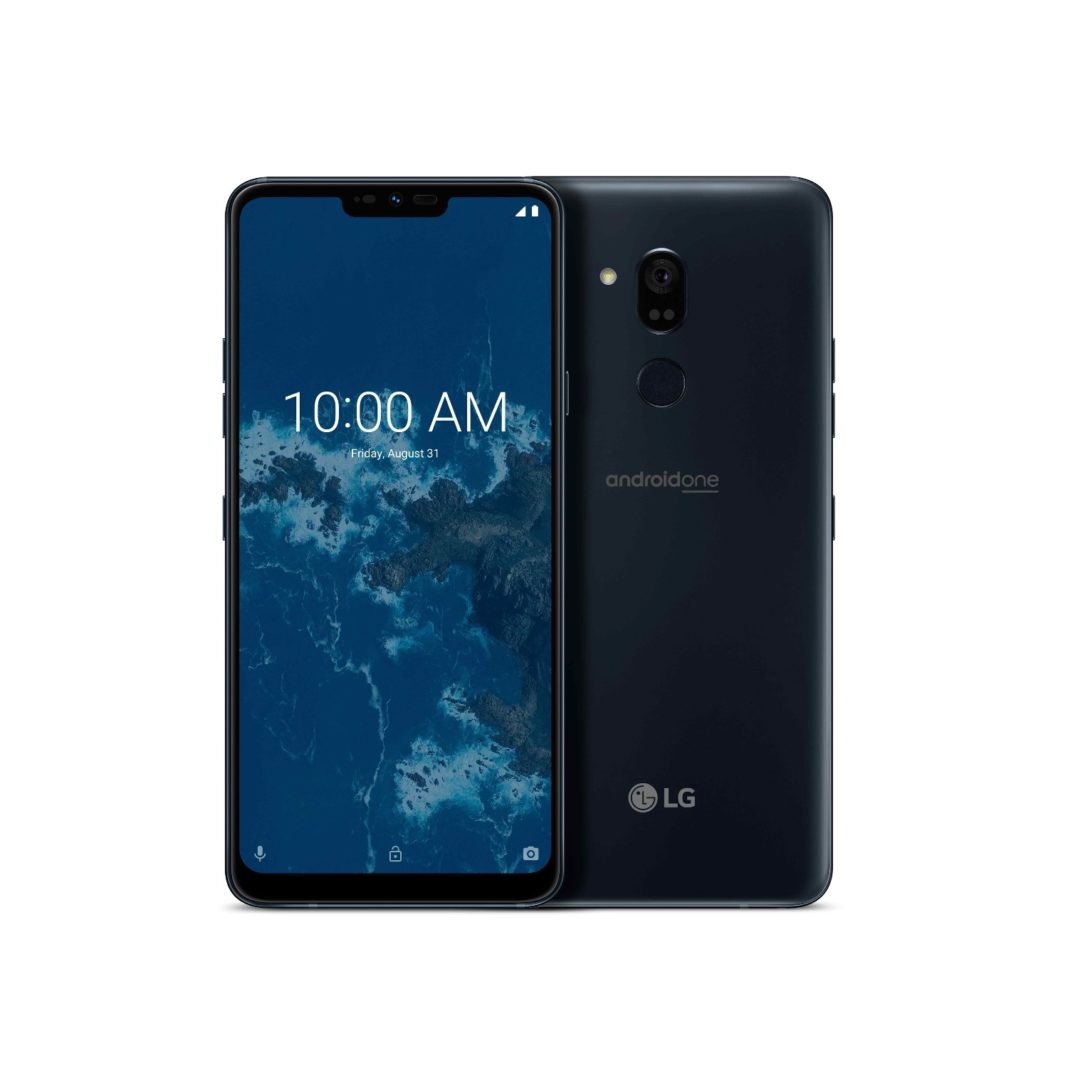 Regardless, the unfortunate common denominator across every Android One device release this year is that most of these devices are only “mid rangers”, coming in with mediocre specifications that aren’t particularly perfect for power users. LG rectifies this situation with what could possibly be the most premium Android One device yet!

A Stripped down Flagship

The LG G7 One is by no means a full-blown flagship but maintains just enough firepower to be classified as a flagship.
The G7 One is a stripped down version of LG’s 2018 flagship, the LG G7 Thinq. Much like the flagship G7 Thinq, the G7 One comes with a similar glass sandwich body, a 6.1-inch QHD+ display of 1440 x 3120 pixels with a notch, a boom box speaker, a 32-bit Hi-Fi Quad DAC and comes with an IP68 rating. The similarities pretty much end there.

In terms of processing power, the G7 One comes with last year’s Snapdragon 835 Chipset, 4 gigs of ram and 32 gigs of internal storage that is expandable via MicroSD. The device is powered by a non-removable 3000 mAh battery that supports Quick Charge 3.0 thanks to USB type C.

The primary camera is the same 16 MP, f/1.6 sensor found in the higher end G7 Thinq, with the exception that, there is no secondary wide-angle camera that has been a staple for LG’s flagship smartphones for a few years now. The front camera is an 8 MP primary sensor of f/1.9 aperture.

The device was announced earlier this week with models of the G7 One shown off during IFA in Berlin. The device could possibly be a very much hit or a miss based on the pricing as there is no information on the pricing yet. If LG chooses an aggressive pricing strategy with the device costing less than other flagships such as the Oneplus 6, this would undoubtedly be a winner for LG.

From dorm room to Starbucks, Rip Van Wafels is bringing Euro-inspired snack to the...