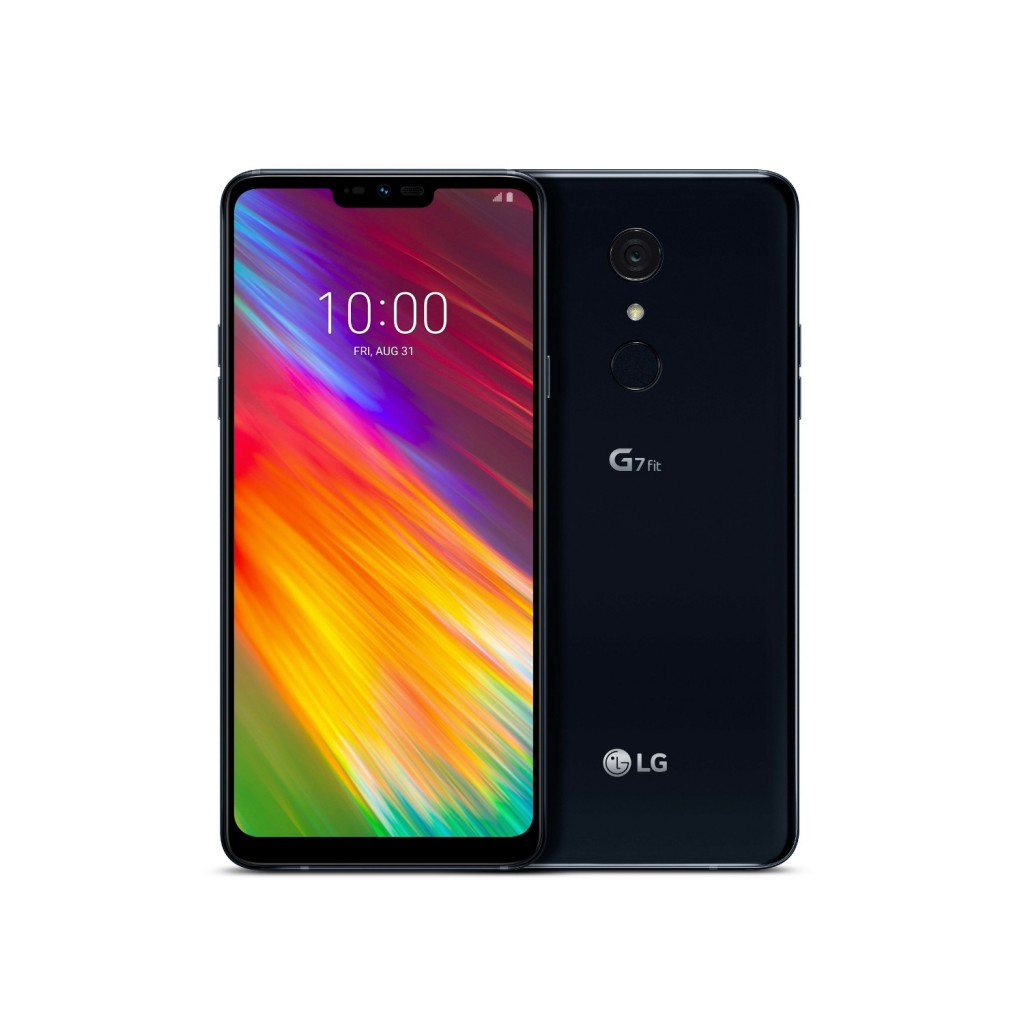 LG’s smartphone lineup has pretty mundane for quite a few years now, from underrated flagships to underwhelming mid-rangers. LG tries to clean up their portfolio by building off the already relatively successful “G” line by introducing two new smartphones the G7 One and G7 Fit.
The G7 One being cheaper stripped down G7 Thinq with Android One, meanwhile, the G7 Fit is an even cheaper hybrid of the LG G6 & G7.

The G7 Fit is by no means a flagship. But comes with a flagship processor – a 2-year-old Snapdragon 821, the same processor found on the last year’s LG G6. The Snapdragon 821 by no means is a bad chipset, in fact, it actually performs slightly better when compared to something like a Snapdragon 660, a rather powerful chipset found in many 2018 midrange smartphones.

Unlike the G7 One where it shares much of its DNA with the G7 ThinQ, the G7 Fit inherits most of its form factor from the LG G6.

The device comes with a 6.1-inch QHD+ display of 1440 x 3120 pixels with a notch, a boom box speaker- the same found in the G7 Thinq, a 32-bit Hi-Fi Quad DAC and an IP68 rating. The device is powered by a mere 3000 mAh battery, which is predictably average considering SD 821 isn’t the most efficient chipset out there. Thankfully, USB Type C and Quick Charge 3.0 is supported.

Another downgrade from the G7 and the G6 are the cameras. The G7 Fit only supports one rear camera – a 16 MP of f/2.2 aperture, and a front facing camera of 8 MP and f/1.9 aperture.

The device was only announced about a week ago with no information on pricing or potential markets yet. Although a lot depends on the pricing of this device considering the last years LG G6, an upgrade compared to the G7 Fit is available for about 350$ only. If the G7 Fit falls under the 300$ price range, it could be perfect for any consumer who is on the lookout for a cheap smartphone with a great display – probably the greatest display in its price range.