Home Phones HTC U12 Life; A potential win for HTC! 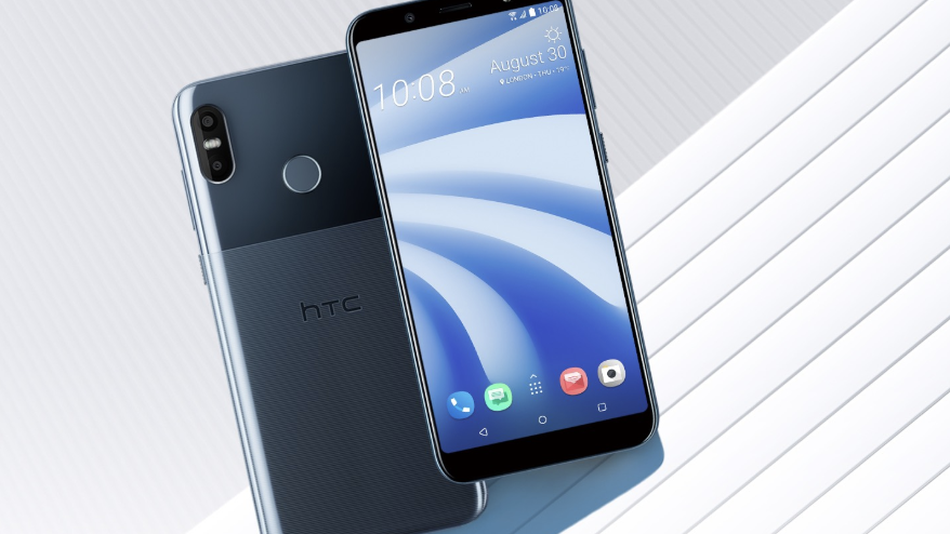 After the extremely disastrous HTC U12+, a very expensive high-end device that had pressure sensitive digital buttons – which ended up causing more problem than it solved. HTC salvages the U12 platform with a new device, a surprisingly good midrange smartphone with clicky buttons and solid specifications.

Besides the fancy terminology it’s going for, the HTC U12 Life is what one expects to be as a “Lite” variant for any smartphone. Similar design, trimmed down specs, a headphone jack! and aggressive pricing – all these a blessings considering HTC’s messy past with the U12+.

Over to the actual design itself, unlike the premium variant, the U12 Life supports a plastic body that looks and feels premium compared to other devices with plastic bodies in the market. The device is said to be splash proof, although there is no official IP rating yet.
The display is an 18:9 ratio, 6-inch IPS LCD panel of 1080 x 2160 pixels. The device is said to have a screen to body ratio of 77.7%, which is decent but falls short considering most devices released in 2018 had a screen to body ration greater than 80 %.
The U12 Life is supported by the Snapdragon 636 chipset, Adreno 509 GPU, 4/6 gigs of ram and comes in 64GB/128GB internal storage with support for microSD (up to 512GB). The device is powered by a good enough 3600 mAh battery with USB Type C charging port.

The HTC U12 Life was announced last week during IFA in Berlin – Europe’s largest Tech show. The U12 Life is expected to cost 330 EUR, which considering its solid build and specification sheet is good value for money.

Adobe wants to be your customer experience record keeping system

4 Steps to Take to Hire the Best Employees