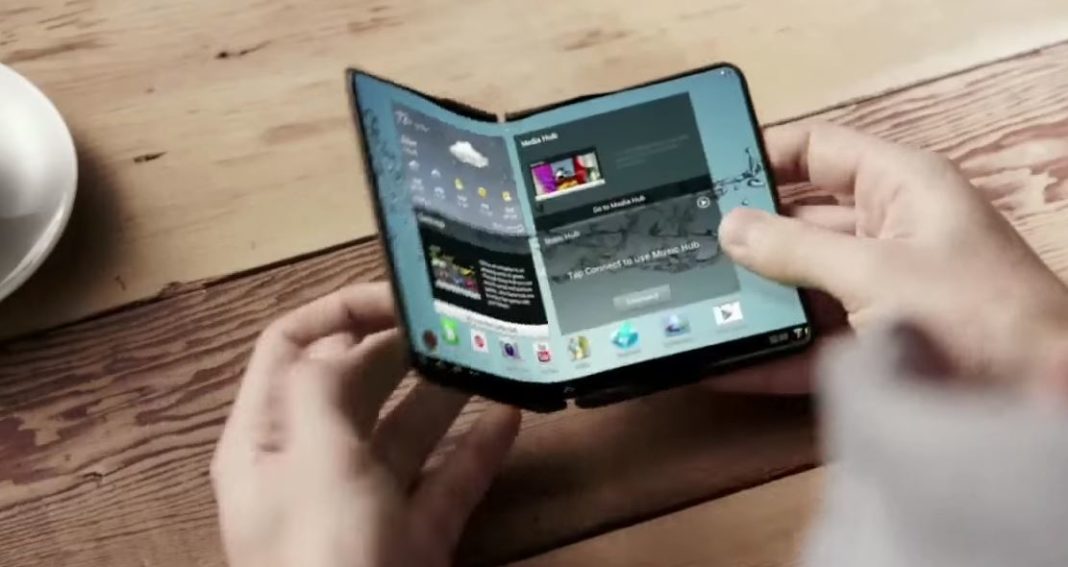 Samsung has been teasing us with their bendable smartphone technology for a few years now, with rumours dating back to early 2014 when Samsung showed off their “Youm” flexible display technology with several prototypes.
Probably the first instance of their implementation began with the Galaxy Note Edge, which had a curved display on one side of their display. Slowly but surely this grew into a primary standard feature for all Samsung flagship smartphones.

Expanding upon this technology, Samsung might just release a new drastically different device with a flexible or bendable display. This device is expected to have a limited release in early 2019 or late 2018 just to test out the market and how its responded to such a device. Now if the pilot program is a success, we might just see the introduction of a new Samsung line which replaces that could replace the traditional note, while the note line gets merged with the S line- something Samsung has been considering for a while now.

Google’s Duo and Cisco’s Webex Teams among the VoIP apps pulled from the China...