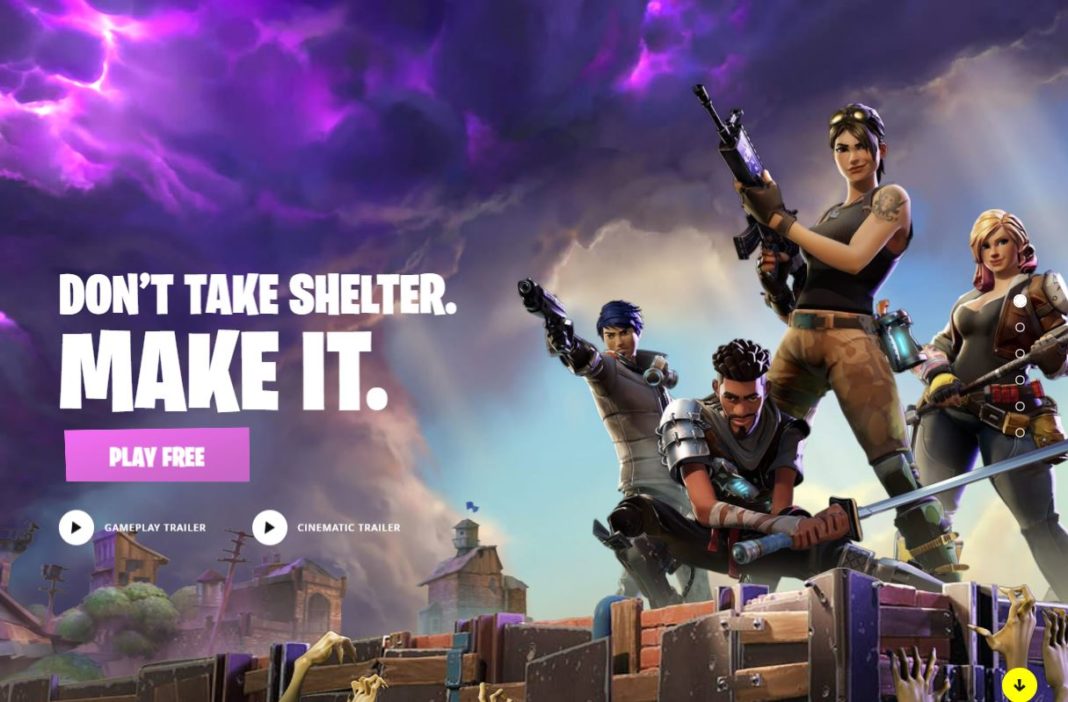 Unless you’ve been living under a cave, it’s likely that you know about Fortnite. The game that was released in July of last year quickly rose in popularity, and soon enough Fortnite became the most popular PC right now with millions of people playing the game daily.

So, it’s no surprise that Epic Games have been working hard to bring the same experience to Android Mobile. The game can only be downloaded through epic games website as it decidedly won’t come to google play store.

Although limited to a very few number of devices, Fortnite managed to achieve over 23 Million downloads with over 15 million installed APK- according to a recent article published by epic games.

Following the article, Epic Games also mentions the improvement and development made to the game with plenty of statistics as to what kind of devices, OS- versions do most of the early adopters use.

You can sign up for the Android Beta Program here.

Nextdoor CEO is stepping down

Fireworks display from all over the world: Welcoming 2016!