Home Phones iPhone XR could’ve been the perfect Apple device if it weren’t for... 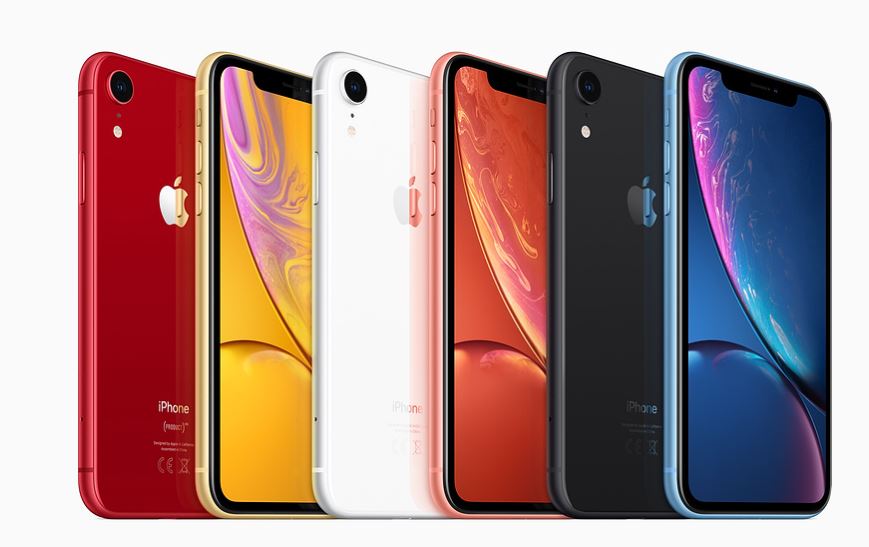 Three new iPhone’s – that’s what we are getting for 2018 from Apple. The iPhone XS, iPhone XS Max & The iPhone XR. This article will primarily focus on the “budget” iPhone XR.

The Budget “i” Device

Yes, you heard that right, the newest and cheapest iPhone you can buy only costs 749$, or at least that’s what Apple thinks what a budget device costs.

Regardless, the XR does pack some solid specifications!
The begin with, the XR is powered by the A12 bionic chip & 3 gigs of ram. Considering how fast and efficient the A12 bionic chip and iOS is on iPhones, the performance aspect of this device is taken care of and literally comparable to the higher end XS & XS Max

Apple took the Pixel route for its cameras by fitting in a single rear 12 MP of f/1.8 aperture instead of the dual camera seen in the higher end models. Just like the pixel devices, the XR will primarily use software to bring functions such as portrait mode to life, and if we learned anything from Google and pixel is that software optimizations can outperform hardware any day – a testament to why the Pixel 2 has one of the best smartphone camera in the market.
The front camera is a 7 MP true depth camera of f/2.2 aperture, that not only takes selfies but helps with face-unlocking as well.

Design and Display
Another striking feature is the similar design features, a spectacular edge to edge display with a polarizing notch, all contained in a beautifully carved metal-glass body build that brings in support for wireless charging. Compared to the higher end variants, the bezels are relatively thicker due to the fact that an IPS LCD panel is used instead of the OLED panels found in the XS and XS Max.

Perhaps the biggest glaring issue with the 6.1 inch LCD display is the mere 828 x 1792 resolution – which is only a bit more than 720p resolution found in older devices. Although Apple markets the display as the best LCD in any smartphone, it is still a glaring issue primarily because every phone above the 500$ range supports an FHD or higher display resolution. For Apple to lower the resolution to such extreme lengths is a highly questionable choice. Personally, the fact that I wouldn’t be even able to watch Youtube videos or Netflix in at least full HD is a dealbreaker.

Functions such as 3D touch also have been reduced to cheapen the costs.

Pricing and Availability
As mentioned earlier, the device cost 749$ for the 64 gig variant which is available in a number of coloured variants such as Blue, Red or Yellow.
Pre-orders for the iPhone XR will begin on October 19th.

Space tech has outpaced space law, and we’re at risk of killing innovation