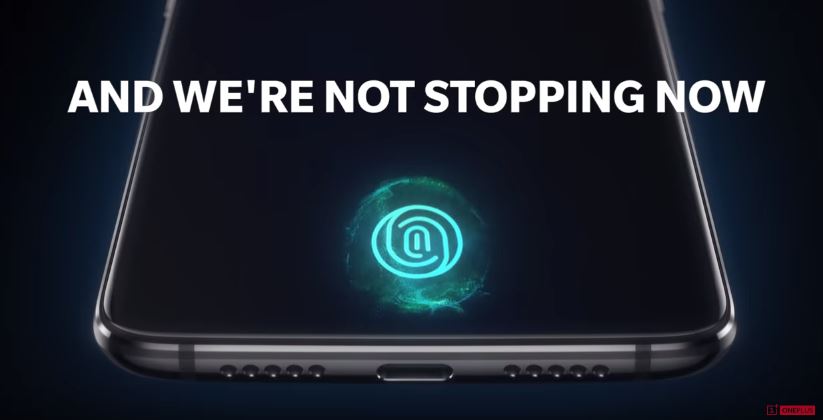 Every year OnePlus releases 2 smartphones, a normal variant in spring and an incrementally updated “T” variant in fall. With this year’s OnePlus 6 already being considered as one of the best smartphone you can buy in the market, what can we expect from the OnePlus 6T?

Perhaps the most compelling reason why OnePlus rose to fame suddenly is that they listen to their consumers, creating products with essential features at a much affordable price tag is practically how they function as a mobile brand.

This all changes with the OnePlus 6T as it is confirmed that the 6T will not support a headphone jack and will be considerably priced higher than any OnePlus device ever released. This might not sound like a big deal to many, but OnePlus attracts a very niche consumer that is more tech-savvy than others, combined with the higher price tag. OnePlus is taking quite a risk with this device.

In fact, the CEO of OnePlus Pete Lau stated in an interview with CNET that removing the headphone jack in favour of other features at a higher price tag was the toughest decision they had to make during development.

What are the New Features?

Beyond this, the overall design is set to mimic the OnePlus 6 but with a better build quality and more water resistance with a possible IP rating.

Specification wise, the device will probably support the same SnapDragon 845 found in the OnePlus 6 paired with 6 or 8 GB of ram. The battery is rumoured to be 3700 mAh, which should be plenty enough for a phone this size.

The device is expected to be announced later this month followed by a launch shortly. It is rumoured that OnePlus has partnered with T-Mobile to release the 6T in the US. If true, this could be a massive win for OnePlus in western markets.

A dedication to the people who really matter