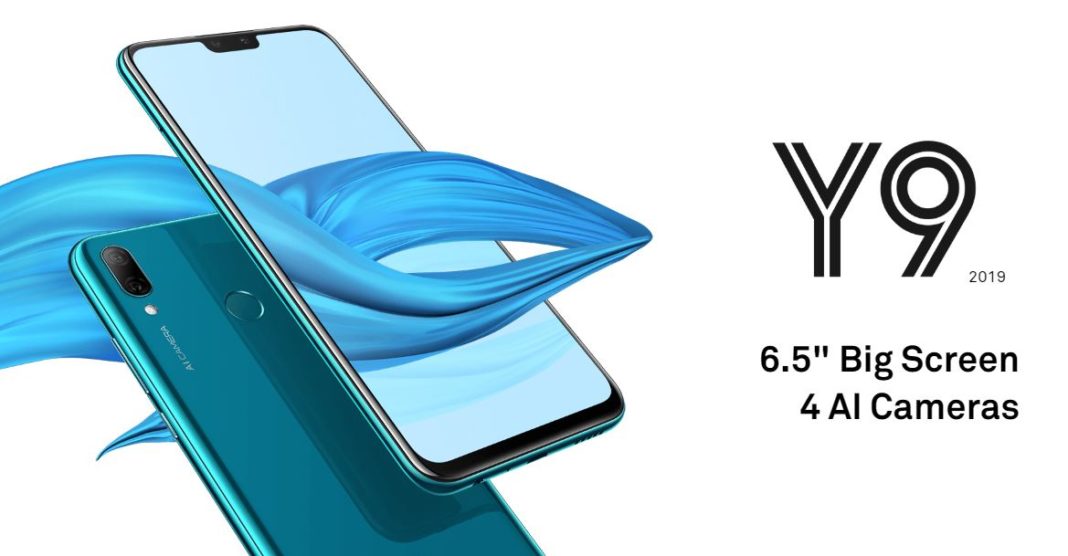 Huawei and its sister company Honor release plenty of great devices, but maybe a bit too many devices. In the last few months, we have seen the launch of the Nova 3i/e, Nova 3, Honor Play, Honor 8X/Max, Honor 10 and plenty of other devices that are often respectively good at its own terms but often comparable and similar to its other devices.

Performance wise both these devices are pretty much the same, both devices come with the new Kirin 710 processor, 4 GB of ram and a base internal storage of 64 GB with Micro SD support. Both devices also support the exact Mali G-51 GPU as well.

The only real difference is the fact the relatively cheaper Y9 is powered by a 4000 mAh Li-Ion battery instead of the 3750 mAh Li-Po battery found in the 8X. Granted the Y9 has greater capacity, but the Li-Po batteries found in the 8X is actually more expensive to manufacture.

Both devices also support a 6.5 FHD+ screen with the same 396 PPI. The only major difference across both these devices is that the 8X has a superior screen to body ratio. In fact, the 8X‘s screen to body ratio is actually greater than of the new Note 9 and comparable to the iPhone Xs. This factor is rippled across the device as the 8X is actually slightly shorter, thinner and narrower compared to the Y9.

Another major difference is in the cameras, although both share a similar 2MP depth sensor, the 8X supports a superior 20 MP f/1.8 module compared to the weaker 16 MP one found in the Y9. The front setup also shares a similar story as the 8X has a 16 MP f/2.0 module with HDR and AI Portrait mode, meanwhile, the Y9 supports 2 front-facing cameras, a 2MP depth-sensing & a primary 13MP lens.

Both of the devices are pretty much the same but with different focuses. The relatively pricier 8X is preferable in terms of aesthetics, build quality, design and rear cameras. Meanwhile, the Y9 is preferable for having a better front-facing portrait mode, larger battery and relatively cheaper price.

Availability and Price
The Honor 8X was announced earlier this month with a launch event and is set to release in major European and Middle Eastern markets for only $280 USD or 999 AED in UAE, while the 2019 Y9 is set to cost around $250 USD or 899 AED in UAE while being limited to a few markets for now.

Original Content podcast: ‘The Handmaid’s Tale’ is even more intense in season two