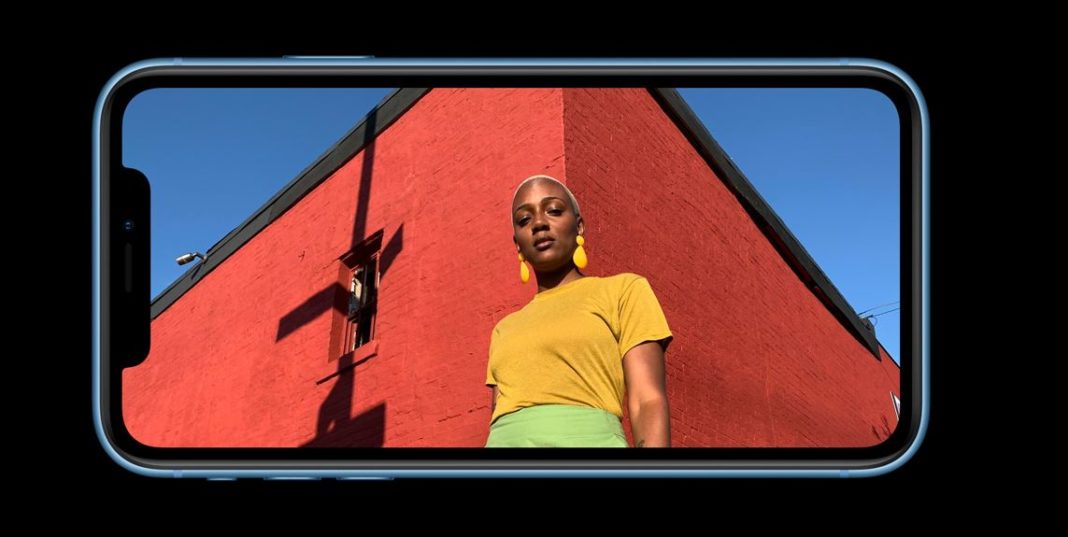 Nearly a month after its announcement the complete trio of Apple devices is out to the market, with the latest being the iPhone XR that went on preorders just a few days ago.

The XR is the cheapest 2018 iPhone that’s available will cost 3179 AED ( $749 in the US )for the 64 GB variant and goes up to 3809 AED ( $899 in the US )for the highest end 256 GB model.
Priced among many flagships, the iPhone XR does justify its price point thanks to the new Apple A12 Bionic chipset that far outperforms any devices in the market right now. The pairing of the new chipset, improved GPU and gaming performance, 3 GB of ram and a spectacular screen to body ratio makes with device an absolute worthwhile for everyday general users that are big into the Apple ecosystem.

The XR loses out on the lack of a secondary rear camera with the primary being a 12 MP f/1.8 camera that’s largely dependent on software to mimic features such as Portrait mode. The XR also looses out on the XS’s spectacular OLED display as the XR only supports an LCD display of 828 x 1792 pixels– meaning, it’s not even an FHD display.

Because of the type of LCD technology used, the XR also has a larger chin and side bezels compared to its more expensive counterparts.

The XR comes in 6 different colours- black, blue, orange, red, white and yellow. Early reviewers note that some of the colours may be polarizing to many users – so better check out the device in person before choosing your colour. The iPhone XR will be available in stores and start shipping after 26th of October.

‘Game of Thrones’ Spinoff ‘House of the Dragon’ Premiere