Facebook has pulled the plug on 30 accounts and 85 Instagram accounts that the company says were engaged in “coordinated inauthentic behavior.”

“On Sunday evening, U.S. law enforcement contacted us about online activity that they recently discovered and which they believe may be linked to foreign entities,” said Gleicher, without naming the law enforcement agency. “We immediately blocked these accounts and are now investigating them in more detail.” 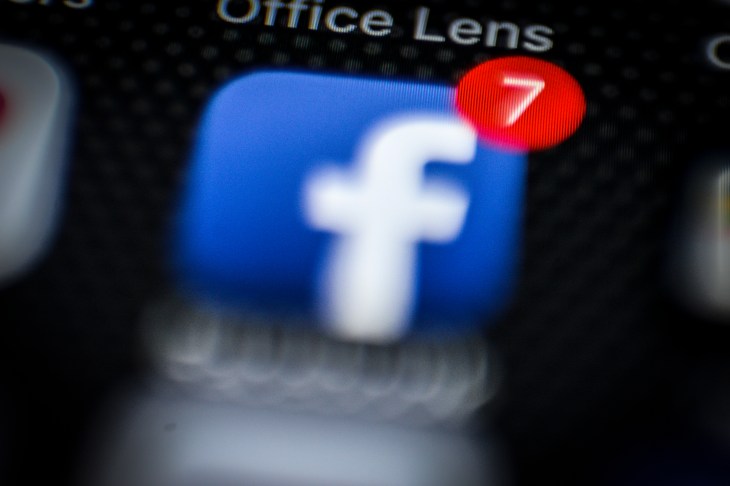 The company didn’t have much more to share, only that the Facebook Pages associated with the accounts “appear to be in the French or Russian languages, while the Instagram accounts seem to have mostly been in English — some were focused on celebrities, others political debate,” he said.

In his post, Gleicher conceded that the company “would be further along with our analysis before announcing anything publicly,” but pledged to post more once the company digs in — including if the accounts are linked to earlier account takedowns linked to Iran.

It’s the latest batch in account takedowns in recent weeks, ahead of the U.S. midterm elections — later on Tuesday — when millions of Americans will go to the polls to vote for new congressional lawmakers and state governors. The election is largely seen as a barometer for the health of the Trump administration, two years after the president was elected amid a concerted state-backed effort by Russian intelligence to spread disinformation and discord on his Democratic opponent.

Only earlier on Monday, a new report from Columbia University’s Tow Center for Digital Journalism found that election interference remains a major problem for the platform, despite repeated promises from high-level executives that the company is doing what it can to fight false news and misinformation.

This article has been taken from https://techcrunch.com/ 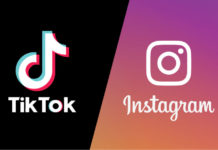 Which Platform is Better for your Brand: TikTok or Instagram?

AngelPad, the accelerator, just closed on a new $35 million fund