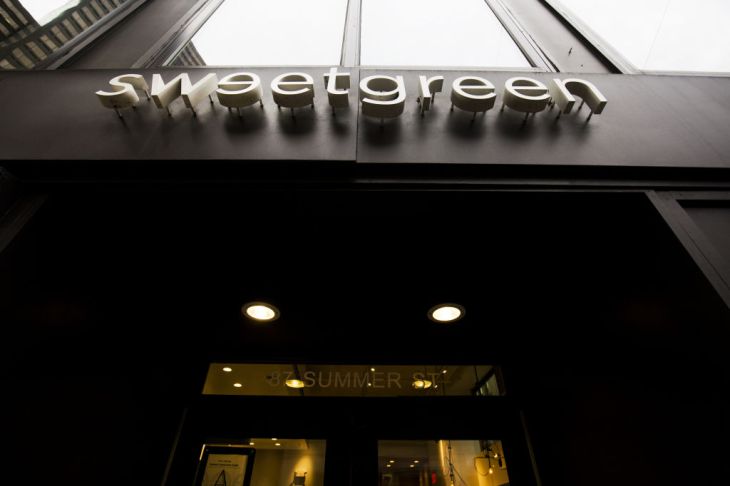 Salad startup and retailer Sweetgreen  recently raised a $200 million Series H round led by Fidelity that valued the company at more than $1 billion. This round brings Sweetgreen’s total amount of funding to $365 million.

With this additional $200 million in funding, Sweetgreen is setting its eyes on other food categories and looking to expand its delivery offerings. Sweetgreen is also looking at using blockchain technology to create more transparency in the supply chain.

“As a company we are focused on democratizing real food,” Sweetgreen co-founder and CEO Jonathan Neman said in a statement. “Our vision is to evolve from a restaurant company to a food platform that builds healthier communities around the world.

Sweetgreen has always been a tech-focused business with its order-ahead mobile app built in-house at the company. According to Forbes, Sweetgreen’s online ordering revenue is growing at 50 percent year over year. Since its launch in 2007, Sweetgreen has grown to 90 locations across eight states. 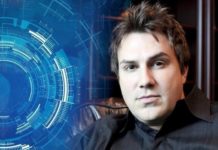 Facebook’s longtime head of policy and comms steps down

Now this… this is an ultra-wide monitor