Home Business Commercial insurtech is like an exclusive club — and Google and Amazon... 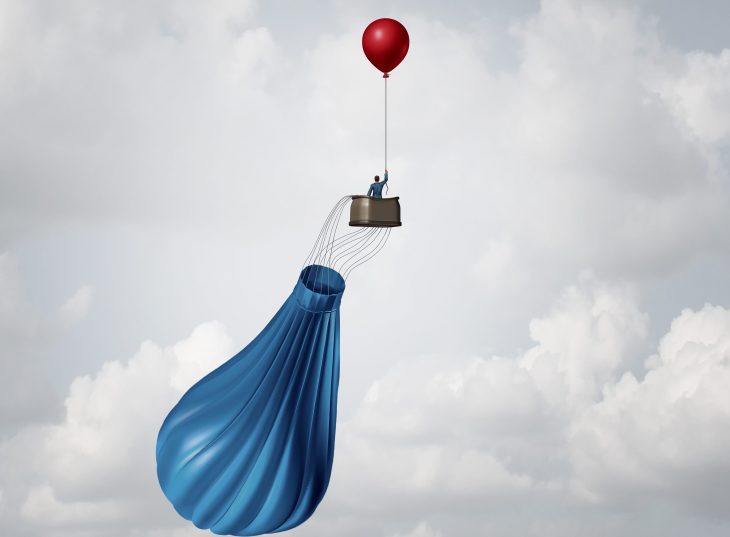 Tech companies and VCs in the insurance space have probably read many of the news articles about Amazon and Google entering insurance (here, here and here). Given their nearly unlimited resources, this may be intimidating to some in the industry. Whether one views these moves as a threat, a welcomed development or something in-between, it’s important to note that both Google and Amazon have focused almost exclusively on personal lines, which is only one aspect of insurance.

There are many reasons for this — not least of which is Google and Amazon’s desire to add value to their customers who are, for the most part, consumers. Because the customer always comes first, most expect Amazon and Google to stay firmly focused on personal lines.

There is, however, another massive tranche of insurance that is ready for innovation: commercial lines. Commercial insurance is often frighteningly complex and requires too much inside information for tech companies to find it attractive. For the time being, when it comes to commercial insurance, Amazon and Google are firmly on the outside looking in. This competitive moat is one of many reasons that interest in commercial insurtech is heating up.

At the same time, there have been shockingly few commercial-focused startups so far, compared to personal lines companies. According to a recent report from Deloitte, just over $57 million was directed to commercial insurtechs in the first half of 2018 — or 6.6 percent of total insurtech-related funding in that period. In 2017, Deloitte reported a far higher proportion of 11.4 percent. Meanwhile, our analysis at XL Innovate, based on CB Insights data, shows that over $1 billion has been invested in companies that are addressing commercial insurance since 2015, which equates to roughly 10 percent of total insurtech investment.

The story of the first insurtech wave is similar to many stories across the tech landscape: New ventures were driven by entrepreneurs from outside the industry looking to disrupt what they knew (auto insurance, renters/homeowners insurance or distribution). It’s natural, then, that initial efforts have focused on individual policies and more evident aspects of the insurance market.

Even existing commercial ventures have been concentrated in more obvious areas like distribution and auto. In fact, since 2015, those two categories account for more than half of commercial insurtech funding to date. Nearly all of the current major commercial ventures are in these spaces. Here are some of the highlights:

Only a few startups are looking at more complex areas, such as providing higher-quality property intelligence for commercial underwriters. Cape Analytics, for example, uses computer vision to extract information from aerial imagery automatically. This gives insurers access to recent, impactful data for any address across the nation, at time of rating and underwriting, and allows them to better evaluate risk throughout a policy lifecycle.

Why does this matter? Well, for example, according to Cape data, 8 percent of roofs in the U.S. are of poor or severe quality. Buildings with bad-quality roofs have a 50 percent higher loss potential than those with high-quality roofs — they have both a higher likelihood of submitting a claim and, if a claim is submitted, the loss payout is larger. For insurers, knowing the roof condition of a commercial building before providing a quote can help the insurer price policies more accurately and avoid heavy losses. This kind of data is indispensable to commercial insurers, but was unavailable until now.

Or take Windward, a marine risk analytics company, as another example. Windward is able to track every ship’s operational profile and can provide insights on the ship’s geography, weather, port visits, management and navigation. On a practical basis, this means Windward can track whether a ship is sailing at dangerous depths at night, as vessels traveling for longer periods at night at dangerous depths are 2.6x more likely to have contact accidents the following year. Windward can also track when a ship passes through traffic lanes. Vessels traveling for long periods in congested traffic lanes are 2x more likely to have collision accidents the following year. This is the kind of information marine insurers need to have on hand.

Still, there is way more headroom in the space.

Commercial has enormous potential given the magnitude of the market and relative lack of awareness of problems outside of insurance. Global commercial property and casualty insurance premiums were worth approximately $730 billion in 2017. By 2021, it will rise to almost $900 billion. Meanwhile, only insiders truly understand facultative reinsurance; or understand how hull insurance is written and who writes it; or how to improve large commercial property insurance. If an entrepreneur comes from outside the industry, these are challenging markets and workflows to understand, let alone disrupt or improve.

On the other hand, insurance insiders who are intimately aware of the current status quo should be excited. The insurtech space now needs these insiders to become more involved, start new ventures, raise capital and help identify and solve the most meaningful problems in commercial insurance. Insiders, whether they be underwriters, actuaries, claims professionals or anyone else who has spent time within the industry, know the pain points, the pitfalls and the potential solutions.

Tackling the commercial space will be more challenging. Assets are larger and volume smaller, meaning learnings will be slower to come by and technologies like AI less effective in the short term. For example, if an insurer is underwriting 350 marine policies and there are only 15 claims per year, when is there enough data to drive statistically significant findings? Commercial lines still rely heavily on human judgment and manual processing. This is not a problem in personal lines because of the immense volume of data that can be harnessed and analyzed. So, although the opportunity is fantastic, it is important to keep in mind that the timeline to impact will likely be longer.

Those involved in the insurance technology wave have many reasons to be excited about commercial insurance, but patience will be key as new ventures look to tackle longstanding issues and as the space heats up. Luckily for entrepreneurs with a unique understanding of the industry, tech companies like Amazon and Google are not in a position to threaten the space for the foreseeable future. 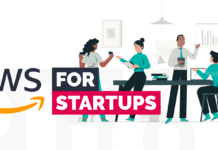 How To Design A High Speed PCB

Discovery may launch its own streaming service, too