Home Blockchain And Uber is going with . . . Bird (looks like) 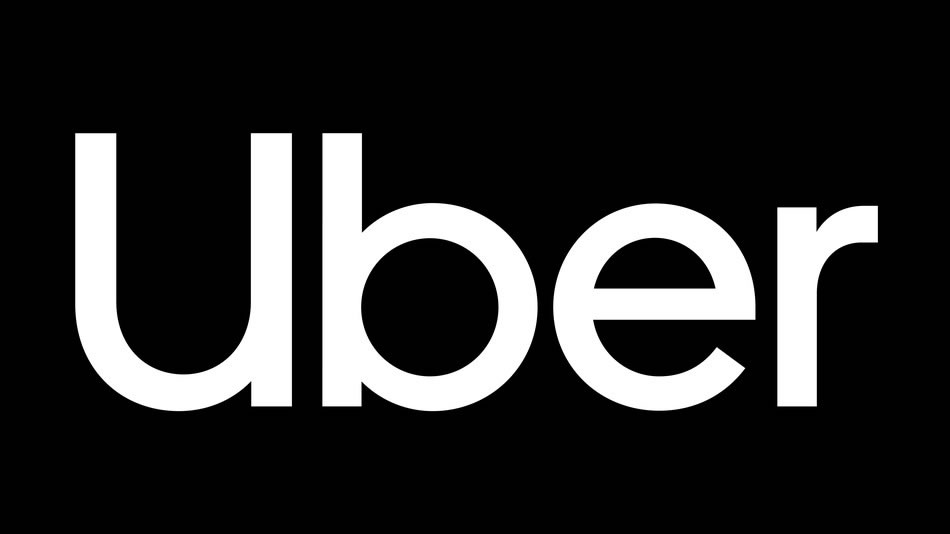 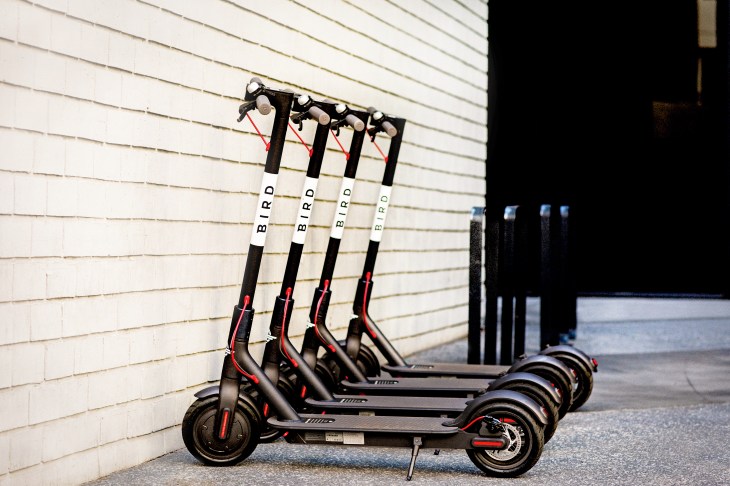 Five months ago, the Bay Area-based electric scooter rental company Lime joined forces with the ride-hailing giant Uber, which both invested in the company as part of a $335 million round and said it was going to promote Lime in its mobile app.

It’s looking now like that may have been a mistake for Lime. Though Lime presumably shared information with its investor, Uber is now on the cusp of acquiring Lime’s fiercest rival Bird, according to several sources, none of whom quite knows at what price as of this writing.

What we’re hearing at the moment: talk in the neighborhood of $2 billion. That’s the valuation that Bird was assigned in the spring by investors when it raised its most recent round of $300 million, and it’s the same valuation that was being discussed recently by investors who contemplated giving the company an extension of that last round.

It’s also a price tag that could potentially double if the deal is an all-equity offering and Uber, currently valued at roughly $60 billion, is able to go public at a $120 billion valuation. Crazy as it sounds today, bankers have reportedly suggested that it’s possible.

For his part, Lime cofounder Brad Bao was also asked about acquisition talks with Uber and said at a Business Insider conference today that he was “very flattered to be part of the speculation” but, like VanderZanden, he insisted that Lime wants to remain an independent company for the time being.

The Information had reported on Friday that Uber has held talks recently with both Bird and Lime.

If Uber chooses Bird over Lime, few industry observers will be surprised, given that the two have always seemed similar culturally. Before founding Bird, VanderZanden worked for Lyft as its COO, and was later sued by the company for allegedly breaking a confidentiality agreement after he left to join Uber as its VP of Global Driver Growth.

From the outside, at least, VanderZanden — who later settled with Lyft for undisclosed terms — seemed a man after the heart of Uber’s original and highly hard-charging CEO, Travis Kalanick, whose tenure at the company ended in June of last year over its many cultural missteps. (Kalanick was later replaced by current CEO Dara Khosrowshahi.) Even the way that Bird launched was highly reminiscent of Uber, barreling into numerous cities without first securing their explicit approval.

That strategy backfired in some places, including San Francisco, which later forced Bird, Lime, and every other scooter company that dumped its hardware on the city’s streets to remove their many scooters and apply for permits first. The city then gave out permits to just two companies, neither of which was Lime or Bird. Still, by then, Bird had already generated “cool” cred with users that it may still enjoy to a greater extent than Lime, which launched at nearly the same time but began life with electric bikes and only layered in electric scooters after watching Bird’s rise.

A months-old deal with Uber may not have helped Lime as much as the company expected, either. It was back in July that Lime joined forces with the ride-hailing giant, which invested in Lime as part of a $335 million round and planned to promote Lime in its mobile app as part of the deal. According to Bloomberg, Uber also planned to plaster its logo on Lime’s scooters.

The deal looked to potentially be the first step toward a permanent tie-up, based on a particular precedent. To wit, Uber had struck a similar arrangement with the electric bike company JUMP bikes before spending $200 million to acquire the company in the spring. Yet while Uber has been featuring Lime within its own heavily downloaded app, the company hasn’t made a major push to promote Lime — which has raised $467 million altogether — otherwise.

As one source familiar with Uber said about whether its intentions all along were to collect data from Lime or otherwise use its pact as leverage against it, “I could see Travis Kalanick doing that. I don’t think it fit’s Dara’s [modus operandi], but you never know.”

What does clearly fit into Khosrowshahi mandate is finding ways for Uber to thrive, especially as its zooms inexorably toward its IPO. On this front, Bird may be able to scoot the company along faster. Though Bird and Lime compete neck-and-neck, largely using scooters from the same China-based manufacturing company, Bird’s first-mover advantage, plus VanderZanden’s history with the company, may be enough to seal the deal in this case — at least as of this moment.

Of greater interest is whether either company can help Uber reach a far richer valuation than it already enjoys, and that’s another question altogether.

5 Things Businesses Should Never Invest In: Corey Shader Details How Not to Waste Your Business’ Budget

LG G7 ThinQ; The Best and the Worst Features

Meet TechCrunch in Africa Next Week

In Argentina, venture capital surges even as the broader economy stutters

The making of a hardware founder