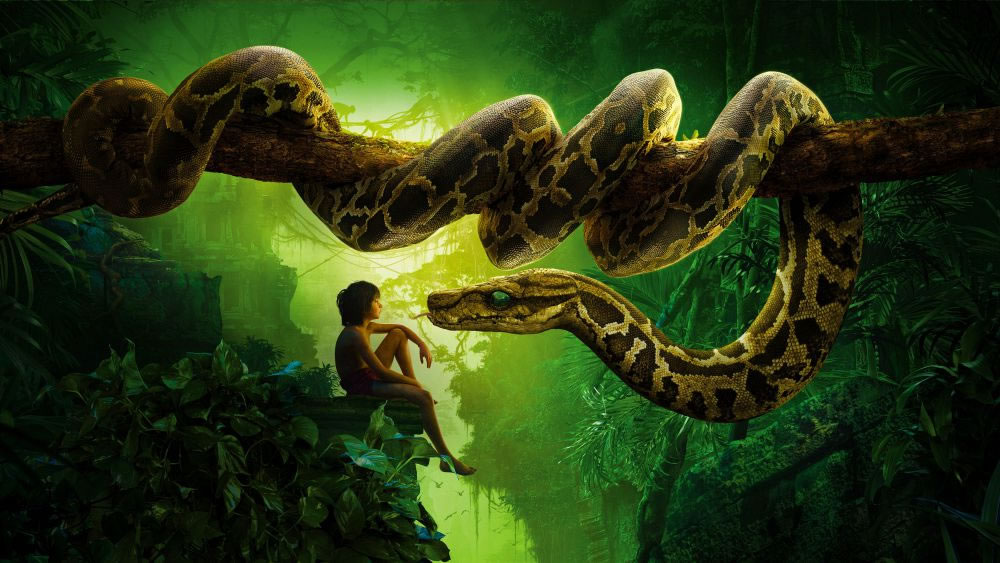 At first, “Mowgli: Legend of the Jungle” might seem like an afterthought — or maybe a failed exercise in franchise-building.

This new take on the story of Rudyard Kipling’s “Jungle Book” comes just two years after Disney’s version made nearly a billion dollars at the worldwide box office. Plus, it seemed a little strange for director Andy Serkis to say he’d respect the “darkness” of the source material — this is, after all, a talking animal story. And Warner Bros’ last-minute decision to sell “Mowgli” to Netflix didn’t exactly suggest that it had much confidence in the film.

But as we argue in the latest episode of the Original Content podcast, “Mowgli” is actually a lot more interesting than the Disney film. It certainly has its flaws, including a rushed ending, but the increased darkness and maturity is surprisingly effective, giving real excitement and suspense to the action.

And thanks to Serkis’ background in performance capture (he played Gollum in Lord of the Rings and Caesar in the new Planet of the Apes films), the animals turn out to be the real highlight. Each of them seems to be animated by their actor’s personality — for example, Benedict Cumberbatch brings a sense of sly menace to the tiger Shere Khan — and the relationship between Mowgli (Rohan Chand) and Bagheera (Christian Bale) ends up being the heart of the movie.

Before our review, we also cover the latest streaming headlines, namely casting details for “The Mandalorian” and growth at Facebook Watch.

You can listen in the player below, subscribe using Apple Podcasts or find us in your podcast player of choice. If you like the show, please let us know by leaving a review on Apple. You also can send us feedback directly. (Or suggest shows and movies for us to review!)

Doughbies’ cookie crumbles in a cautionary tale of venture scale

After selling his company to Facebook for $19B, Brian Acton joins #deleteFacebook