Home Computers Google will make it easier for people without accounts to collaborate on... 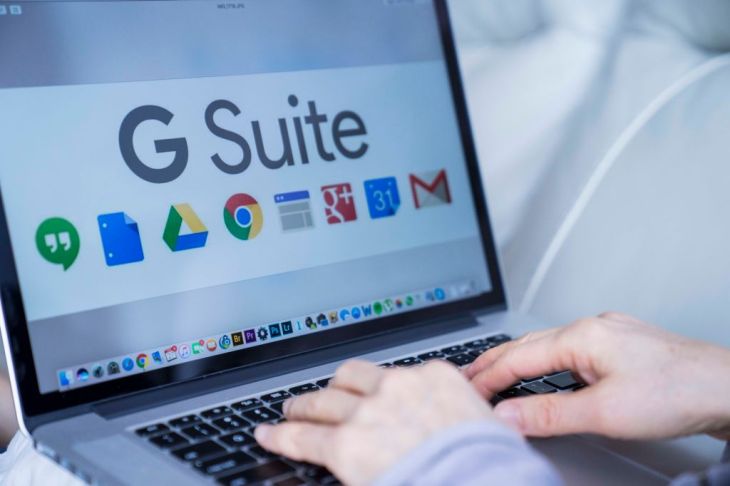 Using the pin code to gain access allows invitees to view, comment on, suggest edits to, or directly edit Google Docs, Sheets, and Slides. The owners and admins of the G Suite files monitor usage through activity logs and can revoke access at any time. According to the feature’s support article, admins are able to set permissions by department or domain. They can also restrict sharing outside of white-listed G Suite domains or their own organization.

In order to sign up for the beta program, companies need to fill in this form and select a non-G Suite domain they plan to collaborate with frequently.

According to a Reuters article published in February, since intensifying their focus on enterprise customers, Google has doubled the number of organizations with a G Suite subscription to more than 4 million. But despite Google’s efforts to build its enterprise user base, G Suite hasn’t come close to supplanting Office 365 as the cloud-based productivity software of choice for companies.

Office 365 made $13.8 billion in sales in 2016, versus just $1.3 billion for G Suite, according to Gartner. Google has added features to G Suite, however, to make the two competing software suites more interoperable, including an update that enables Google Drive users to comment on Office files, PDFs, and images in the Drive preview panel without needing to convert them to Google Docs, Sheets or Slide files first, even if they don’t have Microsoft Office or Acrobat Reader. Before that, Google also released a Drive plugin for Outlook.

This may not convince Microsoft customers to switch, especially if they have been using its software for decades, but at least it will get more workers comfortable with Google’s alternatives, and may convince some companies to subscribe to G Suite for at least some employees or departments.

iOS 12 is all about making your phone work better

Steps to Build Your Brand Within Your Budget

Facebook has a new job posting calling for chip designers

Trill Project aims to be a safe community for people to express their true...