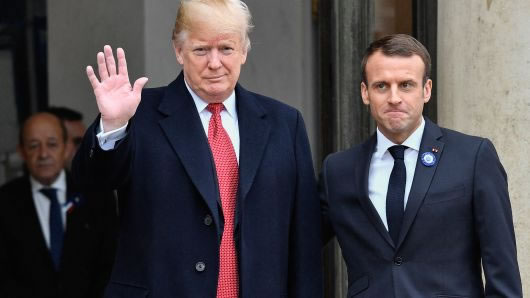 President Trump visited American military forces on Wednesday in Iraq, making his first trip to troops stationed in a combat zone only days after announcing his intention to withdraw the United States from foreign wars in Syria and Afghanistan.

The trip, shrouded in secrecy, came during a partial government shutdown and less than a week after Mr. Trump disrupted the military status quo and infuriated even some of his political allies by announcing plans to withdraw all troops from Syria and about half from Afghanistan. The president’s decision on Syria led to the resignation of Defense Secretary Jim Mattis.

Speaking to troops at Al Asad Air Base, Mr. Trump defended his move in Syria.

“We’re no longer the suckers, folks,” the president said, adding, “Our presence in Syria was not open-ended, and it was never intended to be permanent. Eight years ago, we went there for three months, and we never left.”

Mr. Trump, who visited the air base with his wife, Melania, said he had rejected requests from military commanders to remain in Syria for another six months.

Mr. Trump told reporters that the United States might base American commandos on the border in Iraq to launch raids and other missions into Syria. Such a move would reflect one of the strategies proposed by the Pentagon after the president announced his decision to withdraw troops from that country.

Visiting troops abroad is a presidential tradition. President George W. Bush served Thanksgiving turkey to the soldiers in Baghdad in 2003, in the early days of the Iraq war. President Barack Obama flew to Baghdad in April 2009 and won cheers when he told the troops that it was time for the Iraqis to take responsibility for their own country. He also visited Afghanistan four times while in office.

But nearly two years into his presidency, Mr. Trump had yet to visit any troops abroad, drawing criticism from various corners.

After he canceled a visit last month to an American cemetery outside Paris during a World War I battlefield commemoration, he told Chris Wallace, a Fox News anchor, that he had not visited troops abroad because of “an unbelievably busy schedule.” 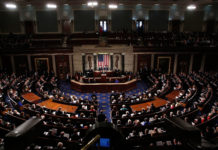 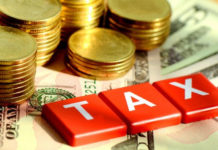 This is the first look at Uber’s air taxi concept

The blockchain begins finding its way in the enterprise