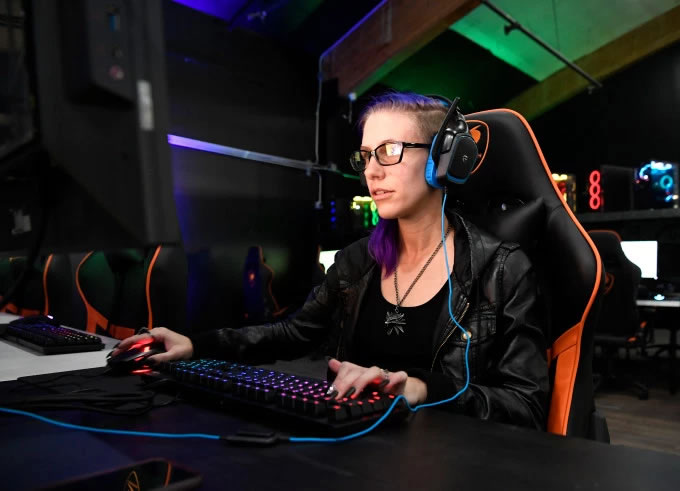 For more than 15 years, Steam has been the dominant digital distribution platform for PC video games. While its success has spawned several competitors, including some online stores from game publishers, none have made a significant dent in its vice-like grip on the market.

Cracks, though, are seemingly starting to appear in Steam’s armor, and at least one notable challenger has stepped up, with potentially bigger ones on the horizon. They threaten to make Steam the digital equivalent of GameStop — a once unassailable retail giant whose future became questionable when it didn’t successfully change with the times.

The epic launch of an Epic Store

Three Tips to Successfully Get a Tech Job

IPOs are back, but for how long?

22 Things You Should Know About Fertility