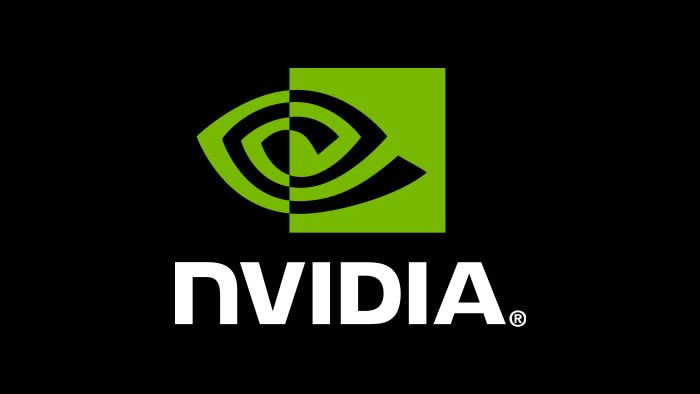 Plus, China’s market opens just as it closes, and narrative responsive design on the web

OpenAI announced yesterday that they are going to be offering a “capped return” security for investors as part of the for-profit/non-profit split the organization is creating:

As mentioned above, economic returns for investors and employees are capped (with the cap negotiated in advance on a per-limited partner basis). Any excess returns go to OpenAI Nonprofit. Our goal is to ensure that most of the value (monetary or otherwise) we create if successful benefits everyone, so we think this is an important first step. Returns for our first round of investors are capped at 100x their investment (commensurate with the risks in front of us), and we expect this multiple to be lower for future rounds as we make further progress.

I candidly don’t understand this structure at all. For venture capitalists — and particularly early-stage investors — returns are driven by one, maybe two, and extremely rarely three startups in a portfolio (that would be Benchmark’s 2011 fund, which includes Uber, Snap, and WeWork). That one outlier investment may drive a majority of all fund returns. If OpenAI were to be that investment, how you could you possibly relinquish the remaining upside? Maybe you could prospectively sort of accept this, but how would you explain to LPs that “ah, yes, seven years ago we decided to give up that next 150x” or whatever.

OpenAI LP (the for-profit entity) is trying to target more mission-oriented investors, who presumably value incentive alignment but not (huge) profits. That’s fine, but the idea of capping a return as a mechanism to capture run-away value creation seems really off to me and should be discouraged.

My colleague Devin Coldewey also had a negative take, but sort of in the opposite direction — that OpenAI “may not be quite so open going forward” and is going to focus more on profits than science. That’s a fair criticism as well, although I think the profit motive will get us to AGI faster.

With Mellanox deal, NVIDIA buys a chance to salvage its growth

Where is China’s new NASDAQ?

Eliot Peper and “narrative responsive design” on the web

Novelist and strategist Eliot Peper gave Extra Crunch readers a lengthy reading list of great speculative fiction a few weeks ago to help inspire the creation of startups. Now, one of his major projects has been published.

A few years ago, Peper published True Blue, a short story about discrimination in which people’s life outcomes are determined by the color of their eyes. It’s a parable to our own world, infested with the kind of speculative details that Peper is known for.

After publishing the short story, he teamed up with Phoebe Morris and Peter Nowell to bring a fully-illustrated and responsively-designed version of the story to life, with some funding from TechStars founder David Cohen.

What’s quite exciting about this project is seeing how artists are using the web as a deeper narrative platform. From Peper’s discussions of how the team made the product:

One of the counterintuitive lessons we learned was how powerful it is to obscure certain details, letting readers bring more of their imagination to the story. Specifically, we discovered that detailed lines often trigger the sense of something being depicted for you, so we smudged and faded and shadowed until we felt the right balance of detail and suggestion. This philosophy carried through to design — which so often aims to reduce tension by making experiences simple, intuitive, and convenient. But stories thrive on conflict, and Peter challenged himself to use design to evoke tension instead of erasing it.

He even engineered a new tool that cropped images so that they adapted to different devices and screen sizes not only by changing size, but actually changing image composition to preserve narrative content and emotional impact. When I told him about the project over a slice of Arizmendi pizza, author/friend/media experimenter Robin Sloan coined a term for this new technique: Narrative Responsive Design.

The Handmaid’s Tale gets greenlight for season 3