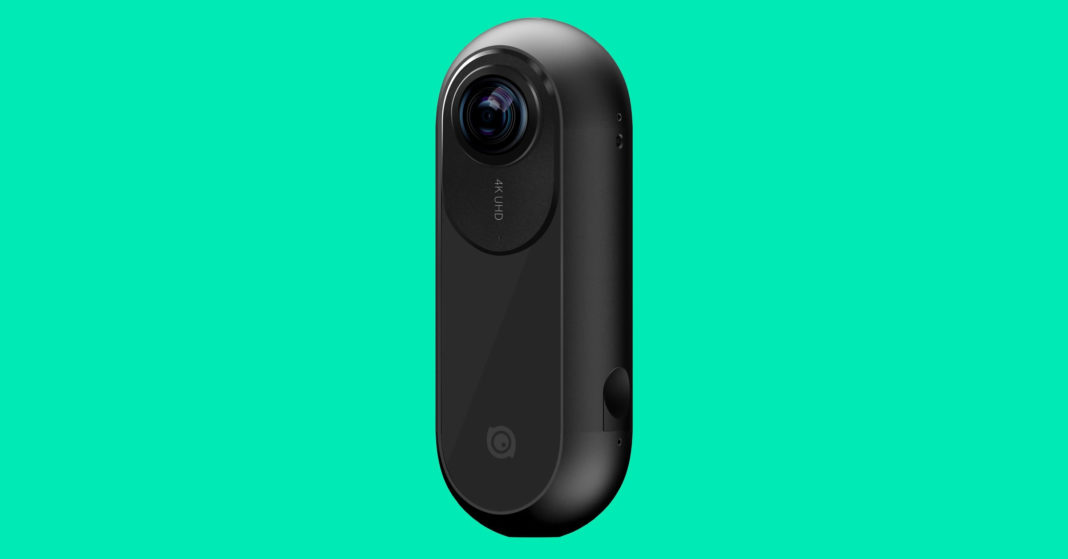 From professionals to amateurs

Though the VR sector remains in its infant stage, Liu is optimistic that 360 content will become a much sought-after media form in the years to come.

“Many families will be consuming virtual reality content for entertainment in the future, so we have a huge market for 360 content. That’s why we make a 360 camera each year to keep our top-tier position,” said Liu.

Coca-Cola Bottles Have Light-Up Lightsabers Built Into Them