Home Electronics GPS Rollover is today. Here’s why devices might get wacky 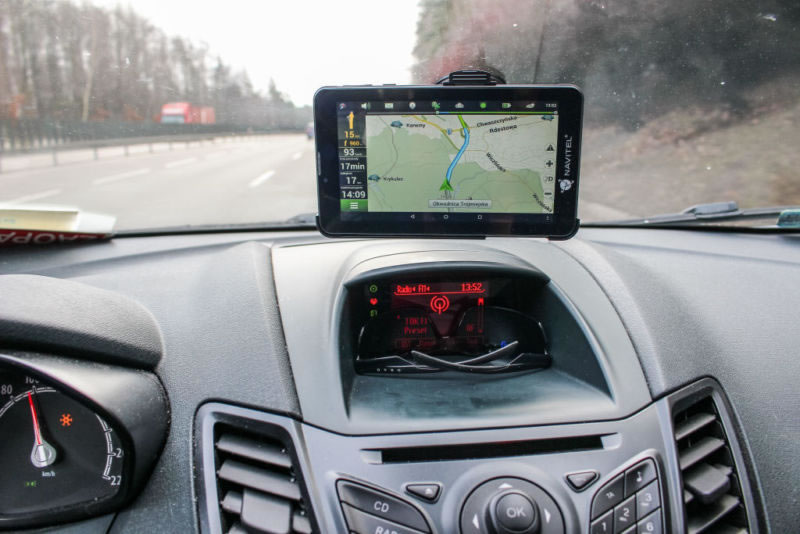 The Global Positioning System time epoch is ending and another one is beginning, an event that could affect your devices or any equipment or legacy system that relies on GPS for time and location.

Most clocks obtain their time from Coordinated Universal Time (UTC). But the atomic clocks on satellites are set to GPS time. The timing signals you can get from GPS satellites are very accurate and globally available. And so they’re often used by systems as the primary source of time and frequency accuracy.

When Global Positioning System was first implemented, time and date function was defined by a 10-bit number. So unlike the Gregorian calendar, which uses year, month and date format, the GPS date is a “week number,” or WN. The WN is transmitted as a 10-bit field in navigation messages and rolls over or resets to zero every 1,024 weeks.

Since that time, the count has been incremented by one each week, and broadcast as part of the GPS message.

The GPS week started January 6, 1980 and it became zero for the first time midnight August 21, 1999.  At midnight April 6, the GPS WN is scheduled to reset, which could be problematic for legacy systems and impact time and the time tags in location data. Utilities and cellular networks also use GPs receivers for timing and controlling certain functions. For instance, the U.S. power grid uses timestamps embedded in GPS. The U.S. Department of Energy says that “GPS supports a wide variety of critical grid functions that allow separate components on the electric system to work in unison.”

It should be noted that the WN restart date could be different in some devices, depending on when the firmware was created.

The bug, which some has described as the Y2K of GPS, will cause problems in some GPS receivers such as resetting the time and corrupting location data. The GPS WN rollover event may hurt the reliability of the reported UTC, according to U.S. Department of Homeland Security. HDS said an GPS device that conforms to the latest IS-GPS-200 and provides UTC should not be adversely affected. The agency also provided a word of caution:

However, tests of some GPS devices revealed that not all manufacturer implementations correctly handle the April 6, 2019 WN rollover. Additionally, some manufacturer implementations interpret the WN parameter relative to a date other than January 5, 1980. These devices should not be affected by the WN rollover on April 6, 2019 but may experience a similar rollover event at a future date.

If you own a newer commercial device with updated software, it’s most likely fine. But double check and make sure the software is up-to-date.

The U.S. Naval Observatory suggests contact the manufacturer of your GPS receiver if you have been effected by the GPS week number rollover. Some GPS receiver manufacturers can be found at the GPS World website.

Work has been done to avoid this kind of rollover issue — or at least punt it down the line. The modernized GPS navigation message uses a 13-bit field that repeats every 8,192 weeks.