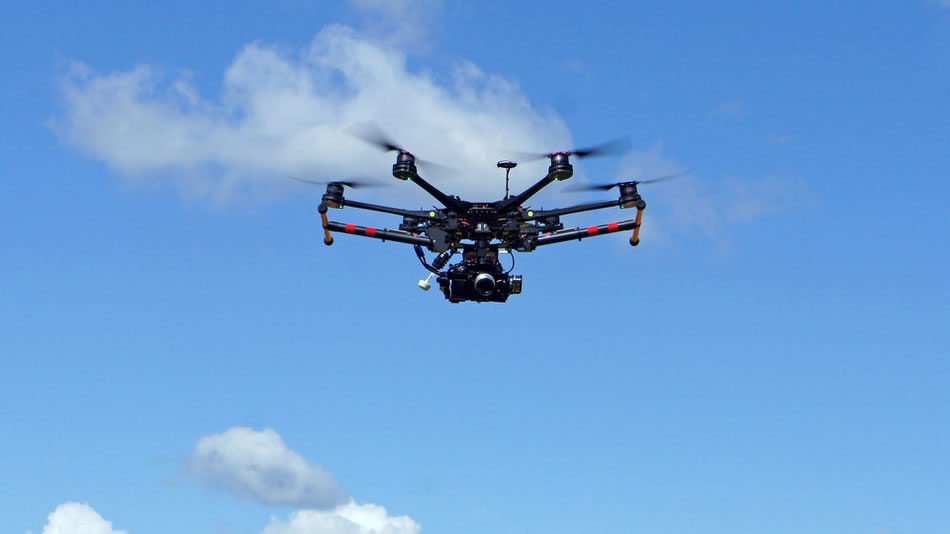 A drone sighting caused all flights to be suspended at Frankfurt Airport for around an hour 9th May morning. The airport is Germany’s busiest by passenger numbers, serving almost 14.8 million passengers in the first three months of this year.

In a tweet sent after flights had resumed the airport reported that operations were suspended at 07:27, before the suspension was lifted at 08:15, with flights resuming at 08:18.

It added that security authorities were investigating the incident.

A report in local press suggests more than 100 takeoffs and landings were cancelled as a result of the disruption caused by the drone sighting.

It’s the second such incident at the airport after a drone sighting at the end of March also caused flights to be suspended for around half an hour.

Drone sightings near airports have been on the increase for years as drones have landed in the market at increasingly affordable prices, as have reports of drone near misses with aircraft.

The UK government came in for trenchant criticism immediately afterwards, with experts saying it had failed to listen and warnings about the risks posed by drone misuse. A planned drone bill has also been long delayed, meaning new legislation to comprehensively regulate drones has slipped.

In response to the Gatwick debacle the UK government quickly pushed through an expansion of existing drone no-fly zones around airports after criticism by aviation experts — beefing up the existing 1km exclusion zone to 5km. It also said police would get new powers to tackle drone misuse.

In Germany an amendment to air traffic regulations entered into force in 2017 that prohibits drones being flown within 1.5km of an airport. Drones are also banned from being flown in controlled airspace.

However with local press reporting rising drone sightings near German airports, with the country’s Air Traffic Control registering 125 last year (31 of which were around Frankfurt), the 1.5km limit looks similarly inadequate.