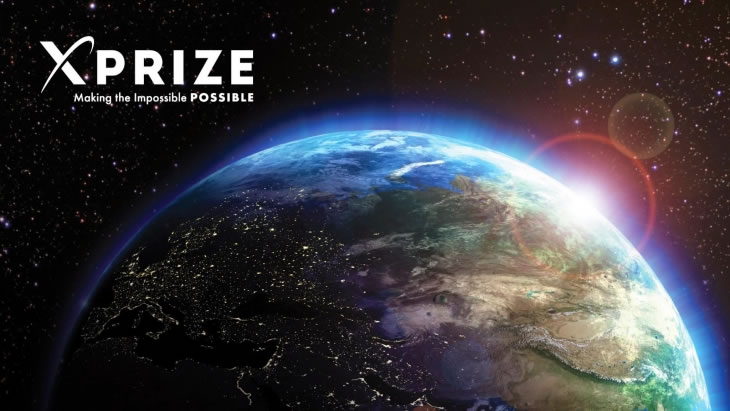 The companies, KitKit School out of South Korea and the U.S., and onebillion, operating in Kenya and the U.K., were announced at an awards ceremony hosted at the Google Spruce Goose Hangar in Playa Vista, Calif.

XPRIZE set each of the competing teams the task of developing scalable services that could enable children to teach themselves basic reading, writing, and arithmetic skills within 15 months.

Musk himself was on hand to award $5 million checks to each of the winning teams.

Five finalists including: New York-based CCI, which developed lesson plans and a development language so non-coders could create lessons; Chimple, a Bangalore-based, learning platform enabling children to learn reading, writing and math on a tablet; RobotTutor, a Pittsburgh-based company which used Carnegie Mellon research to develop an app for Android tablets that would teach lessons in reading and writing with speech recognition, machine learning, and human computer interactions, and the two grand prize winners all received $1 million to continue developing their projects.

The tests required each product to be field tested in Swahili, reaching nearly 3,000 children in 170 villages across Tanzania.

All of the final solutions from each of the five teams that made it to the final round of competition have been open-sourced so anyone can improve on and develop local solutions using the toolkits developed by each team in competition.

Kitkit School, with a team from Berkeley, Calif. and Seoul, developed a program with a game-based core and flexible learning architecture to help kids learn independently, while onebillion, merged numeracy content with literacy material to provide directed learning and activities alongside monitoring to personalize responses to children’s needs.

Both teams are going home with $5 million to continue their work.

The problem of access is compounded by a shortage of teachers at the primary ad secondary school level. Some research, cited by XPRIZE, indicates that the world needs to recruit another 68.8 million teachers to provide every child with a primary and secondary education by 2040.

Before the Global Learning XPRIZE field test, 74% of the children who participated were reported as never having attended school; 80% were never read to at home; and 90% couldn’t read a single word of Swahili.

After the 15 month program working on donated Google Pixel C tablets and pre-loaded with software, the number was cut in half.

“Education is a fundamental human right, and we are so proud of all the teams and their dedication and hard work to ensure every single child has the opportunity to take learning into their own hands,” said Anousheh Ansari, CEO of XPRIZE, in a statement. “Learning how to read, write and demonstrate basic math are essential building blocks for those who want to live free from poverty and its limitations, and we believe that this competition clearly demonstrated the accelerated learning made possible through the educational applications developed by our teams, and ultimately hope that this movement spurs a revolution in education, worldwide.”

After the grand prize announcement, XPRIZE said it will work to secure and load the software onto tablets; localize the software; and deliver preloaded hardware and charging stations to remote locations so all finalist teams can scale their learning software across the world. 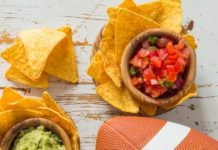 This UK startup thinks it can win the self-driving car race with better machine...