Home Business Brooklyn and Queens are now flush with 1,000 of Revel’s shared electric... 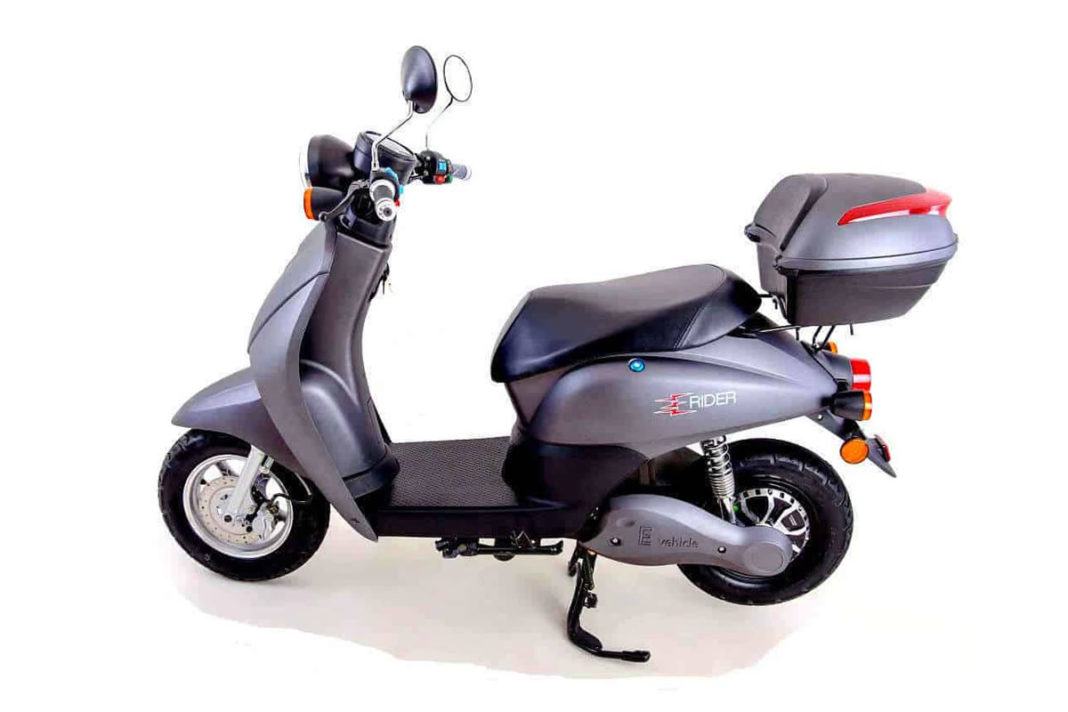 Revel Transit has released 1,000 of its shared electric mopeds onto the streets of Brooklyn and Queens, following the end of a nine-month pilot program in the area.

The New York-based startup pulled the original 68 mopeds it used in its limited pilot and has replaced them with new models (and hundreds more of them) built for two riders and equipped with kickstands for parking.

Revel has expanded the service as well. The pilot restricted moped movement to the Bushwick, Williamsburg or Greenpoint neighborhoods. Now, the Revel mopeds will be available in more than 20 neighborhoods in Brooklyn and Queens.

“During the nine-month pilot, we learned what worked well, what needed fixing and what users wanted from the service going forward,” Revel co-Founder and CEO Frank Reig said in a release.

Venture firm Maniv Mobility led Revel’s seed round. The company has raised $4.5 million, according to PitchBook.

The deluge of Revel mopeds comes amid a larger debate about access to transportation within New York and a specific discussion over electric stand-up scooters. Technically, scooters like the ones rented out by startups Bird and Lime are illegal in New York City.

Officials worry about safety in a crowded city, particularly Manhattan, millions of pedestrians, cyclists and cars are already jostling for space.

Before gaining access to the service, users must register on the Revel app using their driver’s license and paying a one-time $19 fee to cover a motor vehicle license check. Once approved, riders can use the app to find and unlock the nearest moped.

The mopeds, which are safety certified by the U.S. Department of Transportation and registered with the New York Department of Motor Vehicles, include insurance and a helmet.

Revel, which has opened a new 10,000-square foot operations facility in Red Hook, is also introducing a new pricing structure as part of its commercial launch. Revel used to charge a flat rate of $4 for the first 20 minutes, with an additional $0.25-per-minute charge and $0.05 a minute to pause the ride.

Under the new pricing structure, riders pay $1 to start a ride and $0.25 per minute after a free first-minute grace period, which is meant to give riders a chance to secure their helmet. If a ride includes passenger, the initial cost is $2. Riders can pause their ride for $0.10 per minute.

Revel will cut the cost by 40 percent for riders who use public assistance programs like SNAP or live in NYCHA housing.

Starting a robotics company out of school? Not so fast, suggest investors