Home Mobile Foxconn halts some production lines for Huawei phones, according to reports 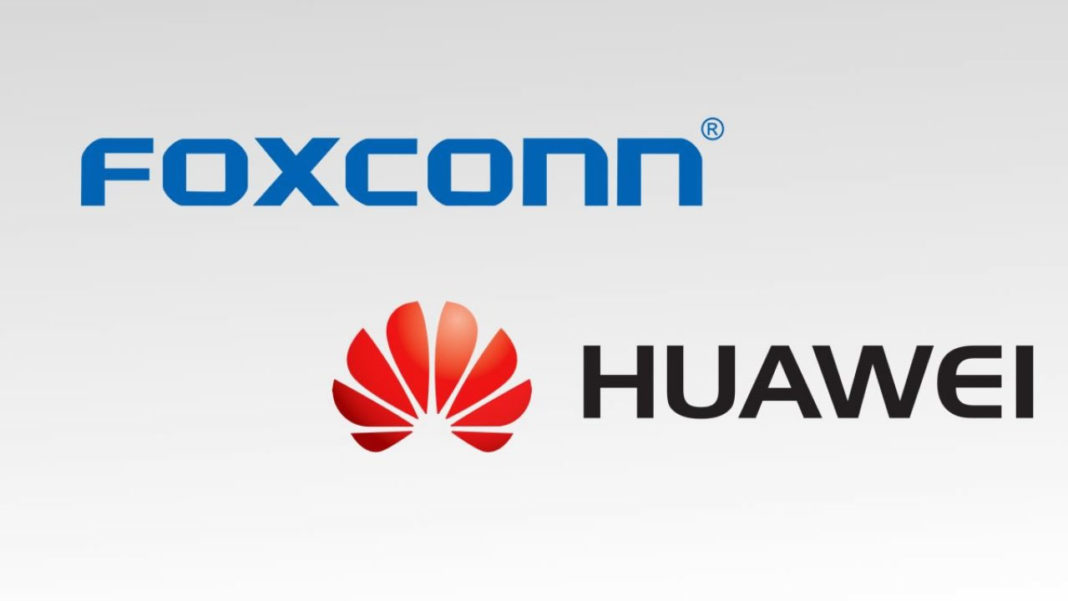 Huawei, the Chinese technology giant whose devices are at the center of a far-reaching trade dispute between the U.S. and Chinese governments, is reducing orders for new phones, according to a report in The South China Morning Post.

According to unnamed sources, the Taiwanese technology manufacturer Foxconn has halted production lines for several Huawei phones after the Shenzhen-based company reduced orders. Foxconn also makes devices for most of the major smart phone vendors including Apple and Xiaomi (in addition to Huawei).

In the aftermath of President Donald Trump’s declaration of a “national emergency” to protect U.S. networks from foreign technologies, Huawei and several of its affiliates were barred from acquiring technologies from U.S. companies.

The blacklist has impacted multiple lines of Huawei’s business including it handset manufacturing capabilities given the company’s reliance on Google’s Android operating system for its smartphones.

In May, Google reportedly suspended business with Huawei, according to a Reuters report. Last year, Huawei shipped over 200 million handsets and the company had a stated goal to become the world’s largest vendor of smartphones by 2020.

These reports from The South China Morning Post are the clearest indication that the ramifications of the U.S. blacklisting are beginning to be felt across Huawei’s phone business outside of China.

Huawei was already under fire for security concerns, and will be forced to contend with more if it can no longer provide Android updates to global customers.

Contingency planning is already underway at Huawei. The company has built its own Android -based operating system, and can use the stripped down, open source version of Android that ships without Google Mobile Services. For now, its customers also still have access to Google’s app store. But if the company is forced to make developers sell their apps on a siloed Huawei-only store, it could face problems from users outside of China.

Huawei and the Chinese government are also retaliating against the U.S. efforts. The company has filed a legal motion to challenge the U.S. ban on its equipment, calling it “unconstitutional.”  And Huawei has sent home its American employees deployed at R&D functions at its Shenzhen headquarters.

It has also asked its Chinese employees to limit conversations with overseas visitors, and cease any technical meetings with their U.S. contacts.

Still, any reduction in orders would seem to indicate that the U.S. efforts to stymie Huawei’s expansion (at least in its smartphone business) are having an impact.

A spokesperson for Huawei U.S. did not respond to a request for comment.

Plan a vacation with Google Destinations!