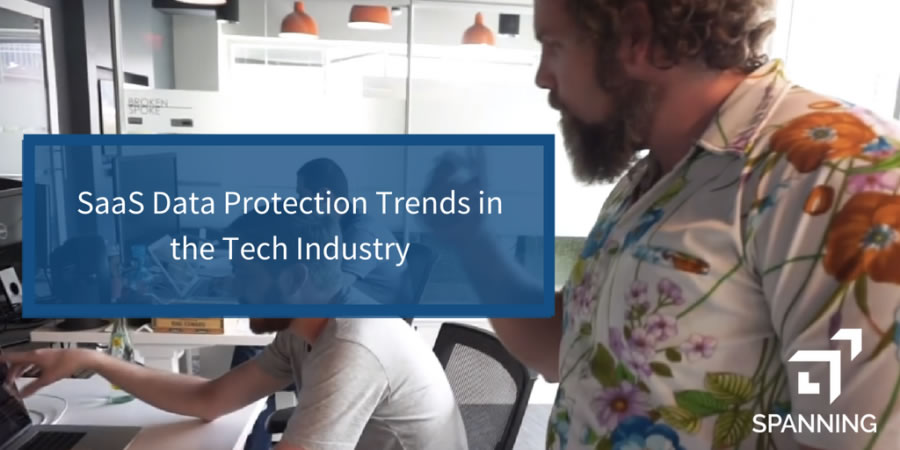 As businesses continue to move more of their computing and data to the cloud, one of the startups that have made a name for itself as a provider of cloud-based solutions to protect and manage those IT assets has raised a big round of funding to build its business.

Druva, which provides software-as-a-service-based data protection, backup, and management solutions, has raised $130 million in a round of funding that CEO and founder Jaspreet Singh says takes the company “well past the $1 billion marks” in terms of its valuation.

Alongside this news, it’s making an acquisition to continue building out the storage part of its business (one of several product areas that it’s developing): it’s acquiring CloudLanes, a startup that was backed by Microsoft and others, for an undisclosed sum, in a deal that will likely be formally announced in early July.

The funding is being led by Viking Global Investors, the hedge fund and investment firm, with participation from two other new investors, Neuberger Berman and Atreides Capital; and existing investors including Riverwood Capital, Tenaya Capital, and Nexus Venture Partners (who were part of Druva’s last round of $80 million in 2017). The company, Singh said, is now at a $100 million annual run rate. Although he would not disclose revenues, he said it’s now in a strong position to consider going public as its next step (or finally entertaining one of the many acquisitions offers Singh admitted Druva gets).

“As we look at growth and the potential of what we are doing, the next obvious step is to look at public markets in the next 12 to 18 months,” he said in an interview.

The strong numbers (in terms of funding raised, valuation, and performance) are a sign not just of Druva’s own business health, but of the opportunity it is tackling.

Spurred by a number of factors — the unfortunate rise of malicious hacking and data breaches, a massive wave of computing services that are creating mountains of data that can now be parsed for insights, and a big move to cloud computing — the data protection industry is booming, with IDC predicting that it will collectively be worth $55 billion by 2020. Druva itself works with some 4,000 organizations today, with many in the mid-market in terms of size, with customers ranging across a number of verticals and including the likes of the Build Group, the American Cancer Society, and the Port of New Orleans.

With a huge opportunity like this, it’s also an unsurprisingly crowded area in terms of competition. Singh points out that others looking to provide services in the same area include huge incumbents like CommVault and IBM, as well as newer entrants like Rubrik (itself on something of a fundraising tear in the last few years to capitalize on the same opportunity).

Singh notes that Druva stands out from these because it is the only one in the pack that started remains an exclusively cloud-based, SaaS offering, meaning a company requires no hardware changes or appliance purchases in order to use it. While that’s an area that everyone is now moving into, his argument is that having started out here gives Druva a level of expertise and experience that cannot be matched by others — an important point when data protection is at stake.

The reality of today’s enterprise world is that there are a number of companies that are very far from being “in the cloud”. Despite the song and dance that we hear all the time about how cloud is the future, they are more often than not either relying entirely still on on-premises computing, or a hybrid solution. As Singh talks about it, this is almost irrelevant to what Druva is offering, and is in fact a segue to helping those companies come to trust and move more off-premises, by giving them a strong example of how a cloud-based solution not only works but can be less expensive and better than on-premise alternatives.

The CloudLanes acquisition fits in with this strategy, too: the company’s solution stack includes cloud storage that leverages on-premise data as a cache; ransomware protection; audit logs, and more. “It will help us cover the gap between the data center and cloud more effectively,” Singh said.

This is also the belief that is propelling Druva to expanding into newer areas of business. Singh noted that business intelligence is going to be a big focus for the company, which makes sense: now that there is a lot of data being stored and managed by Druva, the next obvious move is to help parse it for insights. Security and making a wider move to secure endpoints are also areas that the company is considering, he said.

“We invest in companies based on a thorough assessment of their business models and fundamentals, the quality of their management teams, and cyclical and secular industry trends,” said Harish Belur, Managing Director, Riverwood Capital, in a statement. “Druva is doing something unique and special and, as a result, has grown at a phenomenal rate over recent years, all while keeping the trust and loyalty of its enterprise customers around the globe. We know this market is taking off and we continue to invest in Druva because we are sure it has the right product, executive team, and market execution to maintain leadership in the industry.”

I asked if companies like Amazon or Microsoft are friends, or frenemies, considering that they have a big part to play in cloud services. Singh said that so far, so good, since they are all more focused on infrastructure — or at least that’s where most of their strength has been up to now. Amazon, in particular, is a strong partner to the company he said, where Druva is often an early adopter of new tools of Amazon’s, and the AWS sales team regularly suggests Druva to customers for data protection and management services. Druva even happened to include a quote from the company in its news release.

“Druva is a leading Advanced Technology Partner in the AWS Partner Network,” said Mike Clayville, Vice President Worldwide Commercial Sales, and Business Development, Amazon Web Services, Inc, in a statement. “Druva’s solutions powered by AWS are changing the way data is managed and protected at thousands of companies globally. We’d like to congratulate Druva on its latest fundraise, and look forward to innovating with Druva to create new solutions that benefit our customers.”

Seems like that could be one to watch as well as both companies continue their cloud expansion, both independently and in competition with others. 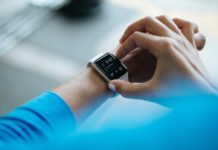