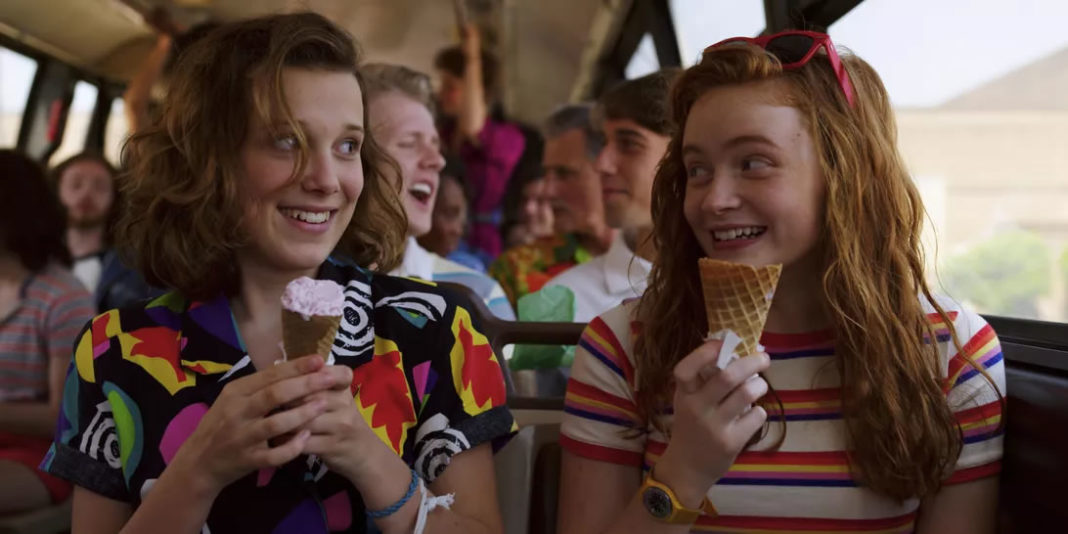 July 4 is American Independence Day, but it also marks the arrival of Stranger Things season three — a release that might just be the most-anticipated in the history of Netflix.

Season three dropped at 12:01 PDT which means, dear reader, that it is now online and ready for your viewing pleasure.

The series has been an enormous hit for Netflix. Beyond a litany of awards, it has proven to be a smash with Netflix subscribers. More than 15 million watched the season 2 opener within three days of its release, while every episode of the second season had racked up more than four million views within that early window.

Netflix has gone to town promoting season three — with teasers in popular Roblox and Fortnite and an international promotion campaign — so you can expect that the numbers will be even higher this time around. The only question is whether it can deliver on the hype?
This article is inspired by Techcrunch.

AT&T confirms it is buying ad platform AppNexus, reportedly for between $1.6B-$2B