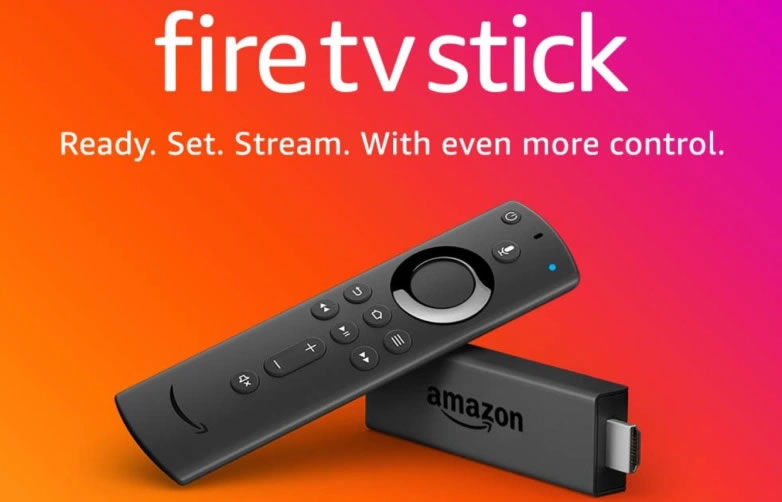 It’s nice when people can come together and work through their differences to make it easier to watch stuff. That’s exactly what happened today when the long-standing detente between Google and Amazon over streaming video services came to an end, with YouTube arriving on Fire TV and Prime Video making its way to Chromecast and Android TV.

Amazon’s second-generation Fire TV Stick, their Fire TV Stick 4K, the Fire TV Cube, Fire TV Stick Basic Edition, and Fire TV Edition smart TVs made by partner OEMs will all get support for the official YouTube app globally starting today, and Amazon intends to extend support to even more of its hardware in the future. YouTube TV and YouTube Kids will also come to Amazon Fire TV devices later this year.

On the Google side, both its own Chromecast devices, as well as partner TVs and hardware that support Chromecast built-in, or that run Android TV, will gain support broadly for Prime Video. Plus, any Chromecast Ultra owners will also get access to Prime Video’s 4,000-title library normally reserved for Prime members, at no additional cost, as part of the new tie-up between the two companies.

Prime has been available on some Android TV devices to date, but it’s expanding to a much broader selection of those smart TVs and streaming boxes from today.

This has been a long time coming — several years in fact, with the most recent spat between the two coming as a result of Amazon’s implementation of YouTube on the Echo Show. Then, in May, the companies announced they’d reached an agreement to put the feud behind them in the interest of consumers, which is what resulted in this cross-platform launch today.

ClassPass is headed to Asia via an imminent launch in Singapore

Amazon rolls out remote access to its FreeTime parental controls

Poq closes £9.5M Series B for its ‘apps-as-a-service’ for retailers