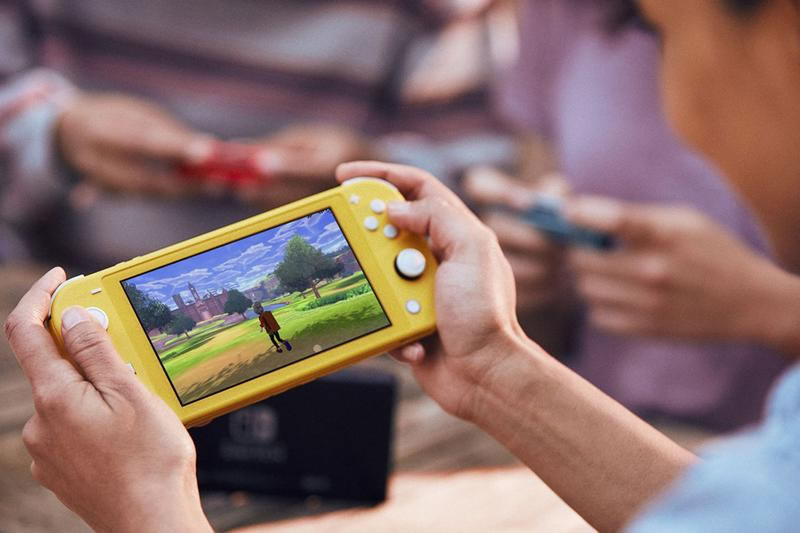 That’s not the only compromise you’ll have to make, as the Joy-Con controllers aren’t detachable. You can’t put your Switch on a table and keep the controllers in your hands for instance.

But other than that, you’ll be able to play the exact same games that you’ve been playing on the Switch. As long as games support handheld mode, they will work on the Switch Lite — nearly 100% of games work in handheld mode.

If you were wondering what would come after the 3DS, it sounds like the Switch Lite is the perfect replacement for a cheap handheld console. And the good news is that you should get better battery life. Nintendo says you will be able to play for 3 to 7 hours. In their testings, they could play Zelda: Breath of the Wild for 4 hours.

Nintendo will release the Nintendo Switch Lite on September 20. The device will be available in multiple colors — yellow, gray, and turquoise.

Get your trusted midterm elections news from us, says Apple