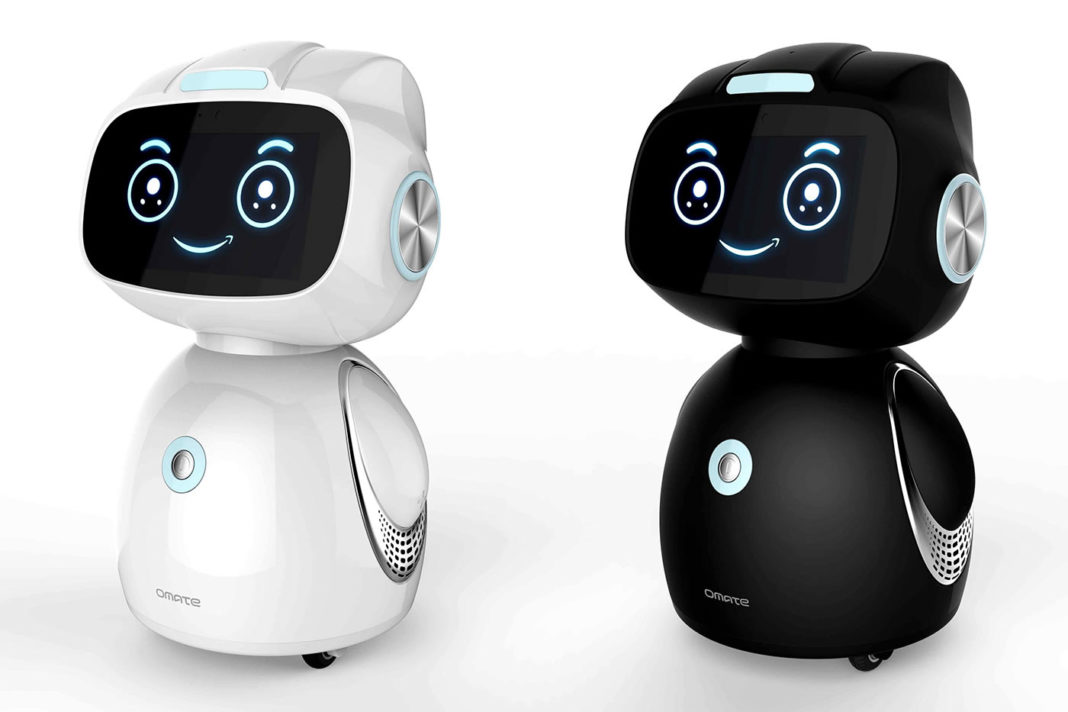 Bloomberg reported last April that Amazon was working on a home robot codenamed “Vesta” (after the Roman goddess of the hearth and home), and now the publication says that development on the project continues. Plus, the report includes new details about the specifics of the robot, including that it will indeed support Alexa and have wheels to help it move around. My terrible artist’s rendering of what that could look like is above.Amazon development on Alexa-powered home robot on wheels.

The plan for Vesta was apparently to release it this year, but it’s not yet quite ready for mass production, according to Bloomberg’s sources. And while it could end up mothballed and never see the light of day, as with any project being developed ahead of launch, the company is said to be putting more engineering and development resources into the team working on its release.

Current prototypes of the robot are said to be about waist-high, per the report, and make their way through the world aided by sensor-fed computer vision. It’ll come when you call thanks to the Alexa integration, per an internal demo described by Bloomberg, and should ostensibly offer all the same kind of functionality you’d get with an Echo device, including calls, timers, and music playback.

For other clues as to what Vesta could look like, if and when it ever launches, a good model might be Kuri, the robot developed by Bosch internal startup Mayfield Robotics which was shuttered a year ago and never made it to market. Kuri could also record videos and take photos, play games and generally interact with the household.