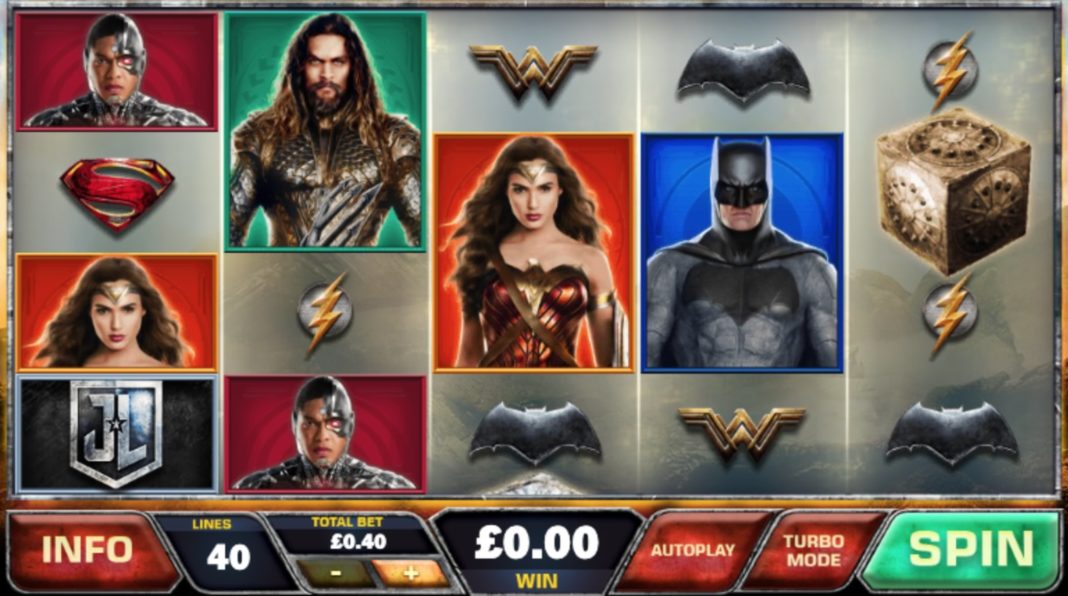 Superheroes are taking over the world of entertainment. Comic book and science fiction fans rush to movie theatres every time a new DC or Marvel Universe movie is released, pre-order new games for their consoles and PCs, and buy all sorts of merchandise related to their favorite action hero. with that in mind, casino game developers have worked hard in order to create and release online games featuring characters like Superman, Batman, or Wonder Woman.

Many superhero-themed games can be found at this great site – www.casino.com, along with various other popular slot game titles. Account-holders can easily navigate the site and find the games that feature the founding members of the Justice League. With just a few clicks, you will be ready to embark on an exciting journey into the world of DC Comics.

This progressive jackpot slot is based on the last part of Christopher Nolan’s Batman trilogy. Join the World’s Greatest Detective in his quest to rid Gotham City of dangerous criminals, psychopaths, and maniacs with the help of Catwoman and Commissioner Gordon. The game has over 200 pay line combinations, bonus features such as “Born in Darkness” and super stacked wilds. On top of that, the graphics and music of the game are amazing.

Another great progressive jackpot slot featuring the cast of the homonym blockbuster that was showing in theatres all over the world at the end of 2017. Players can trigger different bonus rounds featuring every Justice League hero, earning free spins, wild wins, and additional retriggers. Fight alongside Batman, the Flash, Aquaman, and Wonder Woman and save the world from Steppenwolf and his invading armies.

Man of Steel is a five-reel slot with multiple pay lines, which is based on the movie that put DC on the cinematographic map. Combinations of characters from the movie, like Superman; played by Henry Cavill, General Zod; played by Michael Shannon and Perry White; played by Laurence Fishburne, generate rewarding pay lines and trigger impressive cinematic bonus rounds. The most popular bonus round of all is of course “Battle for Earth”.

For those who prefer the classics, then Super Man – The Movie is a slot that is not to be missed. The game is based on the first Superman movie, starring among others, Christopher Reeve and Gene Hackman. This is a five-reel and 100 pay line slot that offers free spins, wilds, special bonus rounds, and sticky wilds. Even though the graphics are not as fancy as those for Man of Steel, this slot is considered a favorite for many online gaming players.

Superman is back and this time he has to save the world from the threat of General Zod and his powerful comrades. The layout will probably remind players of Superman – The Movie, but there are many new features that make the game unique. This highly rated game offers multiple winning combinations, which can trigger bonus rounds such as the “Daily Planet Headline” and “Battle for Metropolis”. 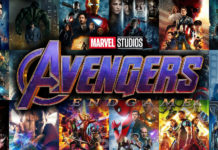 Avengers Endgame – A Love letter to the MCU 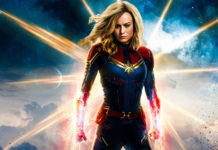 How to Revise & Rethink Your Business Plan

Watchdogs ask Googlers to stop it favoring its own search results