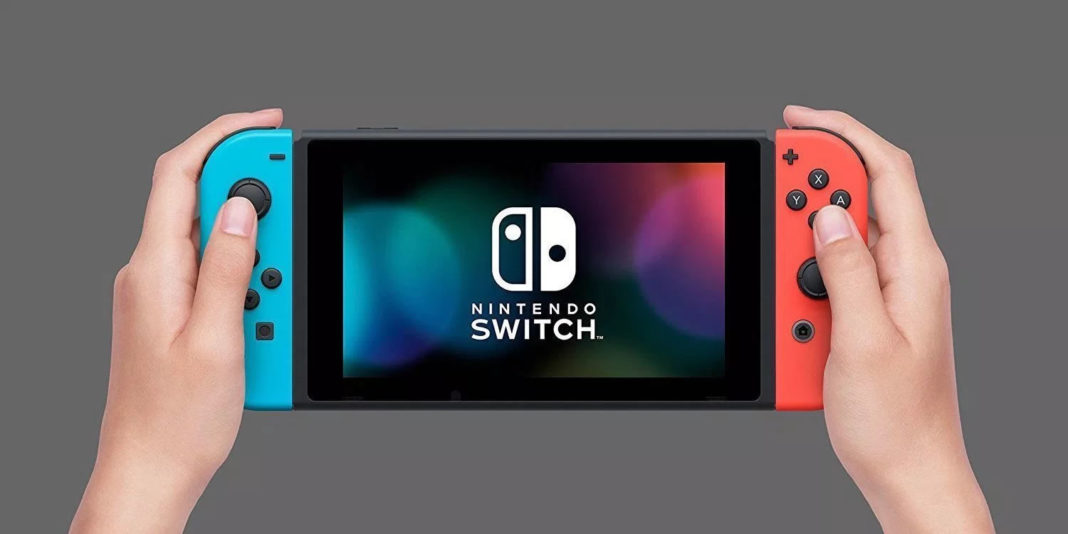 Nintendo already announced an entirely new Switch console this month, the Switch Lite, and now it’s bumping some of the specs on the existing Switch with a slightly updated version, spotted by The Verge. This update improves the hardware right where it counts when it comes to Switch portable playing power.

The new model will provide between 4.5 and 9 hours of battery life, depending on use, which is a big bump from the 2.5 to 6.5-hour rating on the original hardware that’s been offered to date. This is likely an improvement derived from a change in the processor used in the console, as well as more power-efficient memory, both of which were detailed in an FCC filing from last week.

Nintendo’s official Switch comparison page lists the models with improved battery life as model number HAC-001(-01), with the bracketed addition distinguishing it from the original. You can check the version based on the serial number, with XKW preceding the newer hardware and XAW starting off serials for the older, less power-efficient version. It should arrive sometime in the middle of August, so if you’re in the market it’s worth taking a “wait and see” approach to ensure this battery-boosted hardware is the one you get.

In all other respects, the two Switch models appear to be similar, if not identical, so it’s probably not enough of a change to get anyone considering an upgrade unless the battery life on your current version really seems to fall about two hours short of your ideal play session length on average.