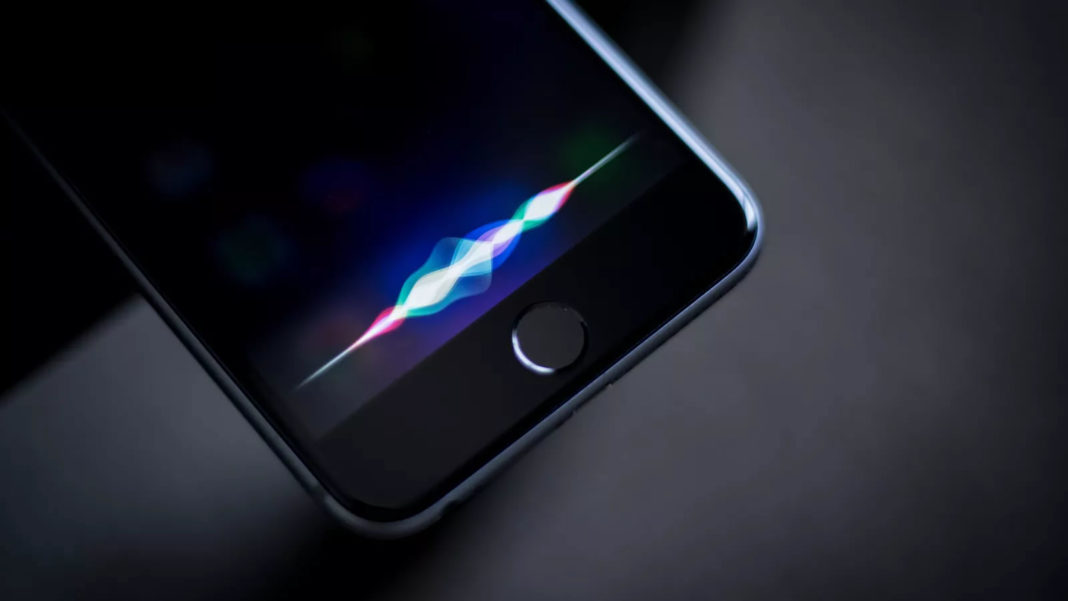 Apple has joined the dubious company of Google and Amazon in secretly sharing with contractors audio recordings of its users, confirming the practice to The Guardian after a whistleblower brought it to the outlet. The person said that Siri queries are routinely sent to human listeners for closer analysis, something not disclosed in Apple’s privacy policy.

The recordings are reportedly not associated with an Apple ID, but can be several seconds long, include the content of a personal nature, and are paired with other revealing data, like location, app data, and contact details.

Apple told The Guardian that less than 1% of daily queries are sent, cold comfort when the company is also constantly talking up the volume of Siri queries. Hundreds of millions of devices use the feature regularly, making a conservative estimate of a fraction of 1% rise quickly into the hundreds of thousands.

This “small portion” of Siri requests is apparently randomly chosen, and as the whistleblower notes, it includes “countless instances of recordings featuring private discussions between doctors and patients, business deals, seemingly criminal dealings, sexual encounters and so on.”

Some of these activations of Siri will have been accidental, which is one of the things listeners are trained to listen for and identify. Accidentally recorded queries can be many seconds long and contain a great deal of personal information, even if it is not directly tied to digital identity.

Only in the last month has it come out that Google likewise sends clips to be analyzed, and that Amazon, which we knew recorded Alexa queries, retains that audio indefinitely.

We may collect and store details of how you use our services, including search queries. This information may be used to improve the relevancy of results provided by our services. Except in limited instances to ensure quality of our services over the Internet, such information will not be associated with your IP address.

It’s conceivable that the phrase “search queries” is inclusive of recordings of search queries. And it does say that it shares some data with third parties. But nowhere is it stated simply that questions you ask your phone may be recorded and shared with a stranger. Nor is there any way for users to opt-out of this practice.

Given Apple’s focus on privacy and transparency, this seems like a major, and obviously a deliberate, oversight. I’ve contacted Apple for more details and will update this post when I hear back. 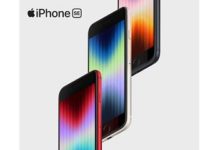 Huawei Mate 20 and Mate 20 Pro; Everything you Need to Know!