Home Blockchain Blockchain (the company) launches an exchange (The Pit) 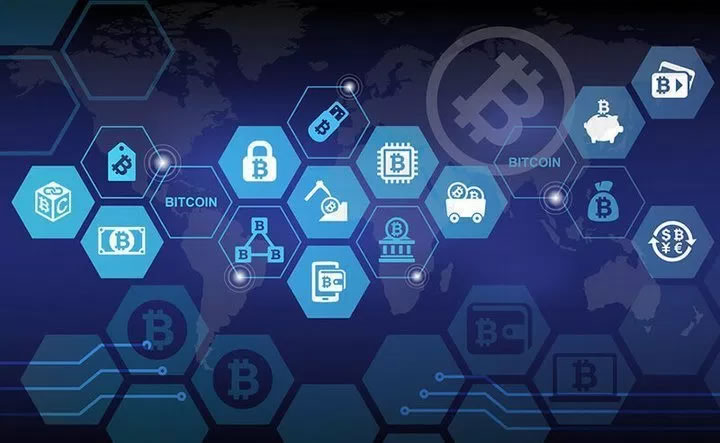 The company called Blockchain is mostly known for its cryptocurrency wallet. Today, the company is also launching an exchange so that you can buy and sell cryptocurrencies without going through a third-party exchange.

The company’s exchange is called The Pit and is focused on mainstream adoption and ease of use. It is available in 200 countries with support for a handful of cryptocurrencies and fiat currencies.

When it comes to depositing money in your account, The Pit currently supports USD, EUR, and GBP via bank transfers. You can then buy and sell a handful of crypto assets — BTC, ETH, BCH, LTC, USDT, and PAX.

Behind the scene, Nicole Sherrod has been heading the product for a year. She worked at TD Ameritrade and E*Trade in the past. And the company has opted for dedicated servers instead of a more traditional public cloud infrastructure, such as Amazon Web Services or Microsoft Azure.

The startup is waiving trading fees for the first 30 days. After that, in addition to the spread, you’ll pay 0.24% in taker fees if you trade less than $100,000 per month, and 0.14% in maker fees. Fees get lower after that threshold, but you should probably consider an OTC desk for large transactions.

Integration with Blockchain wallets will foster adoption compared to other companies starting an exchange from scratch. Blockchain users have created 40 million wallets so far. And those users can connect to The Pit using their Blockchain account. The company has developed a new Blockchain Connect API for this feature. 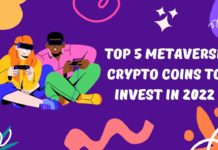 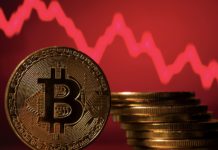 Veriff wants to make it simple to present identification online

In a push into Europe, WeWork competitor Knotel acquires Ahoy!Berlin