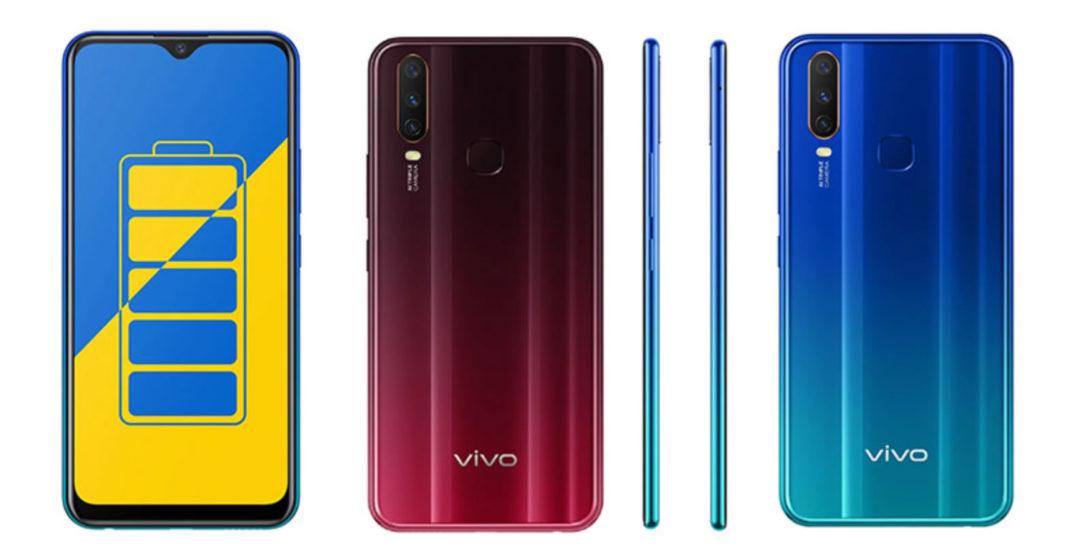 Africa’s mobile phone industry has in recent times been dominated by Transsion, a Shenzhen-based company that is little known outside the African continent and is gearing up for an initial public offering in China. Now, its Chinese peer Vivo is following its shadow to this burgeoning part of the world with low-cost offerings.

Vivo,  the world’s fifth-largest smartphone maker, announced this week that it’s bringing its budget-friendly Y series smartphones into Nigeria, Kenya, and Egypt; the line of products is already available in Morocco.

It’s obvious that Vivo wants in on an expanding market as its home country China experiences softening smartphone sales. Despite a global slowdown, Africa posted annual growth in smartphone shipments last year for the first time since 2015 thanks in part to the abundance of entry-level products, according to market research firm IDC.

Affordability is the key driver for any smartphone brand that wants to grab a slice of the African market. That’s what vaulted Transsion into a top-dog on the continent where it sells feature phones for less than $20. Vivo’s Y series smartphones, which are priced as little as $170, are vying for a place with Transsion, Samsung, and Huawei that have respective unit shares of 34.3%, 22.6%, and 9.9% in Africa last year.

The Middle East is also part of Vivo’s latest expansion plan despite the region’s recent slump in smartphone volumes. The Y series, which comes in several models sporting features like the 89% screen-to-body ratio or the artificial intelligence-powered triple camera, is currently for sale in the United Arab Emirates and will launch in Saudi Arabia and Bahrain in the coming months.

Vivo’s new international push came months after its sister company, Oppo, also owned by BBK, made a similar move into the Middle East and Africa by opening a new regional hub in Dubai.

“Since our first entry into international markets in 2014, we have been dedicated to understanding the needs of consumers through in-depth research in an effort to bring innovative products and services to meet changing lifestyle needs,” said Vivo’s senior vice president Spark Ni in a statement.

Snapchat brings back chronological Stories feed for some