Home Business Tech Companies Get a Reprieve Thanks to a Reversal from the President... 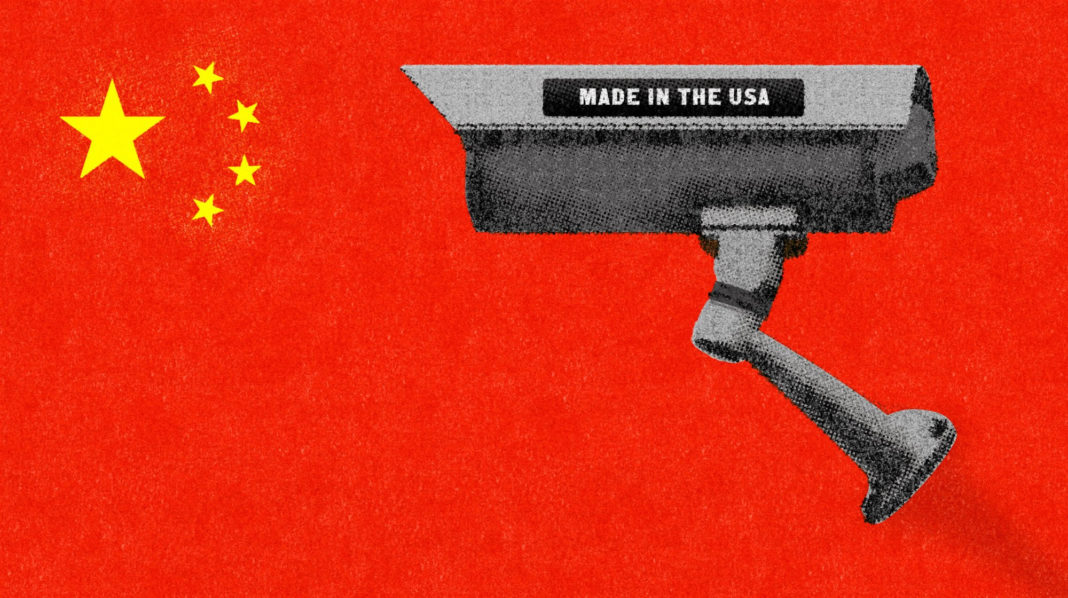 President Donald Trump and the Office of the U.S. Trade Representative have issued technology companies some temporary tariff relief.

Citing an unwillingness to hit consumers with higher prices on things like computers, mobile phones, laptops, video game consoles, computer monitors, clothes and shoes before the holidays, the President and his trade reps are holding off on slapping additional tariffs on those products coming from China.

The President could also have been motivated by growing concerns that the ongoing trade war could trigger a global recession and hurt his chances for re-election in 2020.

Whatever the reason, the news sparked a stock market rally on Tuesday with investors ignoring the rising prices that 10% tariffs on imports that don’t include consumer goods would cause.

At the beginning of the month, President Trump said he would slap a 10% tariff on $300 billion worth of Chinese goods, which sent markets tumbling. An ensuing slight devaluation of the Chinese currency further pushed markets into a tailspin before they began to recover.

The news on Tuesday all but erased those earlier losses.

These market whipsaws between fear and trembling and irrational exuberance won’t end until the U.S. and China come to some sort of agreement in the trade war.

Earlier in the day, Treasury Secretary Steven Mnuchin and Trade Representative Robert Lighthizer spoke with their Chinese counterparts Vice Premier Liu He and Commerce Minister Zhong Shan about the ongoing trade battle. The two Chinese officials issued a protest against the duties that were set to take effect in September. The two trade representatives have a called scheduled for another two weeks.

Facebook is shutting down Hello, Moves and the anonymous teen app tbh due to...

IBM and the DoE launch the world’s fastest supercomputer

DocuSign has filed confidentially for IPO